This TV power couple tied the knot on Memorial Weekend

A Newsroom star and a Bates Motel actor made it official this weekend. 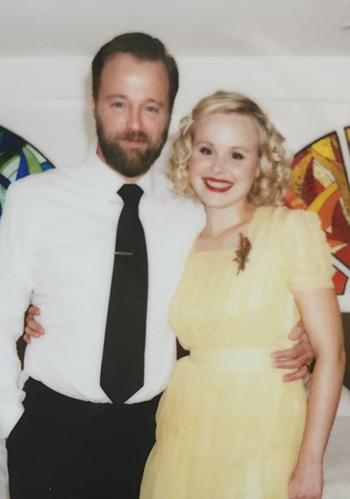 For most, Memorial Day weekend is just the official kick-off of (American) summer: But for one Newsroom star, it also marked the day she officially kicked off a lifetime of wedded bliss to another television actor. This event may also mark the start of yellow dresses being an alt wedding thing (because pink is sooooo Jessica Biel circa 2012).

Alison Pill, who you’ll know from her role as Maggie on HBO’s The Newsroom, but also maybe for Scott Pilgrim Vs the World, and definitely for being another Canadian kicking it in Hollywood, married her fiance of four months Joshua Leonard, currently on Bates Motel, but who will always be that guy from The Blair Witch Project to us.

Ms Pill (29, of Toronto) wore a vintage yellow dress that we’d date to the 1930’s, and which her rep has confirmed she bought on Etsy. Another unusual thing about the nuptials? It was apparently a Quaker ceremony, which we assume refers more to the pacifist, communal decision making religious group and not so much to the oats supplier.

Another detail that makes this an excellent contender for best intimate, cool wedding of the year so far? The couple’s first dance was to Magnetic Fields. 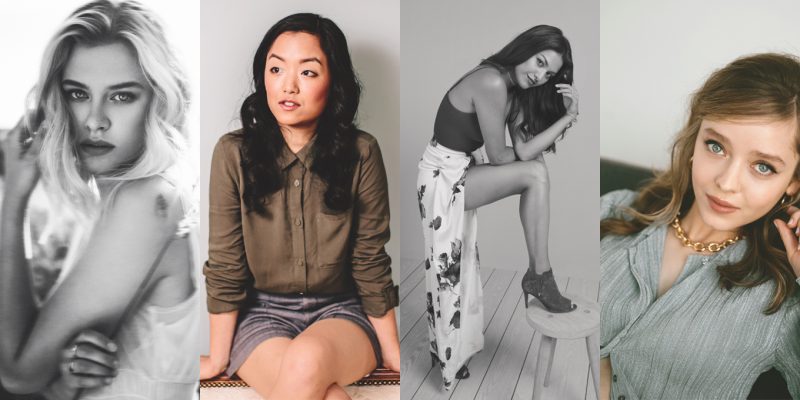