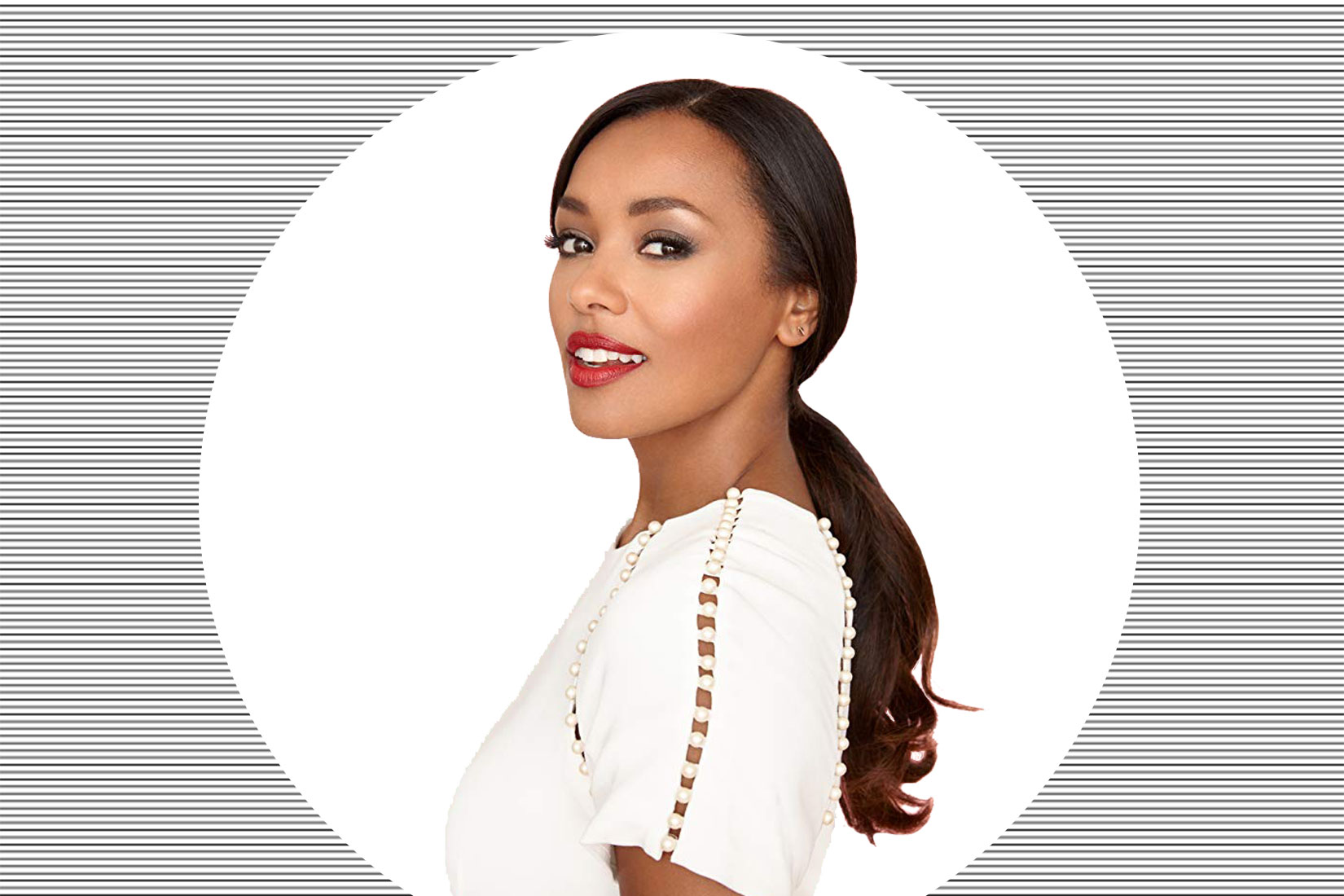 Melanie Liburd can’t, unfortunately, give us any plot spoilers for season four of This Is Us. The cast only get scripts a week in advance of an episode, and Liburd, who plays Beth’s cousin and (spoiler alert!) Kevin’s ex Zoe, has never been one to read ahead to find out what happens. “Justin [Hartley] does that, and I’m like, ‘Oh, no, that ruins the story; I can’t,’” says the Brit actress, who will return for a handful of episodes next season.

First, though, she’s starring in the drama Brian Banks. The movie, based on a true story about an NFL-bound high-school football player whose career is derailed when he is wrongly imprisoned, co-stars Morgan Freeman, Greg Kinnear, Aldis Hodge and Sherri Shepherd.

Film School “Telling stories that will actually have an impact and educate people is why I do this job. It’s amazing to be involved in a brilliant project like Brian Banks. This is a man who went to prison at the age of 17; he was taken from his mother, and then he managed to play in the NFL at age 27. He never lost hope.”

Go Your Own Way “When I started acting, a lot of people said: ‘You’re too old for this. Most people in Hollywood have been acting since they were 10.’ I listened to those people for a while, and then I just immersed myself in all of it. I went to plays; I went to as many auditions as I could. Make it about the work, and be yourself and do it your way.”

Running Through The 6ix “I lived in Toronto when I was shooting a sci-fi series. It has great vintage stores where you can mix really nice things together with designer and high street. Kensington Market is so cool.”

Currently Reading One of Oprah’s books on wisdom and Brené Brown’s Daring Greatly.”