The royal wedding has been post-poned 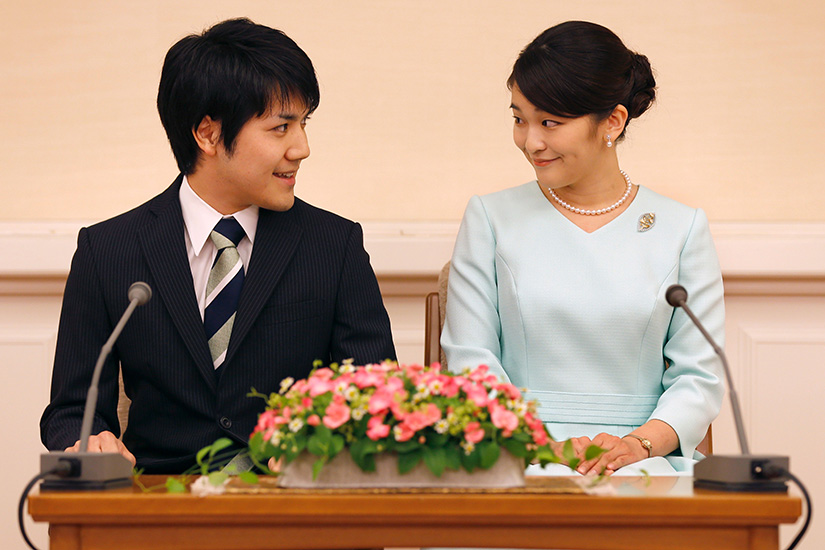 No, not THAT wedding. As far as we know, Meghan and Harry are still on track for their May festivities. Same goes for Eugenie and Jack. But over in Japan…well, that’s a different story.

Member of the Japanese royal family, Princess Mako of Akishino, just announced that she was putting her engagement to her college sweetheart on hold, saying rather honestly:

“It is because of our immaturity and we just regret it.”

This relationship was a huge deal in Japan, because when the now 26 year old announced her intention to wed her boyfriend of 5 years, it also meant she would have to renounce her title to marry a commoner.

The pair weren’t formally engaged—that was set to happen at a ceremony next month—but the wedding date had already been set for this November.

It isn’t exactly off, but plans have been pushed back until at least 2020.

“I wish to think about marriage more deeply and concretely and give sufficient time to prepare for our marriage and after our marriage,” Mako said in a statement to CNN.