The Most Memorable Moments From the 2017 MTV VMAs

Everything that went down at the 2017 MTV VMAs, in case you were watching Game of Thrones finale. 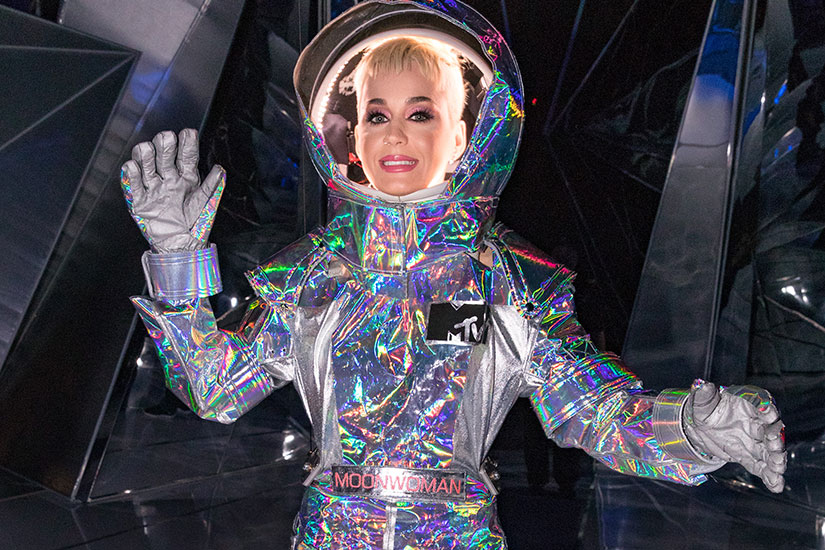 MTV saved the best for first at the VMAs with Lamar performing a medley of hits off his album DAMN. The set was on fire…literally. (Also, see if you can spot Ellen DeGeneres dancing in the audience.) Lamar was one of the night’s biggest winners, taking home six awards including Video of the Year.

She arrived as a moonperson, almost donned a dress straight out of The Handmaid’s Tale and also channelled Khaleesi (with her dog Nugget playing a dragon). The “superhost” also performed her new track “Swish Swish” with Nicki Minaj to close the slam dunk (ha!) of an awards show.

YASSSSS!?Sizzlin’? #VMA performance by @katyperry and @NICKIMINAJ to close out the show! pic.twitter.com/d89P0On9lm

The singer’s interpretive dancer performance left many fans scratching their heads. But it turns out the Lorde was actually super sick with the flu and didn’t want to chance singing.

Also in the unexpected performance category: Fifth Harmony threw some shade at ex member Camila Cabello when they kicked a silhouette (who was obviously a representation of their former bandmate) off the stage at the start of their act. Watch below!

““You know, if we were all to put our voices together, do you know the difference we could make? If we were to stand up all united as one, our impact it would be ‘yuge.’ It would be ‘yuge.’ Believe me, ‘yuge.’ And that’s not fake news,” said the daughter of the late Michael Jackson, who presented an award. “So, let’s leave here tonight remembering that we must show these Nazi, white supremacist jerks in Charlottesville and all over the country … We have zero tolerance for their violence, their hatred and their discrimination. We must resist.” Later in the show, Pastor Robert Lee, a descendant of Robert E. Lee spoke out against racism and introduced Susan Bro, the mother of Heather Heyer, who was killed in Charlottesville. Susan and her family are launching a foundation in Heather’s honour.

The pop star debuted the very cinematic/melodramatic video to “Look What You Made Me Do” – the first single off her upcoming album. Watch it here.

Oh, and lest we forget Best Choreography Winner Teyana Taylor’s white crop top and wide-legged pants, an ode to Janet Jackson if we ever saw one.