AKA how to impress your friends at your royal wedding party. 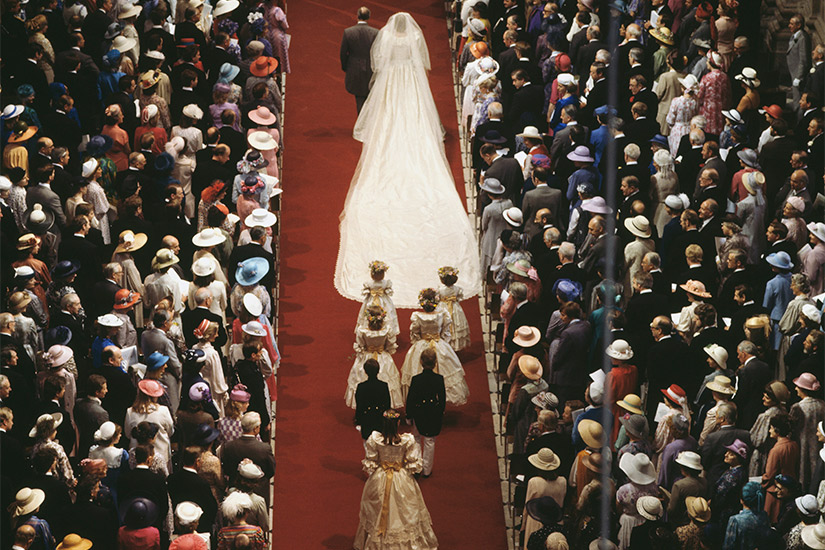 1840 Queen Victoria—Queen Elizabeth’s great-greatgrandmother—is the trendsetter responsible for the tradition of wearing a white wedding dress.

1863 Prince Albert (the future King Edward VII) and Princess Alexandra of Denmark were the first-ever royal couple to say “I do” at St. George’s Chapel (where Meghan and Harry will be getting married). There have been over a dozen royal weddings there since.

1947 Harry and Meghan will need to live to 103 and 106 respectively (nbd) in order to be married as long as his granny and gramps, Queen Elizabeth and Prince Philip, who have been married almost 71 years.

1960 Princess Margaret and Antony Armstrong-Jones’ nuptials were the first royal wedding to be televised.

1981 Princess Diana’s dress, designed by David and Elizabeth Emanuel, had a 7.6-metre-long train—the longest in royal-wedding history. Notably, Diana was the first royal woman to not use the word “obey” in her vows. Kate Middleton did the same at her 2011 wedding.