The latest on the Taylor Swift / Kim Kardashian feud 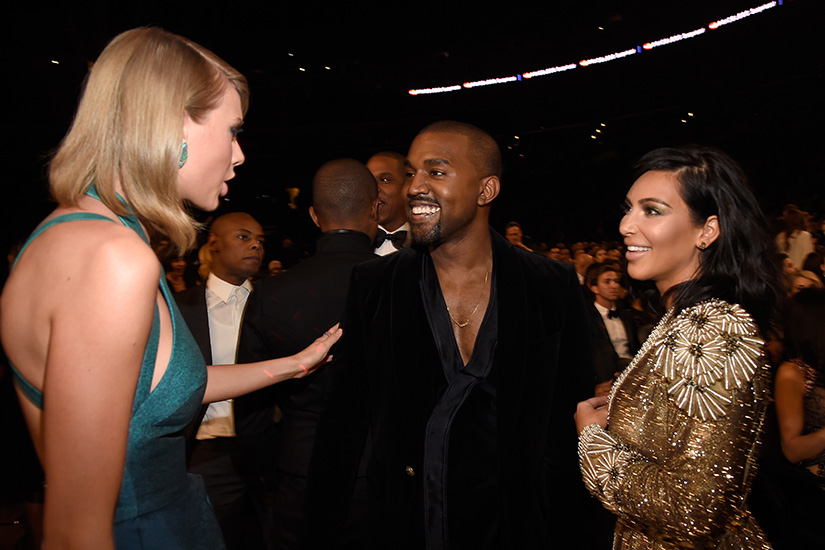 We have breaking developments in the escalating conflict between Kim Kardashian and Taylor Swift.

Here’s what we know so far:

A few hours ago (many moons in social media time), Kim Kardashian took to Snapchat to release a few videos of a conversation in which Taylor Swift apparently approves a line in a Kanye West song (“me and Taylor still might have sex”) – which is significant because Taylor previously has strenuously denied giving that the okay.

Taylor immediately responded via Instagram (with the caption ‘that moment when Kanye West secretly records your phone call and Kim Kardashian posts it to the Internet’):

“Where is the video of Kanye telling me he was going to call me ‘that bitch’ in his song? It doesn’t exist because it never happened.”

She went on to say that she wanted to like the song, and wanted to keep the relationship friendly, but that Kanye promised to play her a final version of the song and never did.

“I would like very much to be excluded from this narrative, one that I have never asked to be a part of, since 2009.”

Stay with us as the story develops…