The Key Things to Know About the 2018 Oscars

Your guide to the 2018 Academy Awards. 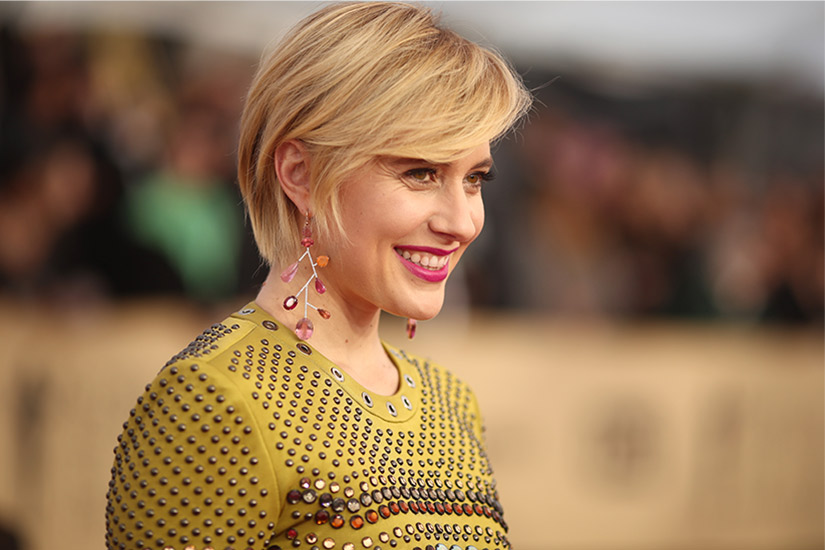 From rousing red-carpet activism to history-making wins to I’m-not-crying-you’re-crying speeches (all hail Oprah), this has been far from a snoozer of an awards season. The grand finale of it all takes place this Sunday. Here’s a primer on everything you need to know about the 90th annual Academy Awards.

Guillermo Del Toro’s The Shape of Water leads the pack with an impressive 13 nominations. Christopher Nolan’s Dunkirk has eight nods, followed by Three Billboards Outside Ebbing, Missouri with seven nominations.  The satirical thriller-comedy Get Out is a fan- (and ELLE Canada) favourite with four noms, including Daniel Kaluuya for Actor in a Leading Role and top nod for Best Picture too. For a cheat sheet on all nine Best Picture nominees look here and then place your Oscar pool bets.

Lady Bird writer and director Greta Gerwig, who is the only female to be nominated in the directing category. In 90 years, she is just the fifth woman to receive a directing nod from the Academy. Gerwig is also nominated for Best Original Screenplay.

APPARENTLY ALL OF HOLLYWOOD IS INVITED

AND BEATTY IS BACK

Remember the Best Picture gaffe last year? We think the Academy will be checking those envelopes extra carefully this year because Warren Beatty and Faye Dunaway are reportedly presenting Best Picture again. Fool me once…

While there isn’t a formal dress code supporting the #MeToo and #TimesUp movements (like the blackout attire for the Globes or white roses at the Grammys) this is sure to be a political carpet.

As his alleged sexual harassment allegations resurface, veteran red carpet host Ryan Seacrest may be answering some tough questions himself. Seacrest has issued a statement denying all allegations.