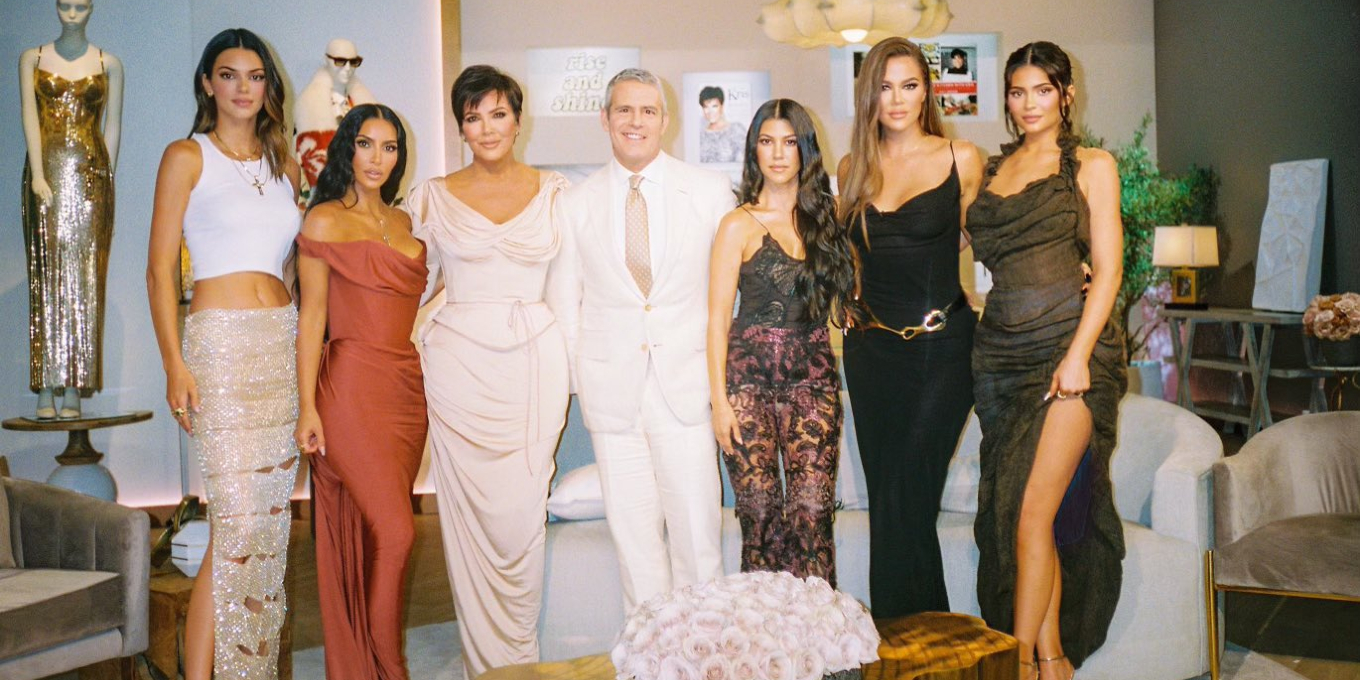 We were all so sad to see KUWTK come to an end (all except Kourtney, that is) but the fact that the reunion special is almost here is definitely making things better. Especially since we’ve had a little teaser from the official KUWTK YouTube channel, showing the family speaking about some of the regrets they have about the show.

In the clip, Kris, Kim, Kourtney, Khloé, Kendall, Kylie and Scott played a game of ‘relive or regret?’, where they are asked about various things that happened on the show. They had to decide whether they regret them or would love to go back and do it all again.

The first question holds no punches, going straight in with, “So the first one is Kourtney waxing Khloé’s vagina.”

Kourtney instantly says “relive,” while Khloé seems slightly less enthusiastic, telling the audience, “No, that was actually painful. I had [frozen] peas on my puss for a while.”

Next up, Kourtney and Scott are asked about the time where they reenacted Kris and Caitlyn’s sex tape. Kourtney again goes with relive, describing the moment as “iconic,” while Scott quite literally sits in silence awkwardly nodding and smiling. Which does seem like a fair response to a question about your ex-in-law’s sex life.

Kim’s reaction isn’t much better when she’s asked about her infamous “You’re doing amazing sweetie” Playboy shoot. While Kris tells the audience, “Regret. We’re over it. Regret,” Kim sits in silence and pulls this face…

At least it all ends with one happy conclusion, with the entire family saying they’d happily relive Kris’s drunk wine-tasting, although they didn’t specify exactly which one…

The Kardashian Clan’s All Time Best Outfits
How Kim Kardashian Feels About Kanye West and Irina Shayk Dating
Kourtney Kardashian And Travis Barker: A Timeline Of Their Budding Relationship