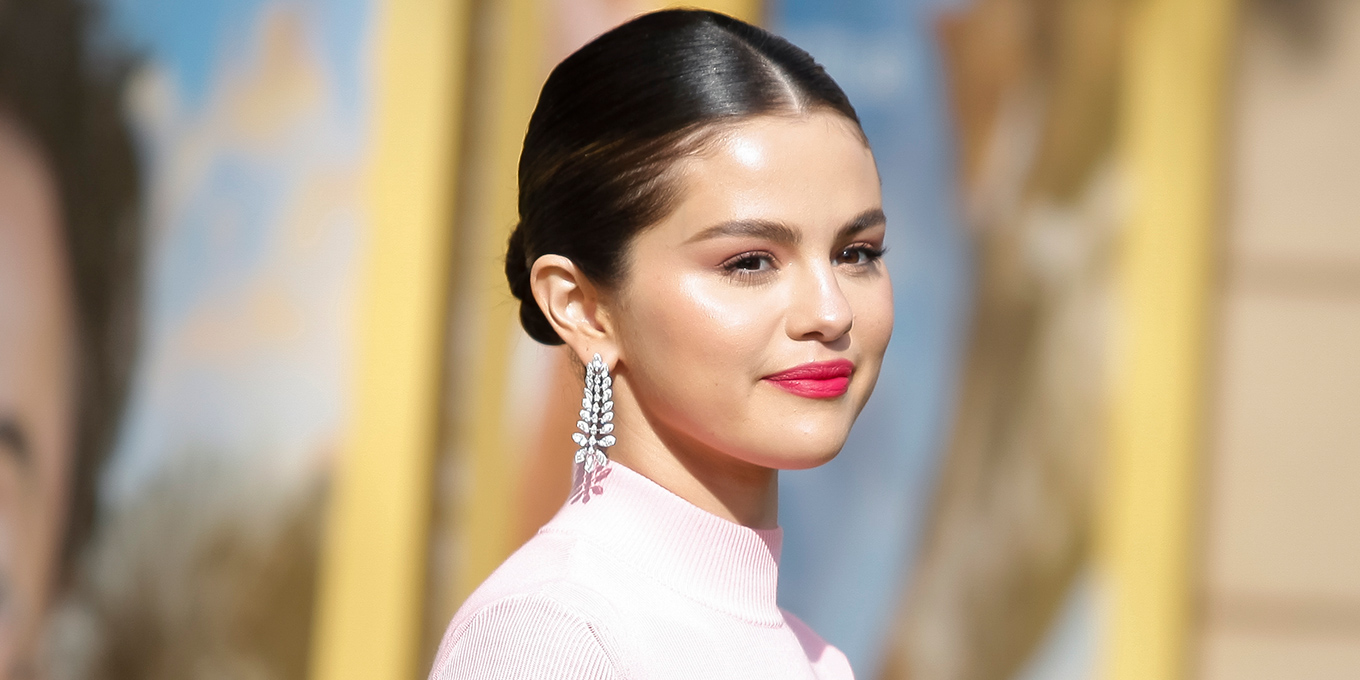 Selena Gomez has been open about her struggles with anxiety and depression in the past, and shared more insight into her mental health with fans on Miley Cyrus’ Instagram Live show, Bright Minded, on Friday. “I discussed that after years of going through a lot of different things, I realized that I was bipolar,” said Gomez. “And so when I go to know more information, it actually helps me. It doesn’t scare me once I know it.”

“And I think people get scared of that, right?” she said. “They’re like ‘oh.’ And I’ve seen it. I’ve seen some of it even in my own family where I’m like what’s going on. It’s just I’m from Texas, it’s not known to talk about your mental health or you’ve got to seem cool and then I see the anger built up in children and teenagers or whatever, young adults because they are wanting that so badly.”

The two former-Disney stars discussed how to stay positive in difficult times (including the one we are in right now), which led to the general conversation around mental health.

Gomez continued to explain her personal realizations, bringing childhood experiences to light: “And so I just feel like when I finally said what I was going to say, I wanted to know everything about it and it took the fear away. It was like when my mom – well, when I was younger, I was scared of thunderstorms and my mom bought me all these different books on thunderstorms so she’s like, the more that you educate yourself on this, the more you’re not going to be afraid. And it completely worked. So that’s kind of something that helps me big time.”

Watch Gomez talk to Cyrus about her diagnosis below and see the whole episode on Cyrus’ Instagram page.

.@SelenaGomez reveals to @MileyCyrus on #BrightMinded that she was diagnosed with bipolar disorder. pic.twitter.com/ryWlkEmq1p