The Disney star has often discussed her own mental health issues. 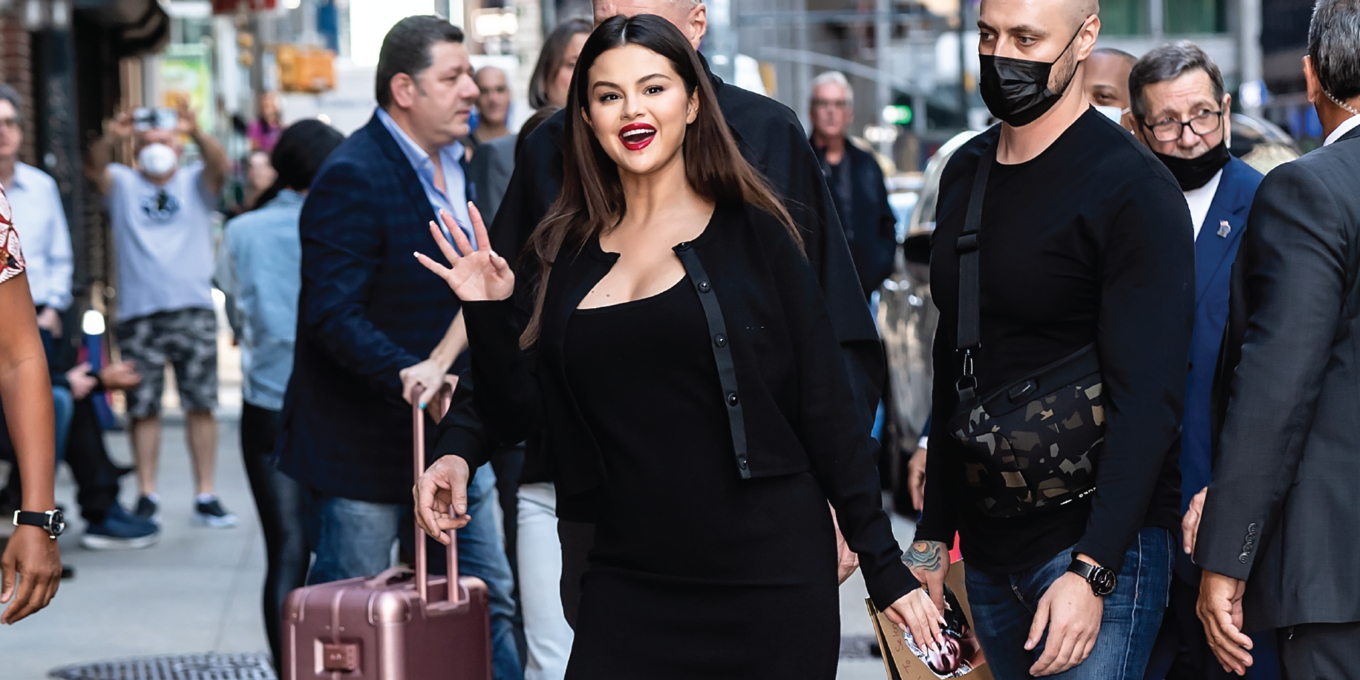 Selena Gomez has revealed that she’s starting her own mental health company with her mother and best friend.

The Disney actress (and our former cover star) announced the news in an interview for the December issue of Entrepreneur Magazine. The company, Wondermind, will be a media platform, which will include a podcast network to combat mental health issues, including her own.

Gomez, who was joined for the interview by her Hollywood producer mother Mandy Teefey and friend Daniella Pierson, opened up about the reasons for starting the company.

“Something I’ve always tried to do in my career is make sure I lend my voice to places where it matters,” Gomez said. “And I have to give my mom credit for that because she taught me everything.”

Teefey, who is in charge of the platform’s creative content, echoed her daughter’s sentiments about the importance of raising awareness of mental health issues and offering support to others, noting: “We wanted to create something outside the box that gets into the dirt of what could really help people.”

Pierson, who is an entrepreneur and co-CEO of the company, added: “We’re excited to build a lucrative business. Because the best way to ensure that society pays attention to an issue is to make money from it. That’s how true movements are made.”

Gomez has been under the media spotlight since the tender age of seven, when she starred on Barney & Friends, before making her appearance on Disney’s Wizards of Waverly Place, aged 14.

In recent years the Texas-born star has spoken candidly about her decision to take time away from social media to help better manage her mental health.

“There was a huge release of no longer feeling like I’m in this tiny phone where people are saying the most hateful things,” she revealed in the interview.

“Why would I fill up my days with that? I also started to realize this entire world of people was living an unrealistic life. They were perfect and beautiful and happy all the time. But once I closed the app and glanced up, I was like, ‘Wait a minute. I’m going to talk to this cashier about my drink, and I’m going to talk to this person I ran into. It’s about having a human connection with people.’” 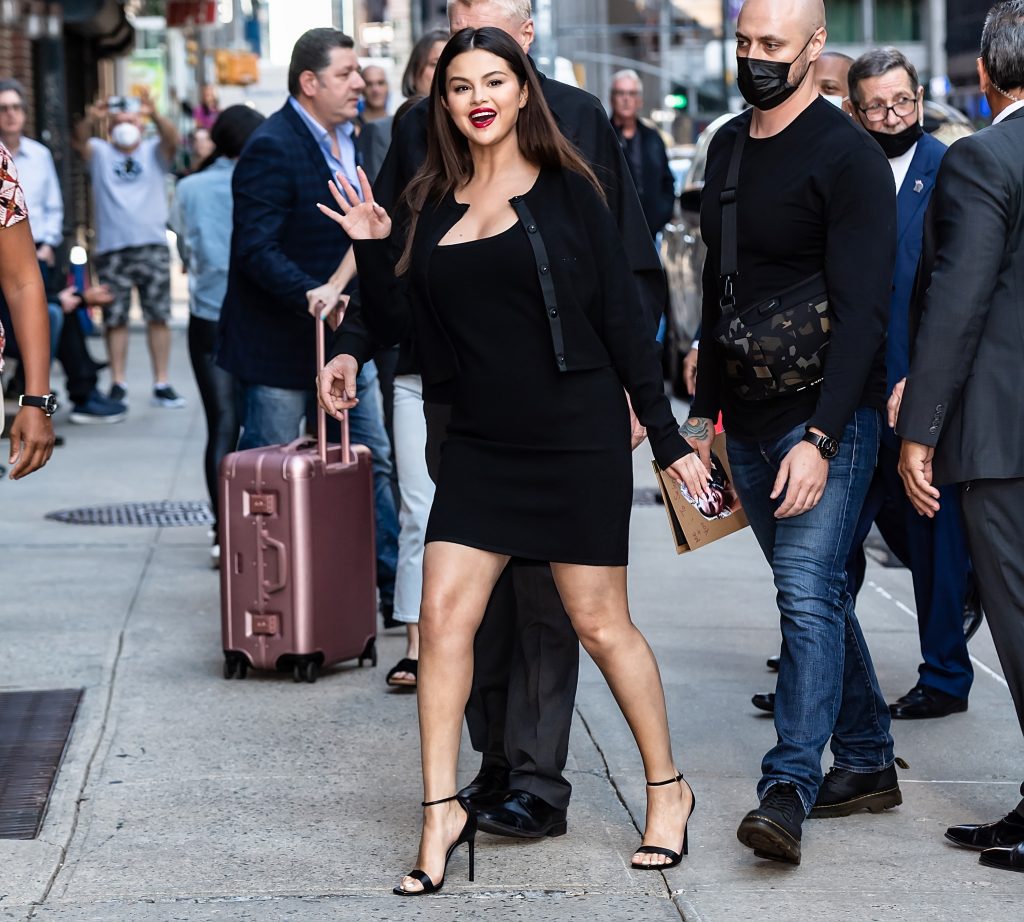 The singer and actor boasts close to 300 million followers on Instagram, yet knows all to well that she’s not immune to the pitfalls of social media, much like everyone else.

Speaking about Instagram she said it “would just make me feel like, ‘Wow, um, I’m a piece of sh*t. And I don’t look that good and I don’t feel that good.’”

The early days of Gomez’s music career coincided with her initial struggles with panic attacks, which she first suffered during the tour for her Revival album in 2016.

The attacks, coupled with the media attention she was gaining at the time, led to her cancelling the rest of her shows and check into a facility to treat her mental health.

“I understood what was happening in my mind, I gained a sense of purpose,” she said of the chance to improve understand her health issues.