Jazz singer Alex Pangman is back in the swing of life after a double lung transplant. 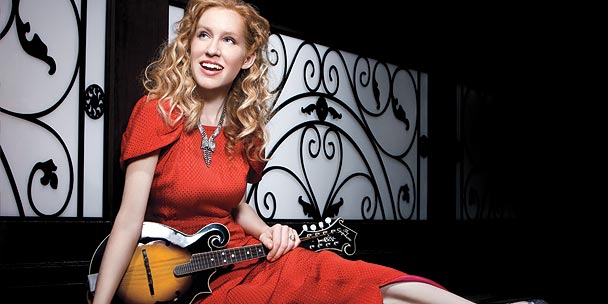 After eight hours of surgery, Alex Pangman slowly came out of her foggy, anaesthetized state with one song on her mind: “What a Difference a Day Makes.” What a difference indeed. The 33-year-old jazz singer had just undergone a life-saving double lung transplant at the Toronto General Hospital. Earlier that day, she had received the phone call she and her husband, “Col.” Tom Parker, had been waiting for since she was placed on the transplant list in June 2008. Pangman says that as she raced to the hospital in a cab, her heart was pounding. “The doctor came in to check me out. Once I got the green light for surgery, he took a Sharpie and signed his initials on my chest. By 1 p.m., I was being wheeled into the operating room. It was surreal. I was looking at my dad, my mom and my husband for maybe the last time. I was filled with fear but also hope. In the room, I said something stupid like ‘Hi, folks! I’m a singer, so please be careful when you’re passing tubes down my throat!’”

Pangman, who has been nicknamed “Canada’s sweetheart of swing,” has been singing since her early teens, when she discovered the music of ’20s and ’30s jazz legends like Mildred Bailey and Louis Armstrong. The self-taught musician went on to release four CDs with her band, The Alleycats. Throughout this time, she kept her battle with cystic fibrosis a secret. “The blind blues musician is sort of romantic,” she explains. “I didn’t feel that the image of a jazz singer coughing up blood between songs was that poetic. But I always felt that if some miracle happened and I got new lungs, it would be my responsibility to spread the word about organ donation and how it can change lives.”

This past November, Pangman and Parker marked the oneyear anniversary of her operation by releasing a country CD,
Say Uncle!, which was recorded with their band, Lickin’ Good Fried, and produced in the couple’s home a few months before Pangman’s operation. At that time, her lung capacity had fallen to 27 percent and it was becoming increasingly difficult for her to sing. “My world had gotten very small,” she recalls. “Getting out of bed was a struggle. As soon as I sat up, I would cough for half an hour, and getting showered and dressed left me winded.”

Today, her lung capacity averages about 80 percent and her voice has returned stronger than ever. She’s had some setbacks — pneumonia and a viral infection — but remains optimistic about her future. “These kinds of wrinkles are to be expected in the first year,” she says simply. “The good news is that I can sing again. It’s not like being a singer is just a job for me — it’s who I am. To have my craft slowly taken from me was hard; to have it back is pure joy!” Pangman still fondly recalls the day she returned home from the hospital and told her husband to grab his guitar. “We sang a song by Connie Smith called ‘Darling Are You Ever Coming Home.’ Before the operation it was like I was singing through a straw, and now I had a megaphone. For me, November 4 will always be a joyous anniversary, but for some family out there it’s a sad one. I won’t ever know who my donor was, but I intend to honour the gift I’ve been given. I want the donor family to know the joy their generosity has brought back into my life.”

Alex Pangman’s roots might lie in traditional jazz, but she swings a different way in Lickin’ Good Fried, the rollicking old-time country band she co-fronts with her husband, “Col.” Tom Parker. On their album,
Say Uncle! (Rooster Sandwich Records), Pangman and Parker roll their way through a dozen originals and a couple of covers — including Roger Miller’s wacky “My Uncle Used to Love Me (But She Died),” whose lyrics provided the band’s name — accompanied by guitar, mandolin, fiddle and bass. The album was released on the anniversary of Pangman’s lung surgery, and it sounds like the couple is enjoying every sweet minute of their music-making. 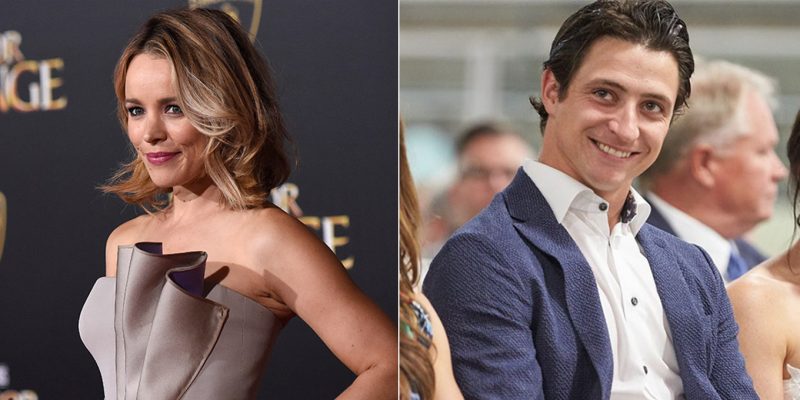 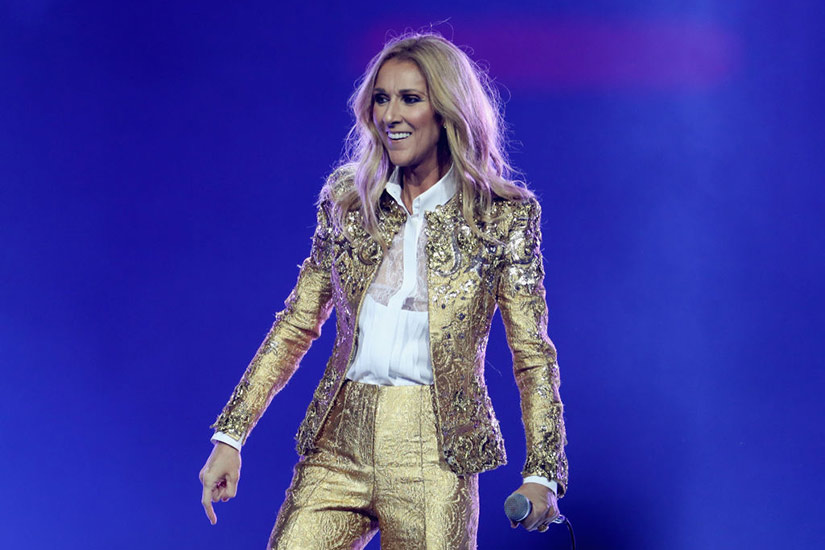 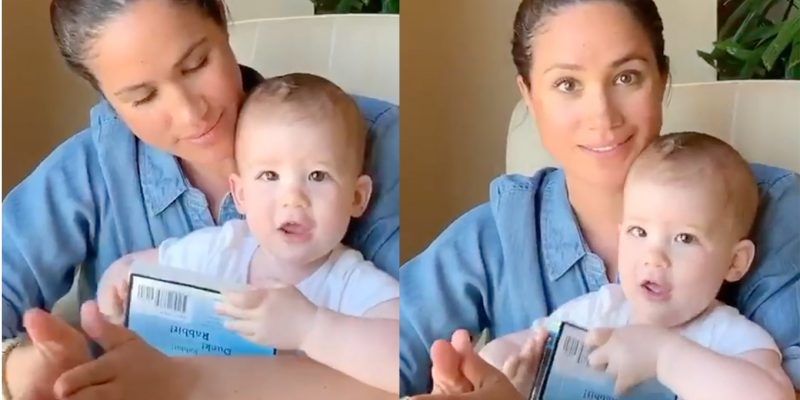