The actor is parent to James, Inez and Betty with wife Blake Lively 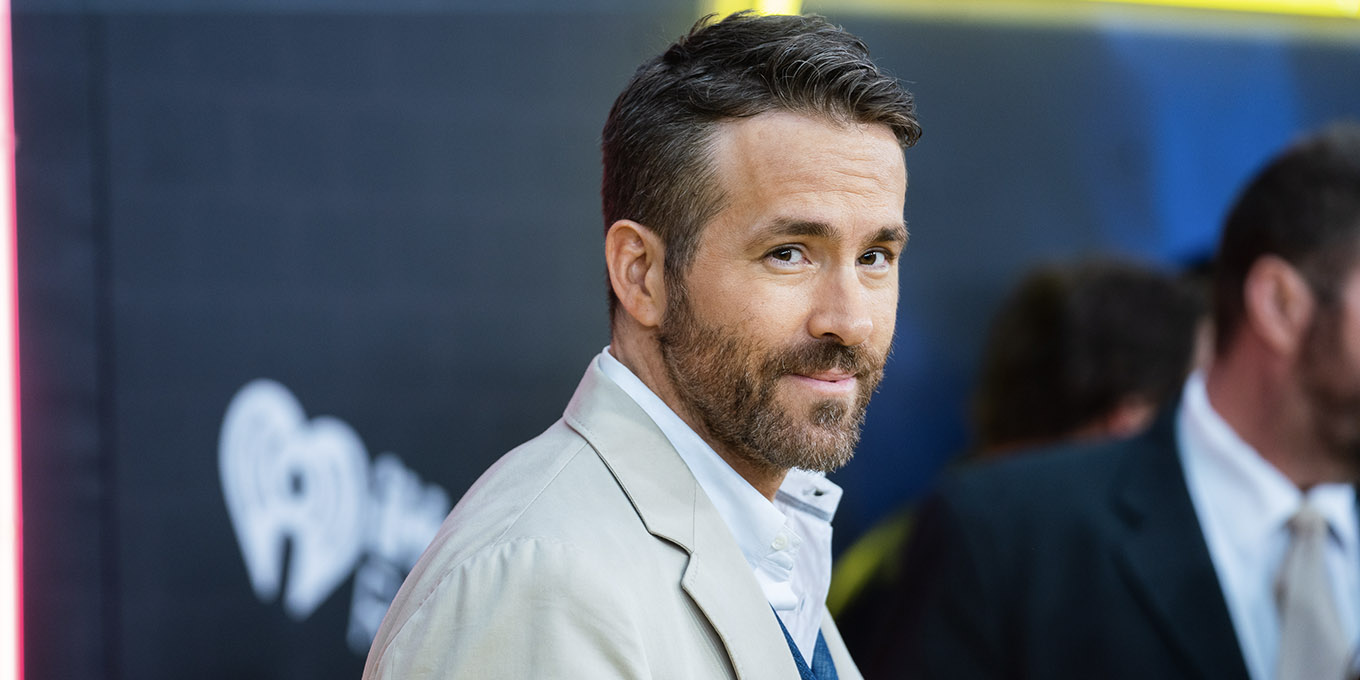 Ryan Reynolds has broken with his standard Instagram protocol of Hugh Jackman digs and mutual trolling of his wife Blake Lively to post a candid statement about his experiences with anxiety.

In the statement, which was posted to mark Mental Health Awareness Month in May, the Deadpool star opened up about his tendency to overthink, overschedule and overwork, which he attributed to his ‘lifelong pal, anxiety’.

‘We don’t talk enough about mental health and don’t do enough to destigmatise talking about it,’ Reynolds wrote, noting that he hoped that with more open posts like his that will change.

Now, in an interview with Entertainment Tonight, Reynolds has said that he was prompted to be open about his mental health struggles thanks to his three daughters: James, Inez and Betty.

‘The home that I grew in, that wasn’t modelled for me really. And that’s not to say that my parents were neglectful, but they come from a different generation,’ he explained. 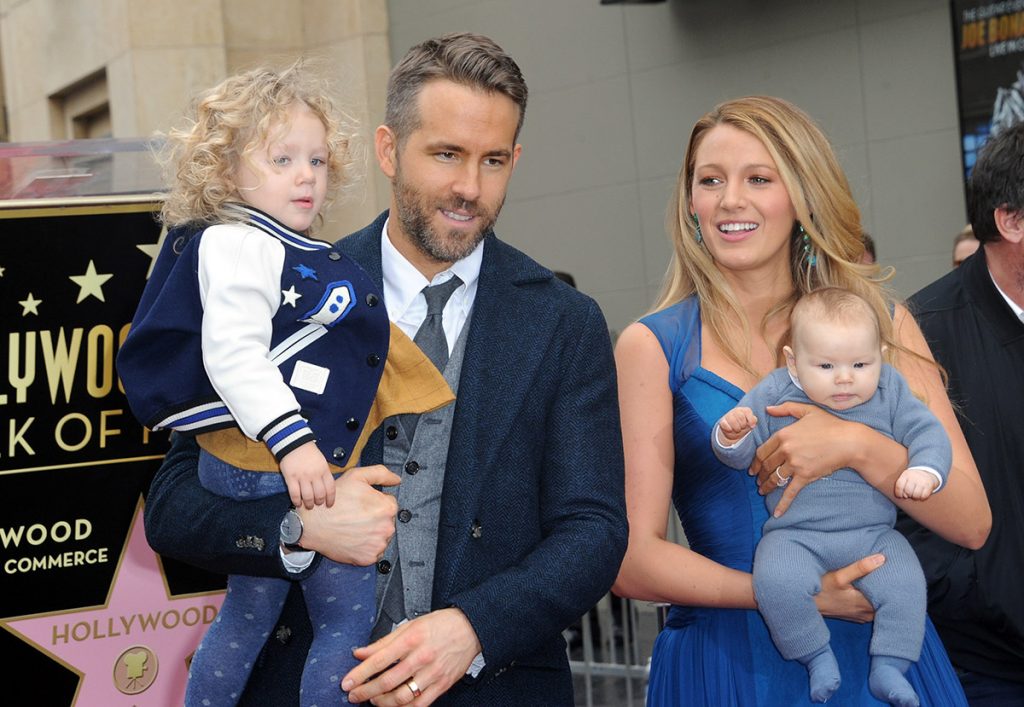 Ryan Reynolds, Blake Lively and their daughters James (left) and Inez (right), in 2016.

The 44-year-old had previously discussed how his anxiety affects his life in a 2018 interview with the New York Times, saying: ‘I have anxiety, I’ve always had anxiety. Both in the lighthearted ‘I’m anxious about this’ kind of thing, and I’ve been to the depths of the darker end of the spectrum, which is not fun.’

He later explained how he deals with his anxiety, which includes mindfulness and giving public interviews ‘in characters’ to ward off the nervousness and anxiety he feels beforehand. 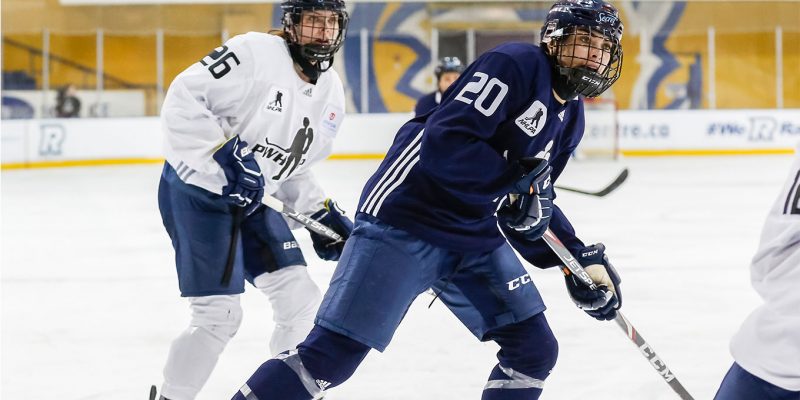 Actress Gemma Chan Is Having a Moment

Tia Wood is a singer and content creator based in B.C. who shines a light on her Indigenous culture on TikTok, using her platform to educate her followers about her peoples' history.

Actress Gemma Chan Is Having a Moment