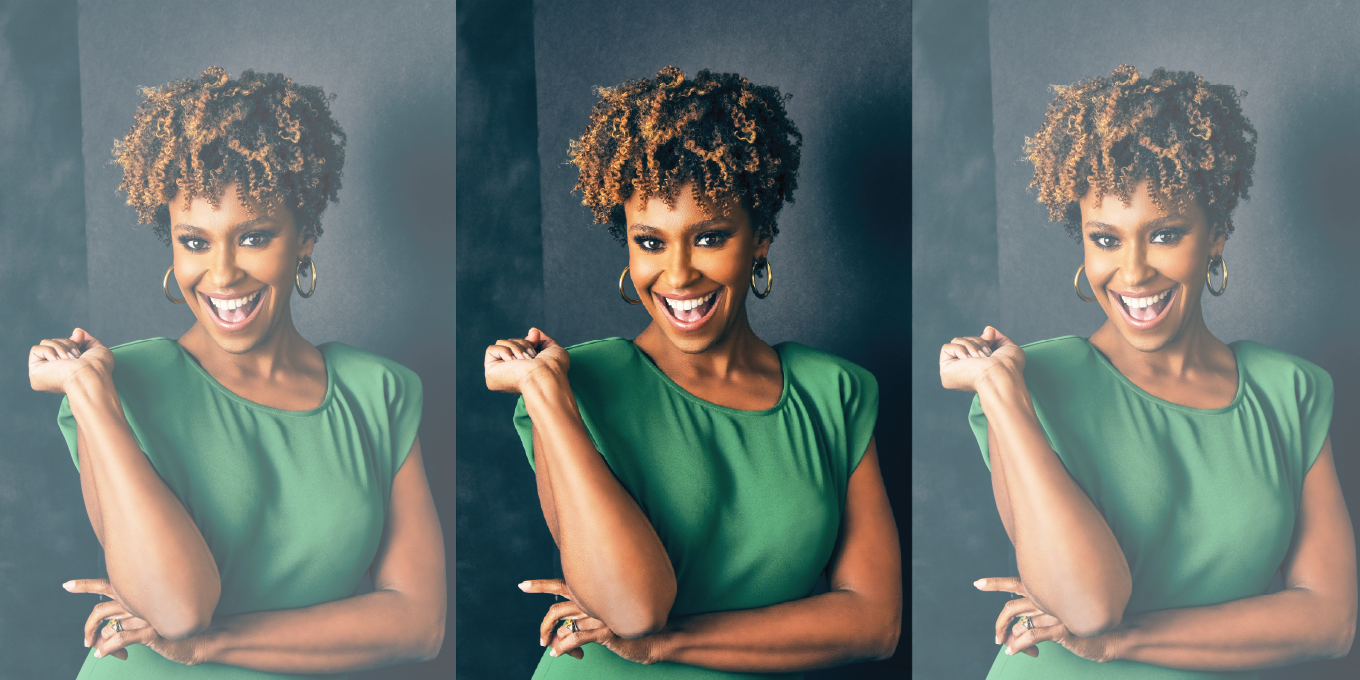 Vulnerability is not something we typically see Black actresses tackle in film and TV. They usually fall into the strong, Black woman trope. This narrative is being challenged on-screen through Ryan Michelle Bathé’s role in NBC’s new series, The Endgame. Bathé plays Val Tuner, a relentless and socially-outcast FBI agent who is on the hunt for an international arms dealer. Not only is her new role a main character, but it’s a departure from her previous guest-starring work in shows like All Rise and This Is Us. We chatted with Bathé, about training to play Val, the importance of vulnerability on screen and what brings her joy during Black History Month.

What attracted you to The Endgame?

I think it’s such a wonderful phase we’re in, where you can have two incredible characters that also happen to be women. It’s a wonderful thing to be able to have such a vibrant co-star [Morena Baccarin], and knowing that was who was playing Elena Federerova. She was such a craftsman, and I’ve been a longtime admirer of her work. To be able to see these two women sort of go toe-to-toe was really attractive.

What was it like playing Val? How are you similar to her or different in real life?

Val is very interesting. I have a lot more respect for people who dedicate their lives to law enforcement and the sacrifice that it takes in terms of their families, their time, and their friends. It’s full-on sacrifice and dedication. I’ve learned a lot about the men and women that give their lives for our country and keep us all safe.

From what I’ve seen the role is very physical, and I heard you had to train as an FBI agent—what was that experience like?

I had a brief session with firearm training, and that was really eye opening and illuminating. There’s a lot to learn about firearms and weapons. So that is still ongoing. Obviously, just one session was scratching the surface. But that’s definitely a part of it, you have to make your firearm look like it’s an extension of you.

At the heart of it, The Endgame is fronted by two strong women. Why is it important for you as a woman, as a Black woman, to take on roles that are empowering and strong?

As a Black woman, the most important thing I can do is play characters that are actually vulnerable. You’re never short of the image of a strong black woman—who is capable and can put the world on her shoulders, and bring home the bacon and fry it on the pan. I think more importantly, for me, it’s about if we ever get a chance to see this woman’s more vulnerable side. I think that’s actually going to be the part that’s most important.

Do you find that you got to channel vulnerability in this role?

Not yet. I also think that constantly rooting and grounding the character in something real, as opposed to just sort of a myth of—like she Black and she’s strong. Trying to keep her grounded and rooted in something that is universal, vulnerable and a shared experience. [That is] what I’m trying to keep in the forefront.

You’ve been acting for over two decades—how do you pick the roles you take on now versus when you started in the industry?

That’s changed so much. I’m still auditioning. I auditioned for this role [in The Endgame] like everybody else. There are a lot of factors, especially now that I have children. So it’s location, it’s the size of the role, the importance, the challenge. I think in this role, there was definitely something wonderful about being able to do something that I personally have never done before.

What have you witnessed working in the industry, going from a young Black woman into an adult?

I think it’s become a lot safer. There’s still a ways to go, but definitely become more mindful in terms of how to keep people safe, and look out for each other. I’m seeing a lot more women than I’ve ever seen before in my career [like] female directors. I’ve worked with more female directors in the past four years than I have in all the years prior to that combined, so that’s really wonderful.

What do you hope to do with your platform and the roles you take on in the future?

I’ve had a lovely recurring [role] on a TV show called All Rise, and I’d love to see where [my character] Rachel sort of ends up and give her a little bit more life in the future. I’m [also] trying to enjoy discovering my inner badass in more roles— that would be really, really awesome.

What has it been like to channel your inner badass?

What challenges did you face playing Val?

[There are] lots of challenges. It’s very cold in New York, and so that’s challenging. But really just trying to live in her body is very isolating, so it can be very sad playing Val. There’s not a lot of joy in her life, and there’s not a lot of joy in the things that she’s doing. So to play a character that has no joy, and has no life is difficult. That can be hard and isolating. We’re still filming, so I’m still [learning how to deal with it.] Part of it is really trying to shake it off at the end of the day.

Speaking of joy, as we know it’s Black History Month—and I want to focus on Black joy—who brings that to you in your life?

My kids and my husband, especially because I’ve been away from them. They just bring me an infinite amount of joy. My friends—Val doesn’t have any friends, so it’s nice to have friends. I love my friends. I love my family. Playing Val makes me realize I know just how lucky I am not to be all alone in the world. It’s such a joy to know that I have a strong community of people around me.