What the ladies wore to the littlest princess' big naming ceremony 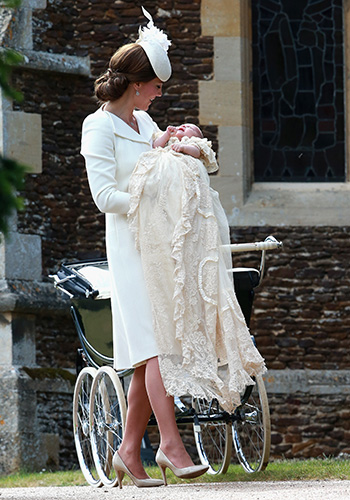 A quick ROOTD (Royal Outfit of the Day, duh) for you this Sunday, courtesy of Princess Charlotte and Kate Middleton, who effortlessly schooled us all in “country lane in front a church style” (because street style is so 2012, right Char?)

The pair were enroute to Charlotte’s christening, which was a quiet little event definitely not attended by throngs of well-wishers and international media. Also the Queen.

Kate, in a not altogether surprising choice, wore a creamy-white Alexander McQueen frock with very stronge echoes of what she wore to her son’s christening back in 2012. (Don’t even bother Googling this: It’s basically exactly what you see before you here, v-neck and everything). Ditto with the Jane Taylor hat.

And if you’re experiencing deja vu with Charlotte’s dress, you’re not crazy there either: That’s literally exactly what George wore, which makes more sense, because it’s a family tradition thing.

She accessorised with “the Wilson pram”, another family heirloom that dates back to her great-uncle Andrew’s time, and a lookof placid bemusement at all this fuss.

The inside scoop on Charlotte’s unexpected godparents

The Cambridges, just casually being the world’s most perfect family 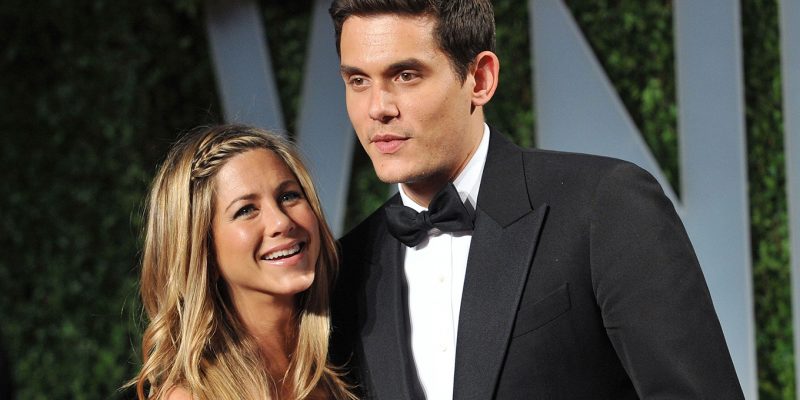