She want it, she got it. 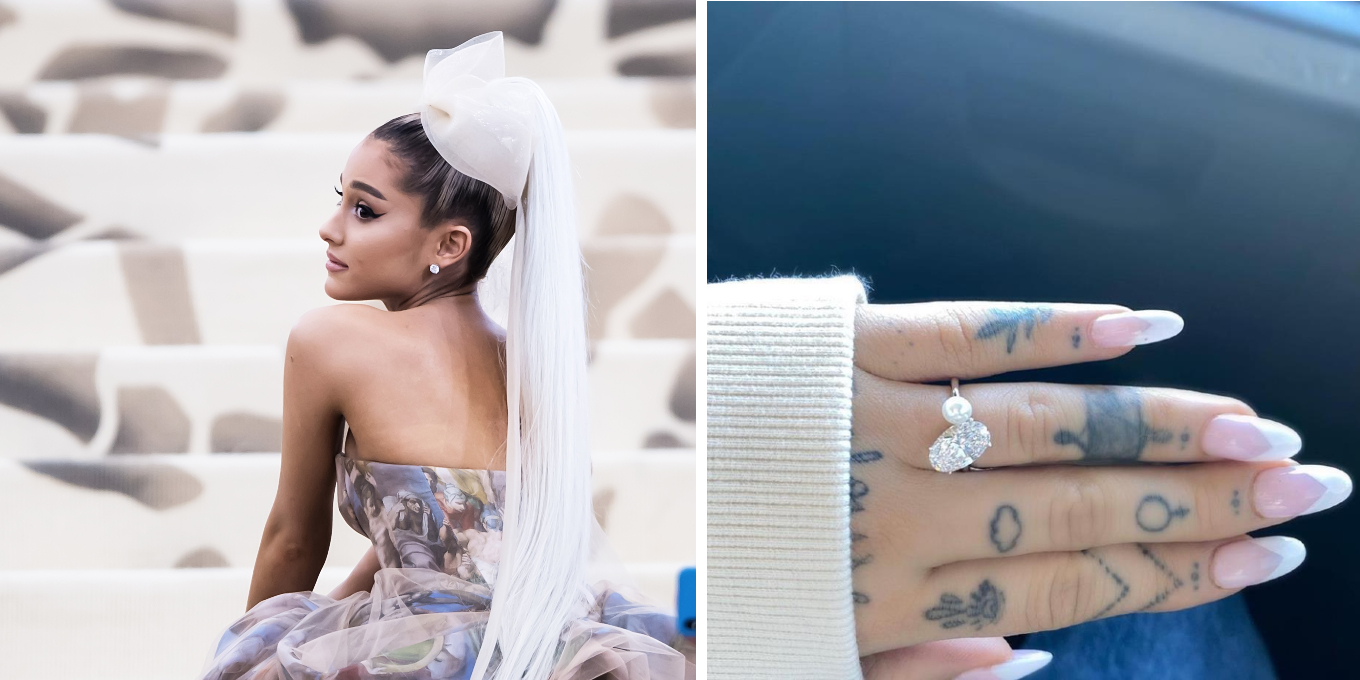 Farewell fiancé, five months after announcing her engagement, Ariana Grande has apparently walked down the aisle to wed her beau, Dalton Gomez.

According to E! News, a representative for the “Positions” singer announced that she has married real estate broker Gomez in a private wedding ceremony that was held at her home in Montecito, California over the weekend.

As per the source, the gathering was described as being “tiny and intimate,” but filled with “a lot of love and everyone is really happy.”

However, a separate source revealed to the publication that the newly married pair compiled a rather tight guest list of only “close family and friends. It was tiny and intimate—less than 20 people”.

“It was a beautiful day and very romantic. Everyone is happy for them. It was perfect and just what Ari wanted. The couple and both families couldn’t be happier.”

For those who need a refresher, Dalton proposed to Grande back in December 2020, popping the question after the pair had been in quarantine for five months with a stunning diamond and pearl engagement ring. 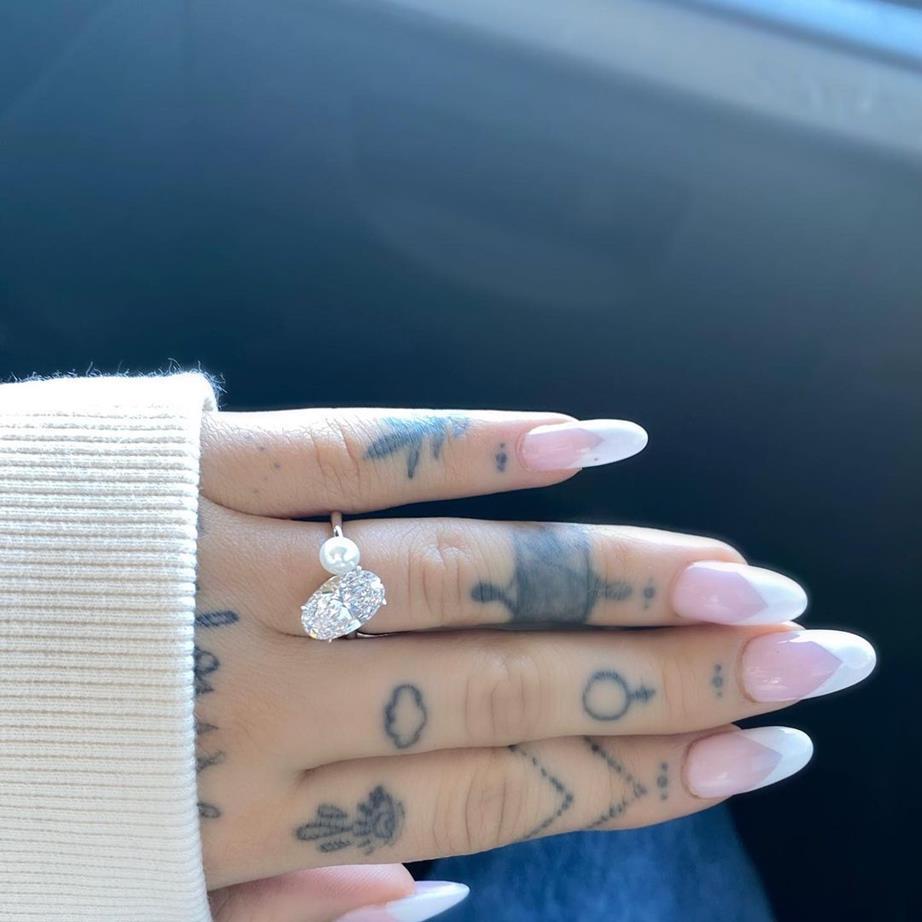 Leading up to their apparent wedding, another source close to the “34 + 35” star told E! News they weren’t planning a “huge, extravagant event,” with the pair reportedly focusing on “figuring out what their options are for an intimate ceremony.”

As for why not much is known about their relationship, Grande chose to keep their private like exactly that after past media scrutiny and excessive attention was brought to her relationship with her ex-fiancé Pete Davidson.

According to an insider, Grande was intentionally “very respectful and tries not to share a lot about their relationship”, as per E!. However, that same source also revealed that Dalton understands that there is a public interest in their relationship, and that it “comes with the territory when you are dating a celeb.”

The newlyweds began dating back in January 2020 and were spotted spending time together at her home in New York City by March, when the coronavirus crisis first hit the U.S. “She realized he is very special,” an insider admitted.

However, once Gomez returned to Los Angeles to continue work as a real estate agent for high profile celebrities, their relationship went cross-coast, and clearly it was the right move.

Congratulations to the happy couple!

Ariana Grande’s Makeup Artist On How To Get The Perfect Cat Eye
Everything Shailene Woodley Revealed About Her Engagement to Aaron Rodgers, Including Her Ring
The 5 Unique Engagement Ring Trends We’re Eyeing This Year