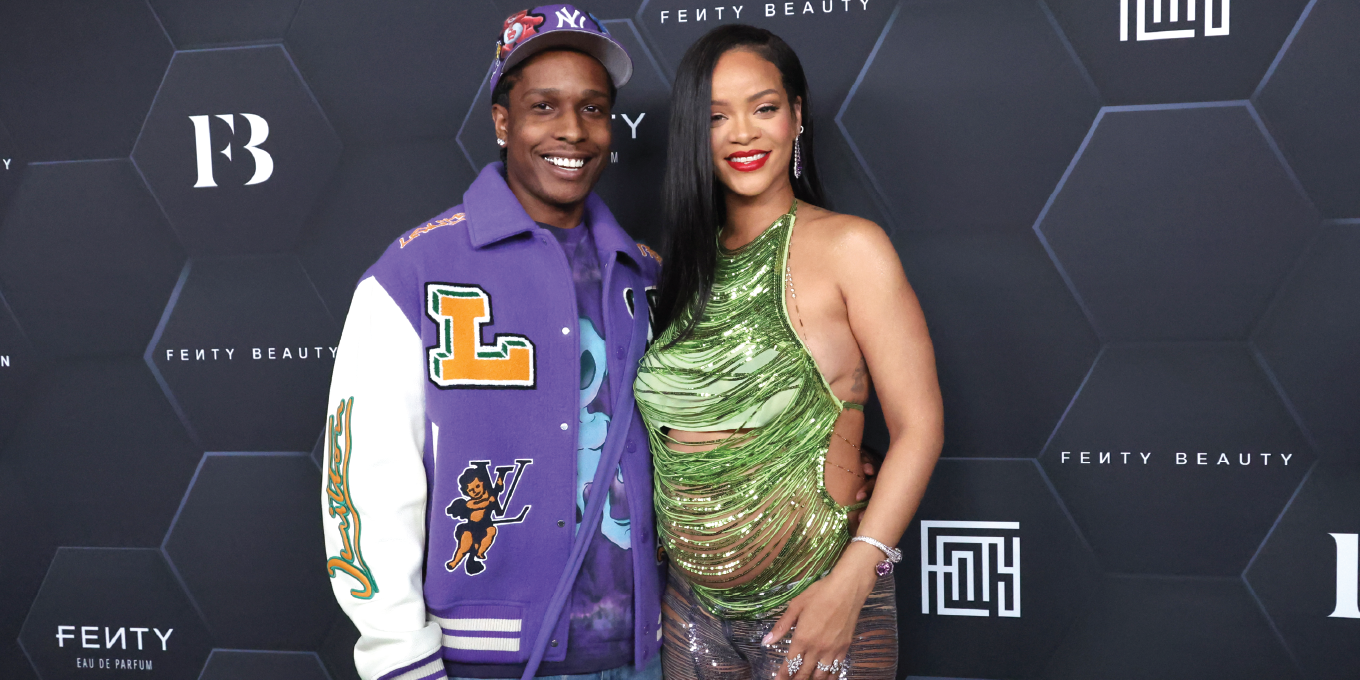 It’s only been a few short weeks since Rihanna announced that she and A$AP Rocky are expecting their first child together. That’s not to say she hasn’t taken the maternity world by absolute storm, dropping perhaps the most iconic pregnancy reveal of all time and turning the idea of maternity wear on its head. But, pregnancy hasn’t been a total breeze so far, with the singer revealing she experienced some very out-of-the-ordinary cravings (which gave her away to friends) and has been struggling with one symptom in particular – tiredness.

When asked how she’s been feeling, Rihanna said to Extra: “Really great — tired at times, on and off, which I am not used to. I can fight through any hour of the night, but now it’s, like, putting me down—’No, you go to bed right now.’”

Despite feeling tired more than usual, that hasn’t stopped the 33-year-old from doing what she does best – being a fashion icon. In fact, she’s truly embracing her baby body when it comes to her clothes. “Usually when I’m on the red carpet and my tummy is a little big it’s a problem,” she said, adding that now she’s channeling a new energy: “Yes! Crop top season! Lettin’ it all out.”

On the topic of maternity wear, RiRi opened up about the outfit she picked for her and A$AP’s epic pregnancy reveal. “I got this jacket when no one knew that I was pregnant and it was just a jacket that I loved and I was always waiting for the moment I was going to wear it,” she said. “It just happened to be perfect for that day. One, it was cold, and two, I could unbutton it to just the right spot.”

And, it’s not just her fans who’ve been taken aback by the singer’s pregnancy glow, with A$AP (real name Rakim Mayers) gushing over her, too. “I just never seen a female look so beautiful pregnant,” he said. As for whether or not their baby will be as stylish as their parents, the rapper added: “They’re not gonna have a choice — Mommy and Daddy, we ain’t too shabby.”

Given that Rihanna owns her own fashion and beauty brand, it seems baby will definitely be following in her footsteps as far as fashion goes. In fact, the singer even revealed that a Fenty baby line is “the obvious next step.”

Read more:
Rihanna Is Pregnant With Her and A$AP Rocky’s First Child
A$AP Rocky Opens Up About His Relationship With Rihanna, ‘The Love of My Life,’ for the First Time
Rihanna and ASAP Rocky: A Timeline of Their Rumoured Relationship