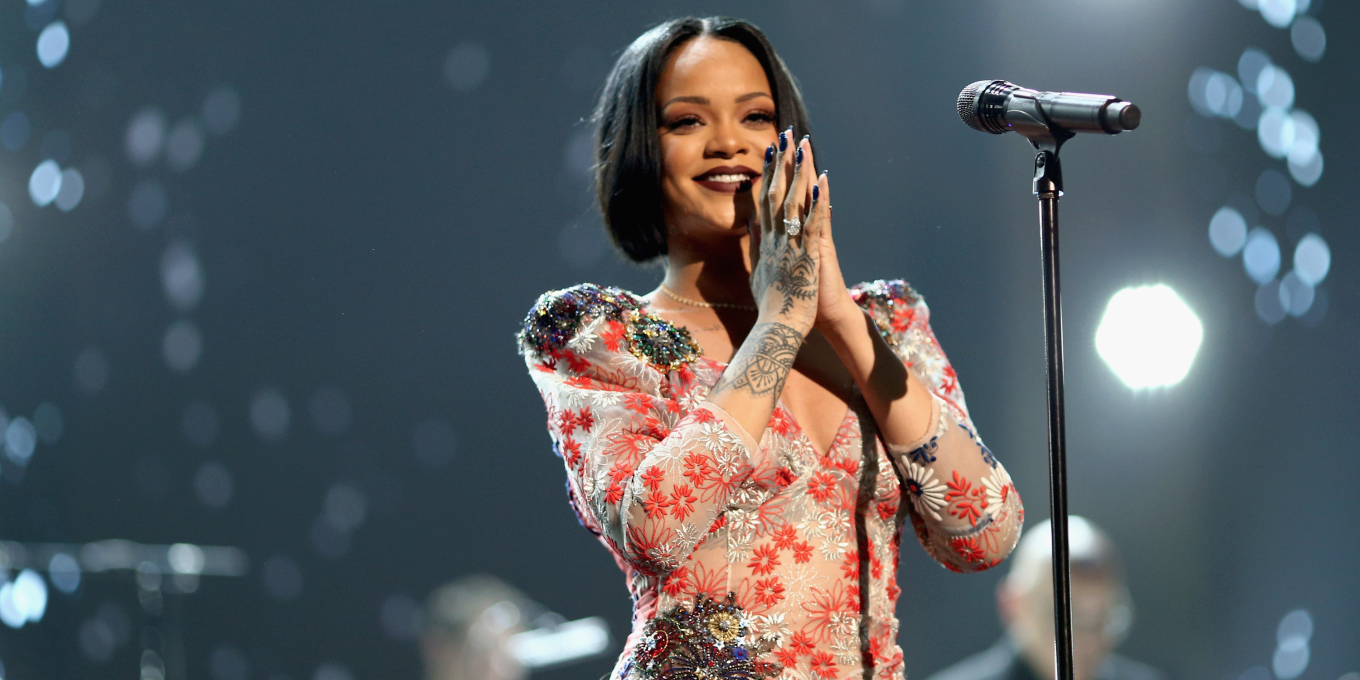 Rihanna, with her robust music career and successful businesses, Fenty Beauty and Savage x Fenty, has officially joined the billionaires club, Forbes reports today. According to Forbes, RiRi’s net worth actually exceeds $1 billion: She’s estimated to be worth a staggering $1.7 billion. That makes her the wealthiest female musician in the world, the outlet noted, and second richest female entertainer, beaten only by Oprah.

Rihanna, Forbes writes, can attribute much of her net worth—$1.4 billion of it, to be exact—to Fenty Beauty. (Rihanna owns 50 percent of the beauty company; Fenty Beauty is a 50-50 joint venture with LVMH.) Her lingerie line, Savage x Fenty, is estimated to be worth $270 million. The rest of Rihanna’s net worth beyond her businesses comes from her acting and music career.

Rihanna spoke to Sarah Paulson for Interview magazine in June 2019 about how she didn’t initially envision herself building an empire and becoming an entrepreneur; it just happened as she continued her music career and explored other creative routes.

“I had one dream and that was for my music to be heard all over the world,” Rihanna said. “I didn’t even think about the fame part, and then that came, and I was like, ‘Oh, shoot. Do I really want to do this?’ But the thing that keeps me alive and passionate is being creative. With every business outlet, I’m making something from a vision to a reality, and that’s the thing I really enjoy. Music had led me to these other outlets, and to things that I genuinely love. My mom pretty much worked in the beauty and perfume industry for a long time—she did makeup for people and was a makeup artist—so I always loved that.”

Fenty Beauty Has Launched Their First Fragrance, so Yes, You Can Finally Smell Like Rihanna
Rihanna and ASAP Rocky: A Timeline of Their Rumoured Relationship
Rihanna Had a NYC Date Night With A$AP Rocky in a Prada Bucket Hat, Vintage Band Tank, and Jeans

We caught up with the pro figure skater to chat about his new videos shot on iPhone 13 Pro, how content creation changed his life and the celebs he’d like to backflip over.