Real Talk: Meghan Markle's Royal Life Will Be a Sacrifice

There are a lot of reasons I envy Meghan Markle. Becoming a member of the royal family isn’t one of them. 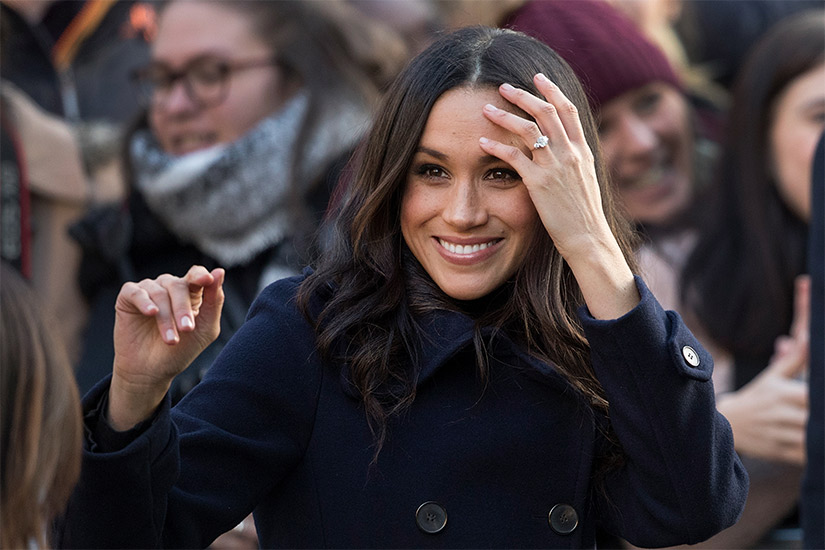 When she says “I do” to Harry while two billion of us ogle, she’ll be waving goodbye to Meghan Markle the actress, the published writer, the lifestyle blogger, the divorcee, the beautifully flawed human that she is.

She’s joining a family that demands—at least in the public eye, given that the Queen and co. are expected to take part in hundreds of social engagements a year—Stepford-like perfection from its members, especially the women. (That pressure is, in part, why William took so long to propose to Kate, you’ll recall. “I wanted to give her a chance to see in and to back out of it if she needed to before it all got too much,” he said during their 2010 engagement interview.)

Every shoe, every coat, every forehead wrinkle, every pregnancy cankle (because you can bet there will be babies ASAP) will be headline fodder. And, yes, you could argue that such scrutiny is a failing of our image-obsessed society and that Markle has already had a taste of this, coming from the vain underworld that is Hollywood, but this is a whole new level of exposure. And she has signed up for it without expressing even the tiniest regret about letting go of a career that I imagine she spent her whole life building. “Once we hit the 100-episode marker [on Suits], I thought: ‘You know what? I have ticked this box,’ and I feel very proud of the work I have done there.’ And now it’s time to work as a team with you,’” she said to her betrothed in their first interview as a couple.

It’s true that Markle, a feminist and women’s advocate, will have a far bigger platform now, allowing her to scale her work with UN Women, World Vision et al. globally. And that’s a good thing. But I can’t help but wonder if sometimes she’ll miss just being herself.