The "Heroes of Health" livestream raised thousands for the London Health Sciences Foundation. 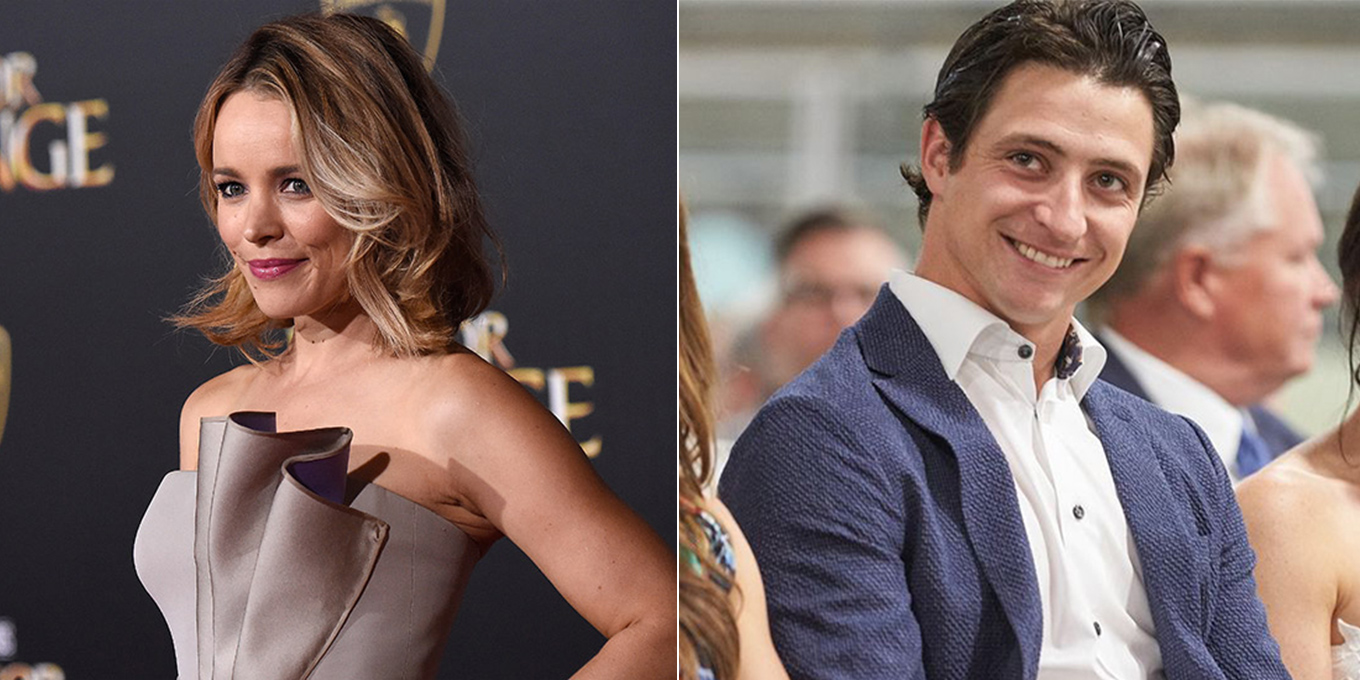 Two of the biggest stars to come out of the London, Ontario area – actor Rachel McAdams and Olympic ice dancing champion Scott Moir – were among the Canadian celebs who appeared on a live Stream-A-Thon today called “Heroes of Health” to raise money for the London Health Science Foundation’s COVID-19 response fund. The hometown heroes were able to boost the fundraiser’s success and provide some entertainment for viewers.

Moir appeared via video chat halfway through the livestream and was greeted by Virgin Radio host J Stevens wearing a dance costume. Stevens said the outfit was meant to resemble one Moir’s longtime skating partner Tessa Virtue would wear. “I don’t think Tessa would be caught dead in that,” Moir joked.

Moir, a native of Ilderton, Ont. (nearby London), explained that he is currently self-isolating in Tampa, Florida with his fiancé. “[She’s] on the frontlines as a physician’s assistant, honouring those commitments before we head back home in a week.” He said that he’s looking forward to coming back to Canada. “You see what our community is made of and why so many people come back.” (Moir addressed concerns about his upcoming travel in an Instagram video post-livestream.)

McAdams discussed her personal connection to London’s healthcare system through her mother. “She worked at University Hospital for 38 years,” McAdams told Stevens. “She still has a lot of friends working there today, so she was really excited and touched personally to know so many people checked in with this today.”

McAdams donated $10,000 to match the first $10,000 raised publicly. She also reflected on her beloved roles in Mean Girls and The Notebook, 16 years after their initial releases. “I feel so lucky to be part of something that has stuck around, even a little bit. That was never anything I imagined happening. It’s strange and surreal still,” she explained. “I remember after The Notebook, one of the people at the studios called me to say ‘Congratulations….you should feel good, even if it doesn’t go anywhere,’” she laughed.

By the time the livestream ended, the fundraising goal of $50,000 was surpassed by nearly $1,000, with several viewers showing their support through generous donations.

You can watch the full livestream here.

18 BIPOC TikTok Creators You Should Be Following

Baby Talk: Is COVID-19 Making You Rethink Your Fertility Timeline?

18 BIPOC TikTok Creators You Should Be Following