Princess Eugenie is getting hitched 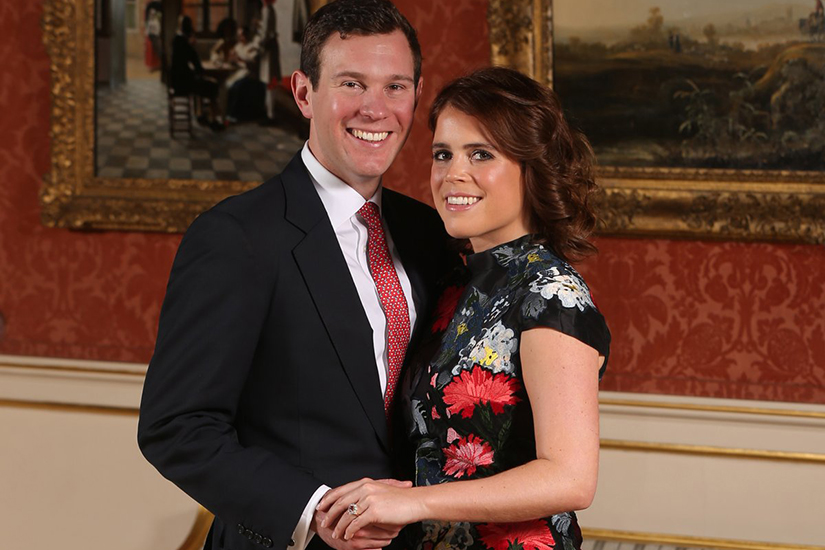 Everyone has one of those year’s in their lives where literally everyone they know decides to get married, and it forever becomes known as The Year of the Twelve Weddings. Well, if you’re even remotely connected to the royal family, 2018 is shaping up to be that year for you.

You see, in addition to Harry and Meg’s intimate ceremony (they wish) in May, Princess Eugenie will likely be sending out invites for a celebration of her own. In case you’re a little fuzzy on your royals, Eugenie is William and Harry’s cousin, being the daughter of their Uncle Andrew (and Sarah Ferguson) who is obvs the Queen’s son. And Prince Charles’ younger brother. And George and Charlotte’s great-uncle. You get the picture.

Eugenie, 27, will marry her longtime BF, nightclub manager Jack Brooksbank this fall, announced Buckingham Palace today, and it will actually be at the same venue as Meghan and Harry’s wedding, St. George’s Chapel in Windsor. They apparently got engaged in Nicaragua last month after dating for over 7 years.

Alongside the official portrait above, here’s a picture of them taken by Eugenie’s mother, Sarah Ferguson, and tweeted this morning along with her congrats.

I always say that the river flows well to it’s destiny because of the guidance of a solid rock #engagement #eugieandjack @TheDukeOfYork @TheDukeOfYork pic.twitter.com/hvCnnOwZpo