Despite UK tabloids’ theorizing that the British royal family may have been blindsided by the Duke and Duchess of Sussex’s birth announcement. 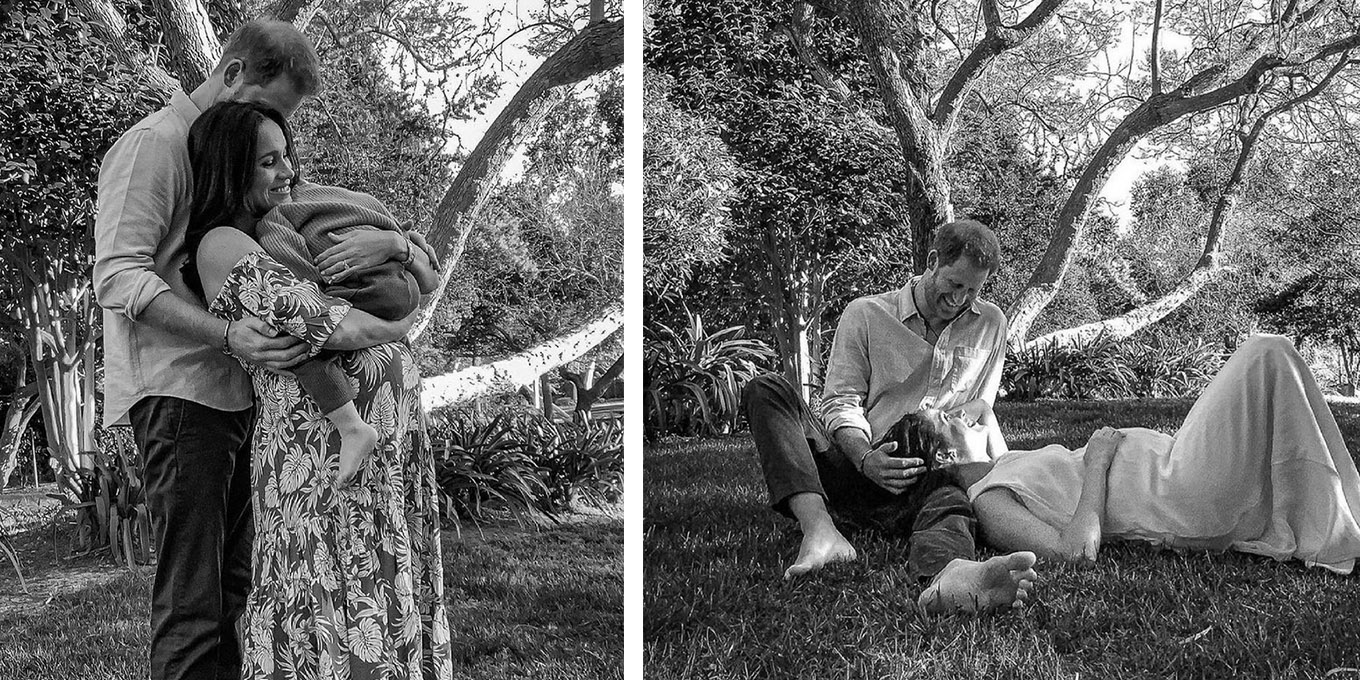 The Queen herself knew about baby Lili’s arrival before the entire world.

A source close to the Sussexes confirmed to ELLE that Harry spoke with his grandmother about Lili’s birth in advance of Sunday’s announcement. Buckingham Palace aides also confirmed to the Telegraph that the Queen was “aware” Meghan and Harry planned to name their daughter after her family nickname prior to their public announcement.

The inspiration behind Lili’s name was explained in Archewell’s official statement on her birth. They wrote:

“It is with great joy that Prince Harry and Meghan, The Duke and Duchess of Sussex, welcome their daughter, Lilibet “Lili” Diana Mountbatten-Windsor, to the world. Lili was born on Friday, June 4 at 11:40 a.m. in the trusted care of the doctors and staff at Santa Barbara Cottage Hospital in Santa Barbara, CA.

She weighed 7 lbs 11 oz. Both mother and child are healthy and well, and settling in at home.

Lili is named after her great-grandmother, Her Majesty The Queen, whose family nickname is Lilibet. Her middle name, Diana, was chosen to honor her beloved late grandmother, The Princess of Wales.

This is the second child for the couple, who also have a two-year-old son named Archie Harrison Mountbatten-Windsor. The Duke and Duchess thank you for your warm wishes and prayers as they enjoy this special time as a family.”

The royal family congratulated Meghan and Harry on its social media channels shortly after the 12 p.m. ET announcement. On the Royal Family Instagram, which represents the Queen, the Palace wrote, “Congratulations to The Duke and Duchess of Sussex on the birth of Lilibet Diana! The Queen, The Prince of Wales and The Duchess of Cornwall and The Duke and Duchess of Cambridge are delighted with the news. Lilibet is Her Majesty’s 11th great-grandchild.”

Harry and Meghan have spoken openly about how close they are to the queen.

In their March interview with Oprah, Harry revealed, “I’ve spoken more to my grandmother in the last year than I have [in] many, many years. My grandmother and I have a really good relationship and understanding, and I have deep respect for her.”

Meghan also said that the queen “has always been wonderful to me. I mean, we had one of our first joint engagements together. She asked me to join her, and I went on the train. And we had breakfast together that morning and she gave me a beautiful gift and I just really loved being in her company, and I know we were in the car—yeah, she gave me some beautiful pearl earrings and a matching necklace—and we were in the car going between engagements. And she has a blanket that sits across her, her knees, for warmth and it was chilly and she was like, ‘Meghan, come on,’ and put it over my knees as well.”