Meghan and Harry's Baby Already Has Tons of Royal Friends

The inner circle starts with George, Charlotte and Louis. 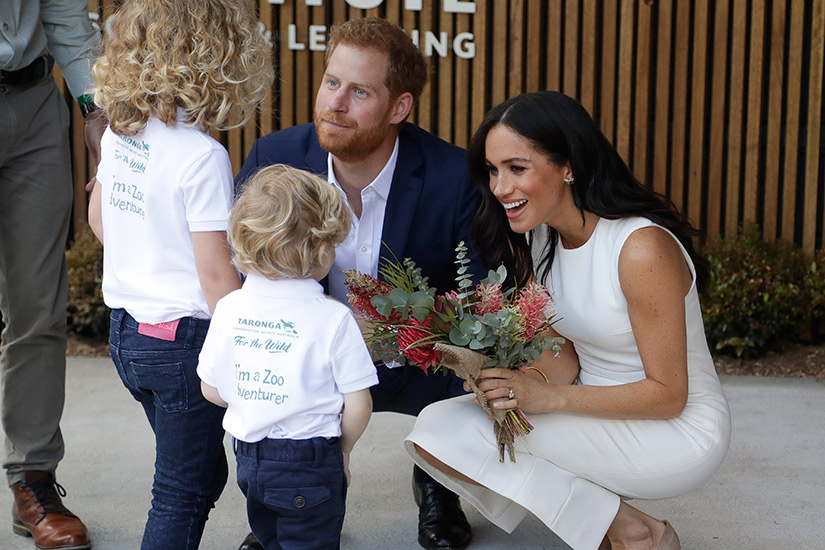 Savannah and Isla Phillips (15th and 16th in line to the throne, respectively)

Mia Grace with Mom and Dad. Image by: Getty Images

James and Louise walk behind Will and Kate to attend an Easter Day Service in 2017. Image by: Getty Images