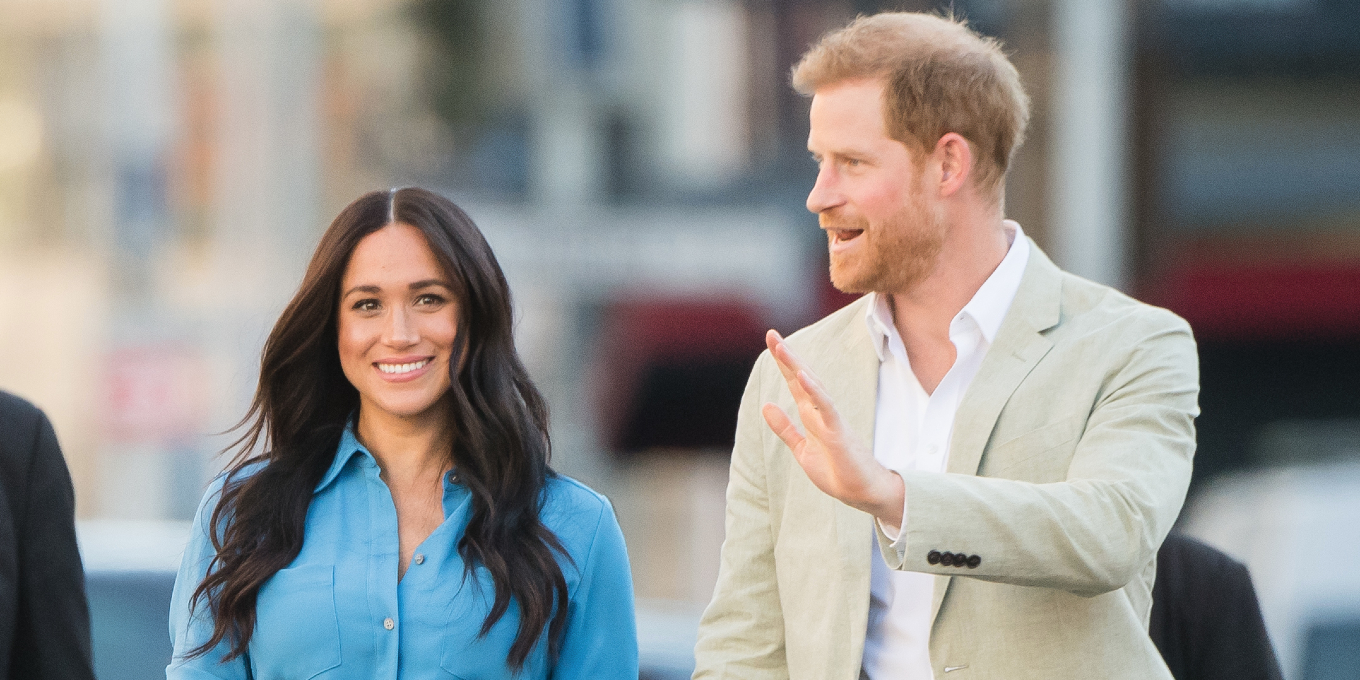 On Saturday, a legal representative for Prince Harry released a statement about a UK government decision to bar him from paying for police protection while he and wife Meghan Markle visit the country with their children, Archie and Lilibet. The Duke of Sussex plans to seek a judicial review, demanding a court decide if the original decision was made lawfully.

The Duke and Duchess lost their taxpayer-funded security when they decided to step back as working members of the royal family in 2020. Prince Harry has offered to pay out of pocket for police protection, but the UK Home Office rejected the request.

“In the absence of such protection, Prince Harry and his family are unable to return to his home,” the representative said. “Prince Harry inherited a security risk at birth, for life. He remains sixth in line to the throne, served two tours of combat duty in Afghanistan, and in recent years his family has been subjected to well-documented neo-Nazi and extremist threats. While his role within the Institution has changed, his profile as a member of the Royal Family has not. Nor has the threat to him and his family.”

Markle and Prince Harry currently live in California with their two children and while they do have private security, the representative explained that their team is not legally able to provide the level of security they need to visit the UK. In July 2021, the Prince’s security was allegedly compromised at a charity event which is what has spurred legal action. The couple has been a lightening rod for controversy in England, having revealed that they received little to no support from family during their marriage.

In a particularly damning interview with Oprah in March of 2021, Markle spoke about the stress of losing their usual security team after separating from the royal family.

She alleged at the time, “I even wrote letters to his family saying, ‘Please, it’s very clear the protection of me or Archie is not a priority. I accept that. That is fine. Please keep my husband safe. I see the death threats. I see the racist propaganda. Please keep him safe. Please don’t pull his security and announce to the world when he and we are most vulnerable.’ And they said it’s just not possible.”

The legal representative’s statement continued, “As is widely known, others who have left public office and have an inherent threat risk receive police protection at no cost to them. The goal for Prince Harry has been simple — to ensure the safety of himself and his family while in the UK so his children can know his home country.”

Markle and her son Archie have not been back to the UK since the family left, and Lilibet has never visited, having only been born in June of 2021.

“The UK will always be Prince Harry’s home and a country he wants his wife and children to be safe in. With the lack of police protection, comes too great a personal risk. Prince Harry hopes that his petition — after close to two years of pleas for security in the UK — will resolve this situation,” the representative concluded.