Prepare yourselves for another royal wedding! 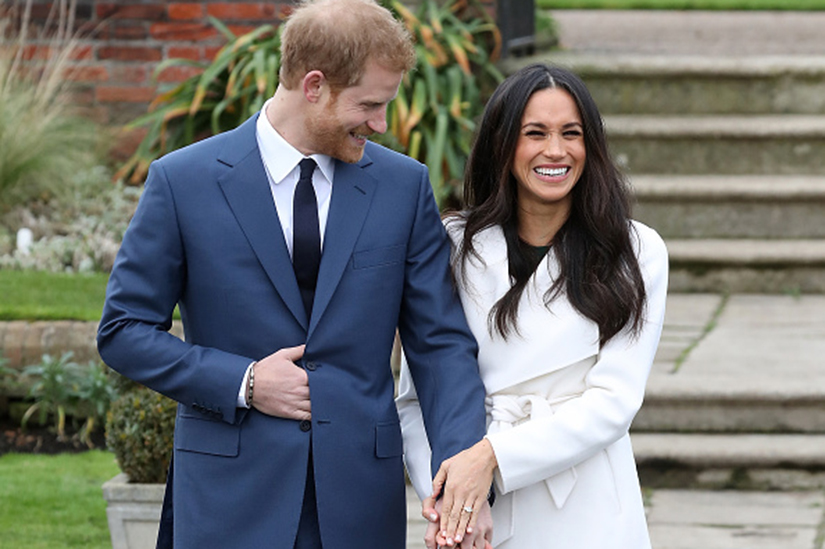 Here’s everything we know so far:

1) The initial announcement came early Monday morning, via Prince Charles’ press secretary. Along with stating the obvious (they’re engaged!), it also contained a little more info, such as…

They actually got engaged earlier this month.

Harry asked Meghan’s parents for their blessing, which call us soppy, is quite lovely.

They’re going to be living in a “cottage” (LOL) in the grounds of Kensington Palace in London.

2) Will and Kate have weighed in via Twitter, sending their congratulations and saying: “It has been wonderful getting to know Meghan and seeing how happy she and Harry are together”. Related: Since this wedding is in the spring, it will be interesting to see if Kate is actually able to attend, given that the Royal Baby #3 is due in April…

3) There’s going to be an official interview and photocall aka the unveiling of the ring this afternoon, and of course, we’ll be updating you with the latest. Word on the ring at the moment, however, is that Harry had it custom made using diamonds from a brooch belonging to his mother.