"Before SussexRoyal, came the idea of 'Arche' – the Greek word meaning 'source of action.'" 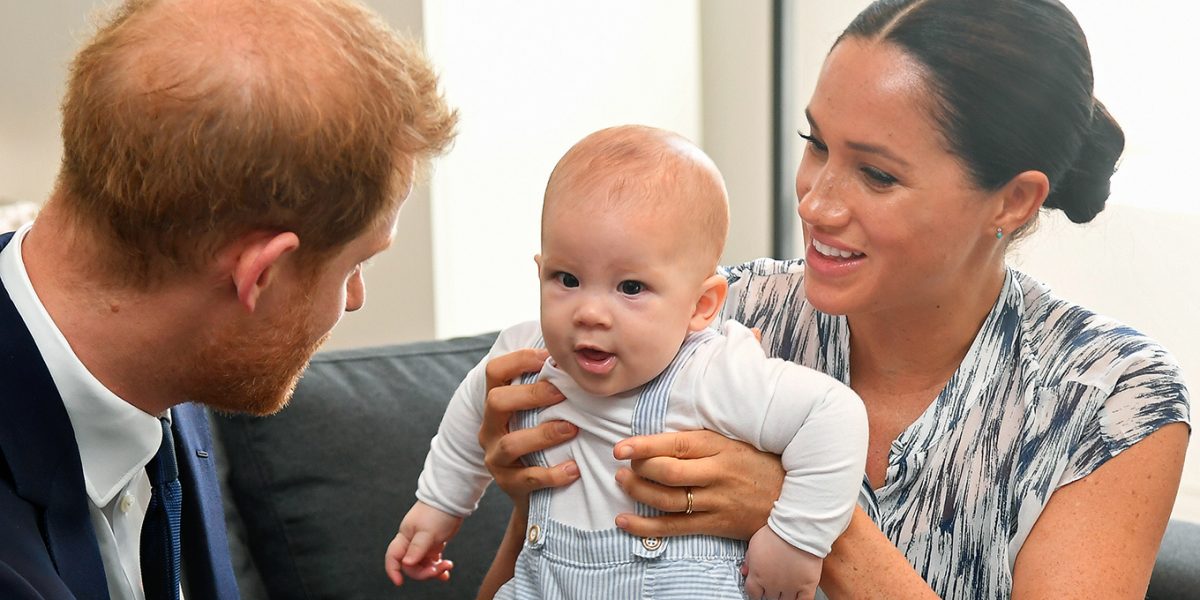 When Prince Harry and Meghan Markle announced they would be stepping down from their senior royal roles, a charitable foundation was outlined as part of their next steps.

As part of their transition away from royal life, the couple agreed to no longer use their Sussex Royal branding. Details have emerged in the Telegraph of a newly named foundation called Archewell, which is reportedly still in its early stages.

“Like you, our focus is on supporting efforts to tackle the global COVID-19 pandemic,” the Duke and Duchess of Sussex said in a statement to CNN. “But faced with this information coming to light, we felt compelled to share the story of how this came to be.”

“Before SussexRoyal, came the idea of ‘Arche’ – the Greek word meaning ‘source of action,’” they explained. “We connected to this concept for the charitable organisation we hoped to build one day, and it became the inspiration for our son’s name.” Harry and Meghan are of course referring to 10-month-old Archie, who is currently living with them in Los Angeles, after moving from Canada in late March.

“To do something of meaning, to do something that matters. Archewell is a name that combines an ancient word for strength and action, and another that evokes the deep resources we each must draw upon,” they said. When the organization will launch is still TBD: “We look forward to launching Archewell when the time is right.”

Despite mandatory self-isolation on an international scale, it looks like the duke and duchess are still thinking about how to make the world a better place. As they said in their final Instagram post as royals, “While you may not see us here, the work continues.”