Stay tuned for live updates on this breaking story. 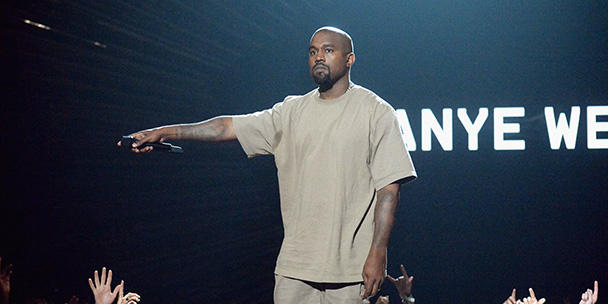 So brief recap: Kanye released a song last night ‘Famous’ during his Yeezy fashion show, it contained the lyrics “I feel like me and Taylor might still have sex / I made that bitch famous”, many were outraged at what seems like a pretty misogynistic diss, Kanye then claimed Taylor Swift had okay’d it, she responded this morning in no uncertain terms that she had not, and now…Kanye’s sticking to his story, and going even further in a Twitter rant early Friday morning.

And then it realllly gets interesting:

But here’s the juiciest part:

“I can’t be mad at Kanye because he made me famous! #FACTS”

He then goes on to discourse about the state of music today, wanting to be the director of Hermes and more…but we’ll spare you that.

2016: ALL the celebrity splits so far