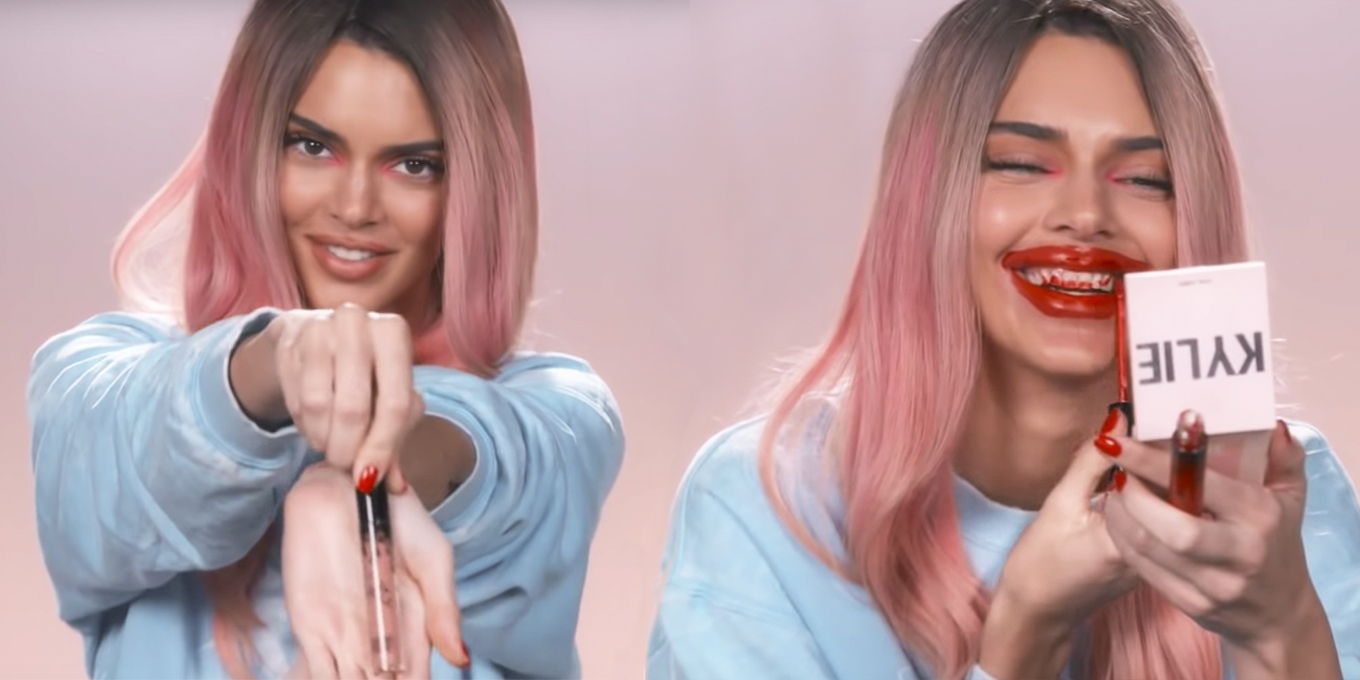 Reality TV’s favourite family threw audiences a curveball for the season 17 finale of Keeping Up With The Kardashians, performing what was basically a condensed version of Freaky Friday.

During a family trip to Wyoming, the Kardashian-Jenner clan decided to have a dress-up dinner party and impersonate each other. The breakdown of the roles is as follows — try to keep up 😉:

Khloe and Kris as each other, Kourtney and Kim as each other and Kendall as Kylie. Kylie was not on the trip but approved her sister’s impersonation of herself over FaceTime.

In classic Kardashian fashion, the ladies went all out in wigs, makeup and outfits. Khloe probably went the most hardcore as Kris, donning a short dark brown wig, heavy eyeliner and a skintight Versace pantsuit. Kendall did quite the Kylie impression as well — she over-lined her lips, put on a long pink wig and pretended to do a makeup tutorial.

Tonight on the finale of #kuwtk !! It’s safe to say I had WAYYYY too much fun being the Kris Jenner!! She’s so fabulous! PS I never thought I looked so similar to my mom until I put on this wig.

The seemingly random role-playing extravaganza will actually make sense to loyal viewers of the show. Tensions have been rising among the girls, specifically between Kourtney,  Kim and Khloe. Kourtney has been vocal this season about the pressure she feels to share her life on the show, drawing strict boundaries about what can and cannot be filmed (namely, her personal relationships). Kim and Khloe have not exactly been supportive of this choice. The dinner was part of family bonding and team-building activities that Momager Kris planned for everyone.

The gag was well-received by audiences, including celebrities like Amy Schumer. “I watched the season finale of @kuwtk and it was a true delight,” Schumer wrote on Instagram. “I have made a million jokes over the years. But I love that family. They are good, kind girls and I appreciate how open they are. They are such great sports and have always been very kind to me and my family and are the first one to laugh at jokes about themselves. Especially @kimkardashian 😍😍😍 that’s how I really feel.”

While it didn’t necessarily solve all the drama, it sure is charming for the fans to see. Watch all the antics go down below.