Nicole Byer Wants Beyoncé to Be a Guest Judge on Nailed It! 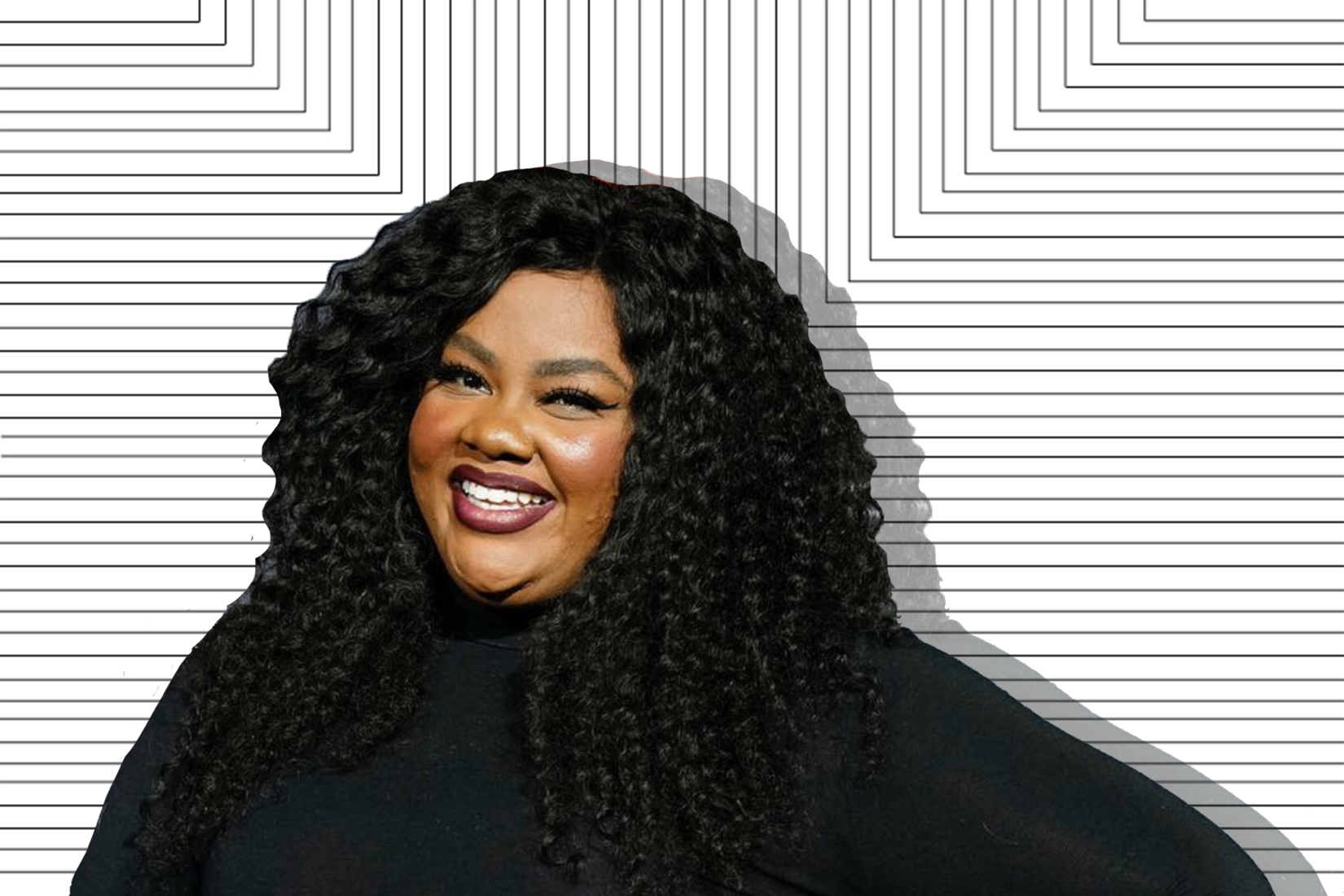 It’s important that we all have dreams in life. And for comedian Nicole Byer, co-host of Nailed It!, one of those dreams is to have Beyoncé appear on the hit Netflix baking competition series as a guest judge. “I really like Beyoncé,” Byer says, laughing. “She’s a perfectionist who works really hard on each and every performance. I would just love the juxtaposition of that woman who works so hard, judging people who baked once before trying to attempt their Beychella, you know what I’m saying?”

But before we can put any kind of action plan to get the superstar on the show, Byer has more pressing matters to deal with. The comedian has tour dates scheduled throughout the summer, including a stop at Montreal Just for Laughs for shows from July 24-27. (The festival itself starts July 11). We hopped on the phone with Byer to talk about performing, Nailed It! and why she thinks it’s necessary to fail.

When did you first realize you wanted to do comedy?

I started doing theatre in high school. My mother was like, “You’re very loud, do theatre,” and I said, “Okay!” Then I wanted to be an actress on Broadway and moved to New York, where I started taking classes at UCB [Upright Citizens Brigade] and was like, “Oh, comedy! That’s what I want to do.”

Your comedy is often described as “boundary-pushing.” Was that always your intention?

It wasn’t a thing where I was like, “I’m going to get on stage and talk about dicks and people are going to find it revolutionary.” I just talk about things that I know. I don’t know anything other than being fat, and being black and being a woman. To me, it’s wild that people are quick to [label it as] “body positivity.” I don’t preach body positivity—I’m just okay with the body I’m in and say, “I love me, so you should love you.” I don’t know your life, but you should be chill with whatever body you have.

Something a lot of people really love about Nailed It! Is that it’s about finding the joy in failure. How do you approach that when hosting?

I just know that people left their homes, they’re on camera for the first time and it’s nerve-wracking. It’s [a situation] designed to create monstrosity. I find that really beautiful. A lot of time and effort went into making this horrible concoction, and some of them are oddly satisfying to look at. I never want to make fun of anybody, because to be good at anything you have to fail. The woman [on the show] who makes the [model] desserts did not wake up one day and know how to do that. It showcases to people that, no, not everyone can do everything.

Is there a particular “failure” in your career that you feel helped you in the long run?

Yeah, I did a show in Louisiana and bombed so hard. I bombed five minutes in, the crowd was not into it. So then I started doing crowd work, like, “Do you guys want to talk to me?” They responded well to that, and when I got back into my material, it didn’t get any better. You need to bomb to know what it feels like, you need to fail. Now when I bomb, I start having fun for myself.

What do you think it is about this aspect of Nailed It! that has resonated so much with viewers?
I think it’s because it’s silly. It feels good to watch people try their hardest and still not be great. Social media—especially Instagram—has created these curated versions of someone’s life that looks perfect, and nobody’s life is perfect. The show is a good representation of that.

How would you describe your stage style?

My style is like, if I were to time travel to the ’80s or ’90s, I would fit in but they would be like, “Something’s off about her.” I wear a lot of vintage, thrifted stuff. Also, as a fat woman, it’s really f***ing hard to find cool clothes. So I spend a lot of time trying things on and then spandex is my best friend. I love spandex, it will help anything fit you.

What’s something you’re looking forward to this summer?