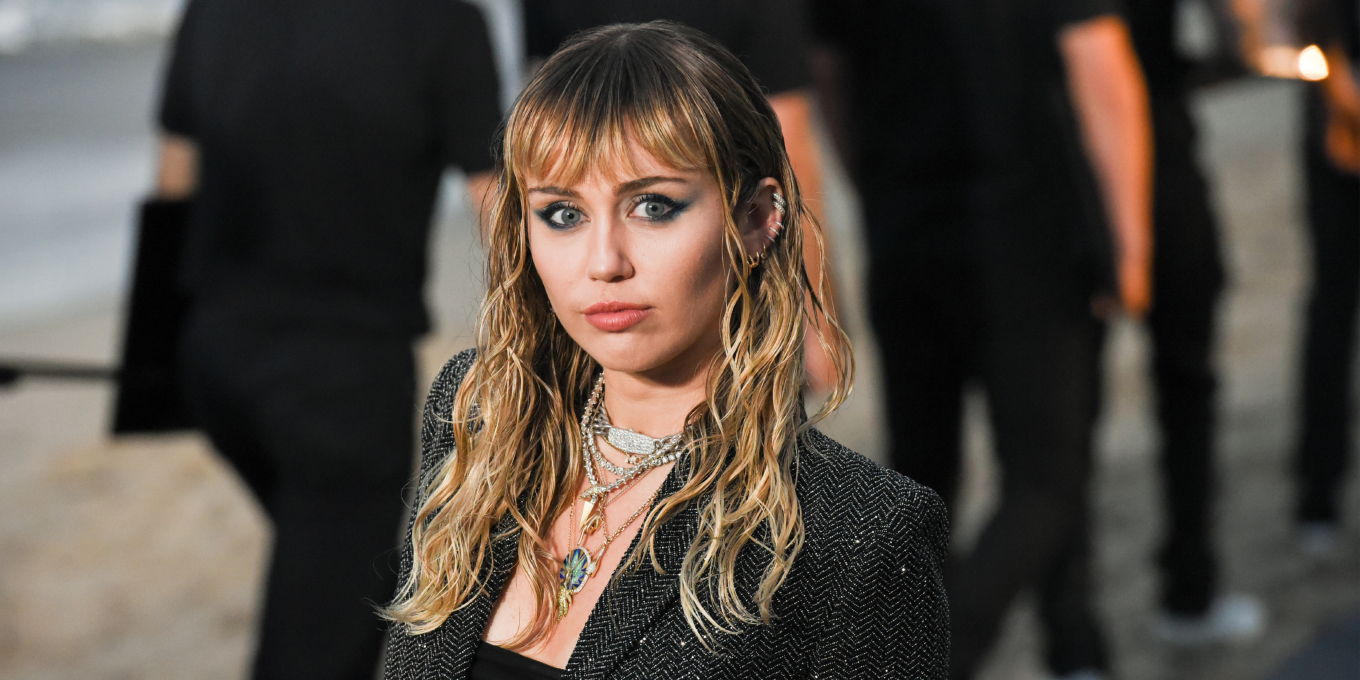 Miley Cyrus is no stranger to showing a bit of skin. From riding a wrecking ball totally naked to twerking on live TV with a massive foam finger – it’s safe to say she’s come a long way from her days as Hannah Montana.

Most recently, she shared a butt pic to her Instagram Story, alongside the caption: ‘Probably a good time for my family to unfollow my ass… literally.’

We’d have to agree with Miley on this one, who really wants their nan seeing a photo of their 🍑 all over Insta? Not us, that’s for sure.

Her latest post came just a few days after she shared another NSFW video to her feed. In the clip, Miley seductively stretches towards the camera in a high-leg skintight leotard. Fans and celebrities quickly took to the comments section. ‘Get it 🔥🔥🔥’ commented Real Housewives of Beverly Hills star Lisa Rinna. ‘Omg u queeen 😍🔥’ said one fan, while another commented ‘YES HOT GIRL SUMMER 🔥’.

Miley recently brought fans to tears after she penned a sweet letter to her former ‘alter-ego’, Hannah Montana. ‘Although you are considered to be an ‘alter ego,’ in reality there was a time in my life when you held more of my identity in your glovette than I did in my bare hands,’ she wrote.

In response, the official Hanna Montana Twitter account said: ‘Nice to hear from you @MileyCyrus. It’s only been a decade.’

The series, which made Miley an international star, came to an end in 2011. Since then, she’s had a successful singing career, with hits including We Can’t Stop and Wrecking Ball.

Miley Cyrus and Cody Simpson Have Broken Up
Miley Cyrus Says That Hannah Montana Gave Her An “Identity Crisis”
All About Camila Morrone, Leonardo DiCaprio’s Actress Girlfriend of Over 3 Years

The Best Canadian Drinks to Pair With Every Holiday Event

Keeping in good spirits with the help of Canada’s indie food and drink scene.

The new Hollywood It-couple is sharing details about being in a public relationship.