Miley Cyrus' Disney and Hannah Montana days may be far behind her, but that doesn't mean she doesn't still reflect on the time. 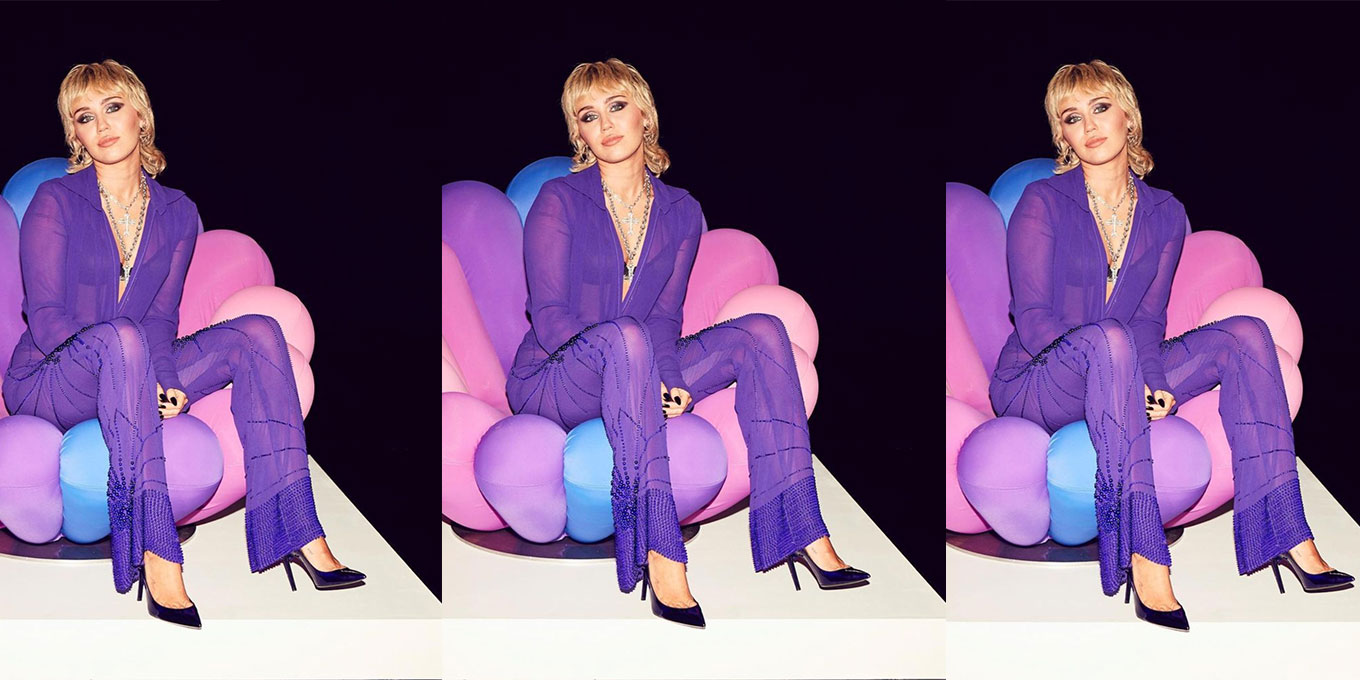 Miley Cyrus is 28 years old now, and her Disney and Hannah Montana days are far behind her. But that doesn’t mean she doesn’t still think about those days.

‘Talk about an identity crisis,’ Cyrus said on Spotify’s Rock This with Allison Hagendorf on Friday.

She said that Hannah was “a character almost as often as I was myself, and actually, the concept of the show is that when you’re this character, when you have this alter ego, you’re valuable. You’ve got, like, millions of fans, you’re the biggest star in the world, and then the concept was that when I looked like myself, when I didn’t have the wig on anymore, no one cared about me, I wasn’t a star anymore.”

A post shared by out of context hannah montana (@outofcontexthannahmontana)

She said her Hannah years were hard on her own self-identity: “So, that was drilled into my head, like, ‘without being Hannah Montana, no one cares about you.’ And that was the concept.”

She said she had to “break that” and thinks “that’s maybe why I almost created a characterized version of myself at times. … I never created a character where it wasn’t me, but I was aware of how people saw me and I maybe played into it a little bit.”

A post shared by out of context hannah montana (@outofcontexthannahmontana)

In a 2019 cover story, Cyrus told ELLE US that she was at a place in her life where she could reflect on all the phases of her career. “At 26, Cyrus is taking stock of the different phases of her very public life and considering how to use her platform to raise awareness about the issues she cares most about, like climate change, abortion rights, and housing inequality,” writer Molly Lambert reported. “At heart, she is an empath, and a vulnerable soul who wants to help protect other vulnerable souls.”

At the time of the profile, Cyrus was coming off of an episode of Black Mirror in which she played fictional pop star Ashley O, which alluded to the character of Hannah Montana.

Cyrus told Lambert: “The character is me. They twisted it up the way they always do, but the industry is already pretty dark. And at times, I’ve definitely felt like Ashley O. I still do. Making this record, I felt like Ashley O at times.”