"That was really the first moment that the penny dropped." 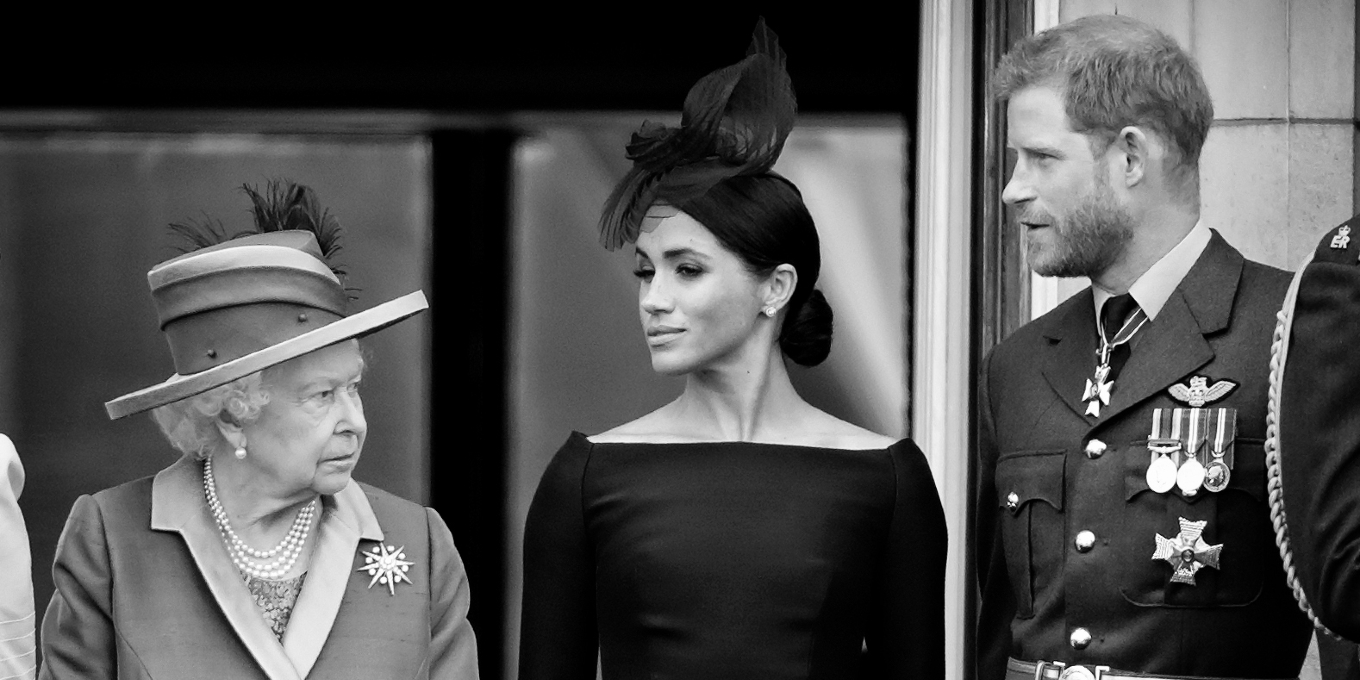 During a surprisingly raw and candid interview with Oprah Winfrey, Meghan Markle walked the famed interviewer through her very first meeting with her future husband’s grandmother, the Queen of England. Surprisingly, her story wasn’t far off from most meeting-the-parents tales: a little awkward, a little humorous, but mostly easy.

“There wasn’t actually a huge formality the first time I met Her Majesty the Queen,” Markle told Winfrey during the CBS special Oprah With Megan and Harry. “We were going to lunch at Royal Lodge…and it turned out the queen was finishing a church service there in Windsor. And so she was gonna be at the house.”

She remembers turning to Harry and expressing her excitement at meeting his grandmother because she’d had a special relationship with her own. “And he says, ‘Do you know how to curtsy?’ I thought genuinely that that was what happens outside,” Markle explained. “I thought that was part of the fanfare. I didn’t think that’s what happens inside. And I said, ‘But it’s your grandmother,’ and he goes, ‘It’s the queen.’ And that was really the first moment that the penny dropped.”

Although she admits she didn’t Google ‘how to curtsy’ on her way to meet the queen, she did get a few practice rounds in before meeting Her Majesty.

“I learned [how to curtsy] very quickly right in front of the house,” she said. “We just practiced and then walked in…And I met her and apparently I did a very deep curtsy—I don’t remember it—and then we just sat there and we chatted. And, um, it was lovely and easy and I think, thank God I hadn’t known a lot about the family. Thank God I hadn’t researched. I would have been so in my head about all of this.”

She later went on to describe that, though some Americans might view the royal family as “celebrities,” that “this is a completely different ball game,” preempting her turbulent exit from the royals’ inner circle.

“The Queen has always been wonderful to me,” Meghan later added. “It made me think of my grandmother: She’s always been warm and inviting.” 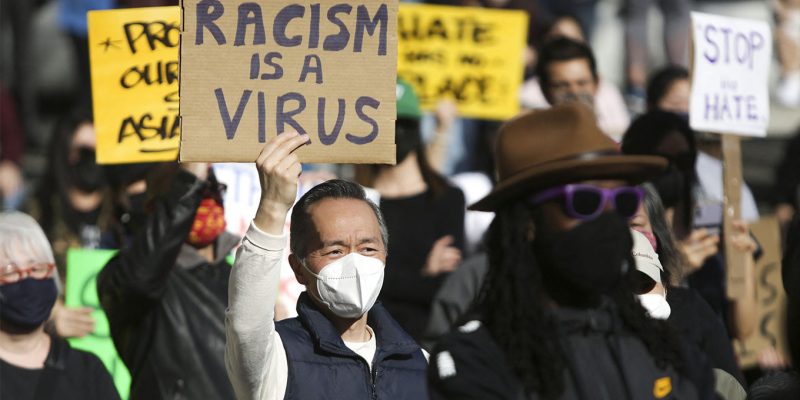 Racism Against the Asian Community Is a Beauty Industry Problem

For fans of Daisy Jones & the Six, The Final Revival of Opal & Nev will be a gripping read.

Racism Against the Asian Community Is a Beauty Industry Problem