It's back to school for the new royal. 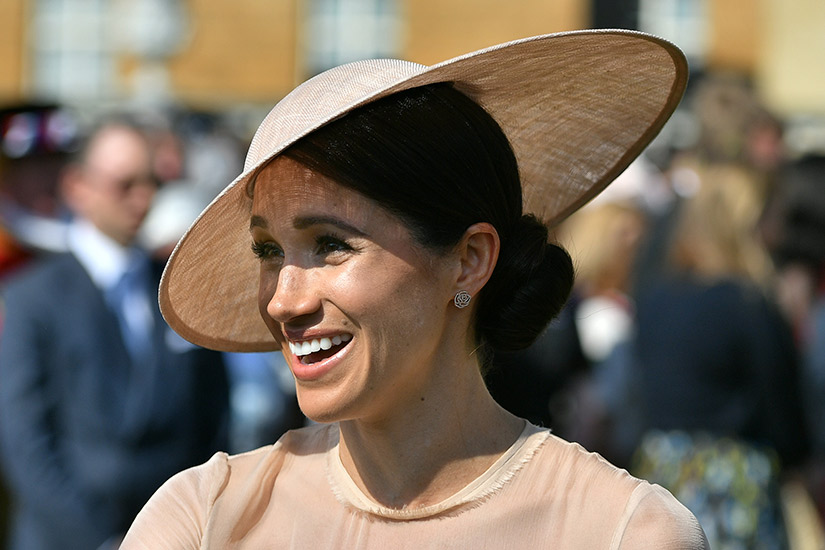 It takes more than saying “I do” to become a member of the royal family.

Meghan Markle is said to be undergoing six months of duchess training, brought to her by Queen Elizabeth herself—well, via the monarch’s assistant and private secretary, Samantha Cohen, the U.K.’s Times reports.

The newly-minted Duchess of Sussex will be learning everything she needs to know about the duties that come with her latest role, including meeting with charities and learning about travelling as a royal, according to the paper.

And what’s one thing that’s definitely different about Meghan’s new royal life? She now has a coat of arms.

Kensington Palace has revealed that Duchess Meghan has received her new insignia—almost a week after her wedding to Prince Harry—which has been given the stamp of approval by the Queen.

Introducing The Duchess of Sussex’s Coat of Arms. Follow our Story to find out more.

The coat of arms pays tribute to Meghan’s home state of California, with a blue background on the shield representing the Pacific Ocean, two golden rays for sunshine and golden poppies, California’s state flower. There are also three quills, representing communication and the power of words, and, to represent her new home, wintersweet, which grows at Kensington Palace.