They chose a very symbolic name that paid homage to the Queen and Diana. 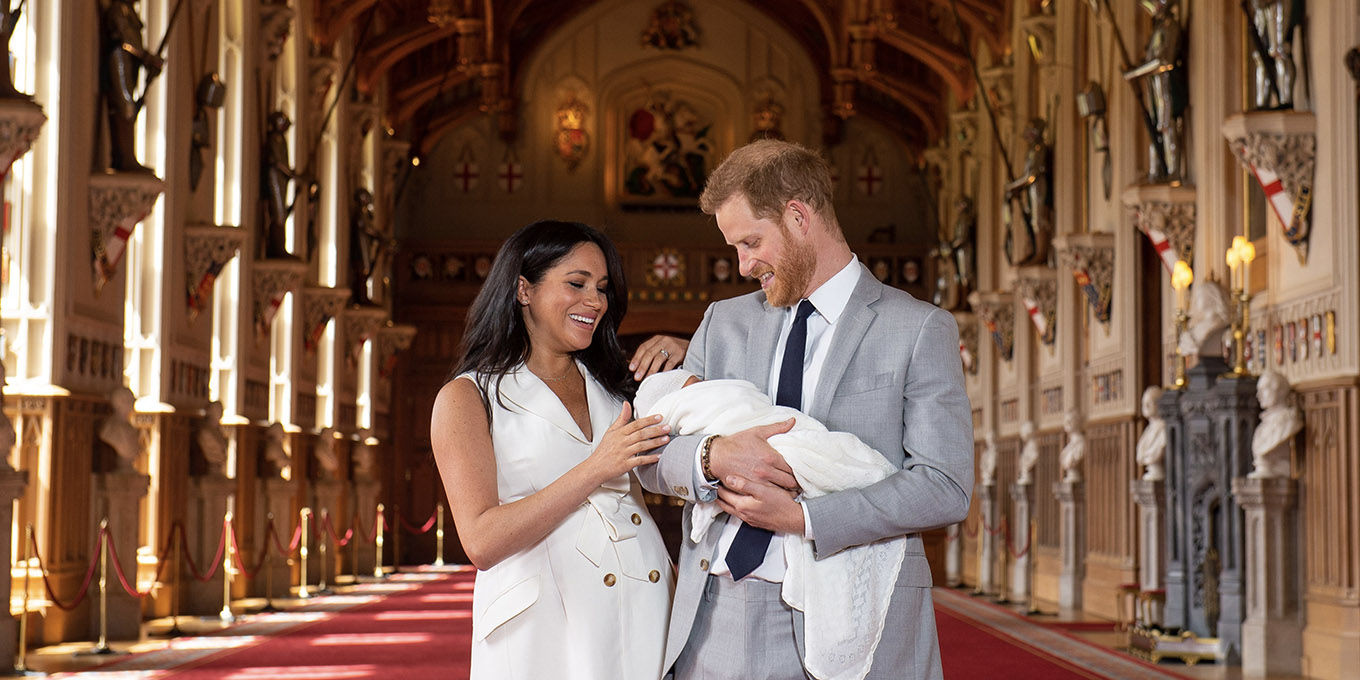 Meghan Markle and Prince Harry are officially parents of two. The Duchess of Sussex gave birth to the couple’s second child, a baby girl, on June 4. The two announced the birth on Archewell.

It is with great joy that Prince Harry and Meghan, The Duke and Duchess of Sussex, welcome their daughter, Lilibet “Lili” Diana Mountbatten-Windsor, to the world. Lili was born on Friday, June 4 at 11:40 a.m. in the trusted care of the doctors and staff at Santa Barbara Cottage Hospital in Santa Barbara, CA.

This is the second child for the couple, who also have a two-year-old son named Archie Harrison Mountbatten-Windsor. The Duke and Duchess thank you for your warm wishes and prayers as they enjoy this special time as a family.
She weighed 7 lbs 11 oz. Both mother and child are healthy and well, and settling in at home.

Lili is named after her great-grandmother, Her Majesty The Queen, whose family nickname is Lilibet. Her middle name, Diana, was chosen to honour her beloved late grandmother, The Princess of Wales.

The couple added in a statement: “On June 4th, we were blessed with the arrival of our daughter, Lili. She is more than we could have ever imagined, and we remain grateful for the love and prayers we’ve felt from across the globe. Thank you for your continued kindness and support during this very special time for our family.”

Their daughter joins big brother Archie, 2, who the couple welcomed in England on May 6, 2019.

At this point, Meghan and Harry’s little girl does not have a princess title, much like her big brother doesn’t have a prince one. That could change once Prince Charles becomes king, according to Page Six. The outlet reports that the Duke and Duchess of Sussex’s children will become a prince and princess by default, as all grandchildren of Charles are entitled to prince/princess titles then. (Of course, Meghan spoke about the royal family’s resistance to giving Archie a prince title and security when he was born during her Oprah interview.)

Harry and Meghan revealed to Oprah during their spring interview that Meghan was expecting a girl in the summer—and that they don’t plan on having any children after her. “To have any one or any two, but to have a boy and then a girl—what more could you ask for?” Harry told Oprah. “But now we’ve got our family. We’ve got the four of us, we’ve got our two dogs. Done.”

“Done—two is it?” Oprah asked.

Harry and Meghan announced her pregnancy on Valentine’s Day—the same day Harry’s late mother Princess Diana announced she was pregnant with Harry. “We can confirm that Archie is going to be a big brother. The Duke and Duchess of Sussex are overjoyed to be expecting their second child,” a spokesperson for the couple told press. A photo of Meghan during her pregnancy and Harry, taken by photographer Misan Harriman, was shared with the announcement.

Meghan Markle and Prince Harry’s Second Baby: Everything We Know, From Due Date to Title
Sophie Turner May Have Just Hinted at Being Queer and Everyone Is Losing It
Ariana Grande’s Wedding Photos From Her Intimate at-Home Ceremony