She said she's aware of the rules her "husband's family" follows. 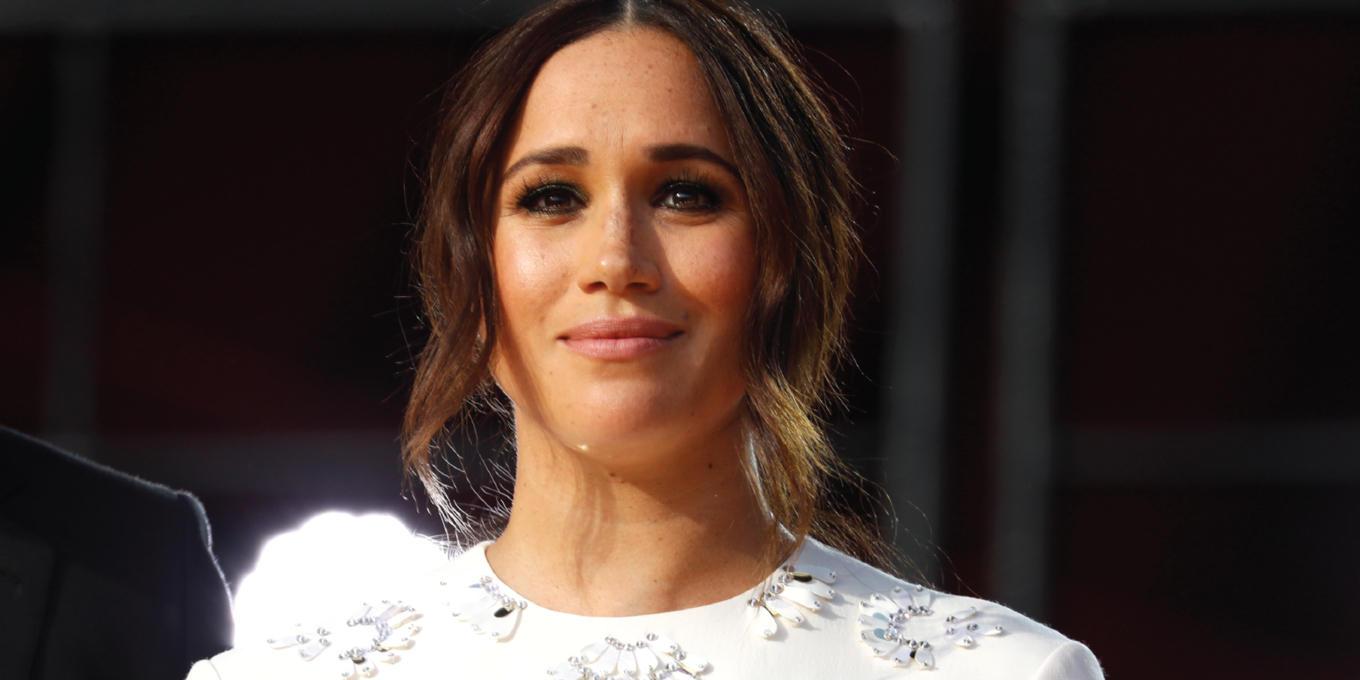 Meghan Markle just gave a powerful new interview advocating for paid parental leave (something that the US currently does not offer to new parents) and was challenged on the royal family’s politically neutral stance by the interviewer – something she gracefully side-stepped.

Speaking during an appearance on The New York Times DealBook Online Summit, the Duchess of Sussex was asked by host Andrew Ross Sorkin if her crusade to fight for a fairer deal for both mothers and fathers was something causing her worry and if she has any ‘anxiety about being involved in politics.’

To this, Meghan replied that she doesn’t see paid leave as a political issue but rather as a humanitarian one – meaning she doesn’t believe she has broken any royal protocol (the Queen is famously not allowed to weigh in on anything political in public and the rest of the family have adopted the same position).

“I don’t see this as a political issue, frankly. Look, there is certainly a precedent amongst my husband’s family and the royal family of not having any involvement in politics but I think this is, I mean, paid leave, from my standpoint, is a humanitarian issue,” Meghan explained.

As per the British Royal Family’s official website, it’s noted that as ‘Head of State, The Queen has to remain strictly neutral with respect to political matters.’ 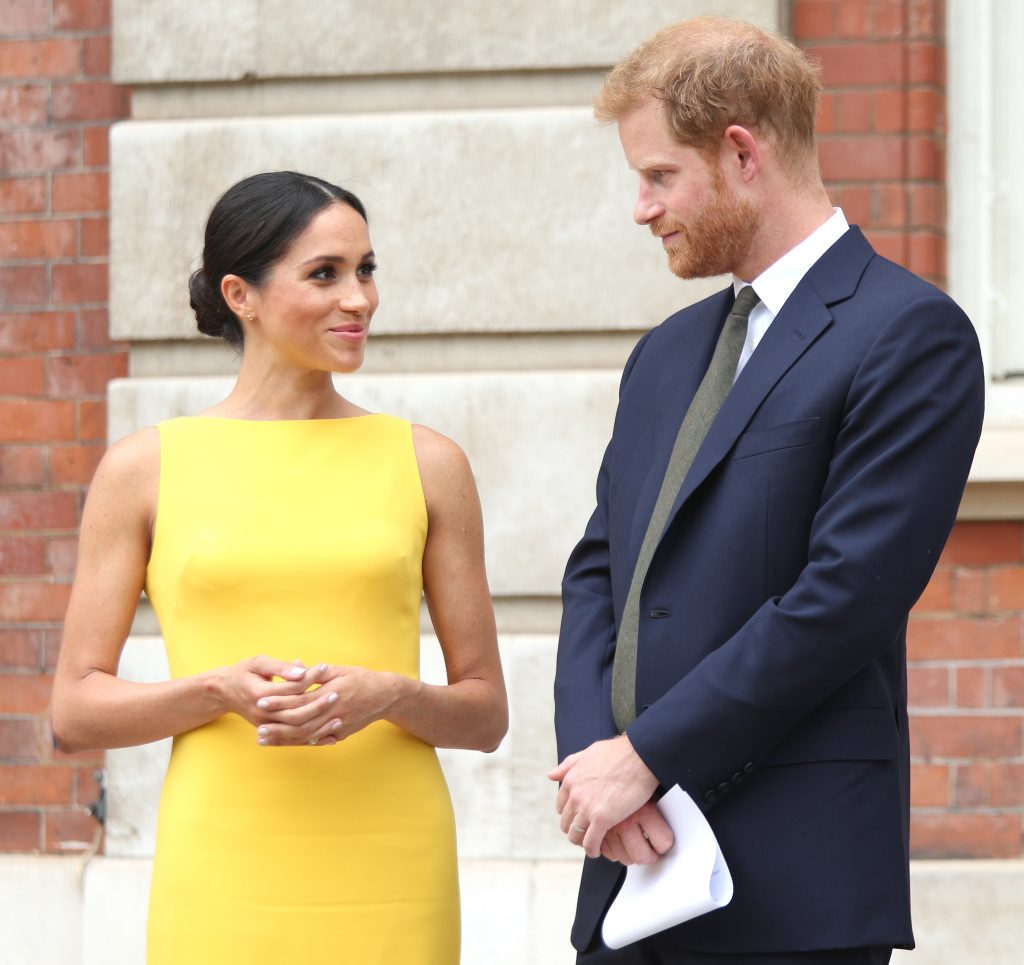 Within the interview, Meghan also paid a subtle tribute to the UK and our armed forces, through her decision to wear a poppy badge. The proceeds for each poppy sale support the Royal British Legion, a charity that provides financial, social and emotional support to members and veterans of the British Armed Forces, their families and dependants. The red poppy contrasted starkly with the Duchess’s all-black outfit.

She made a strong case for paid leave, saying that her time spent living outside of America – including in the UK and Canada – really helped to open her eyes on the issue, as has becoming a mother herself.

“To come back [to the US] and now be a mother of two and to see that the US is one of only six countries in the entire world that doesn’t offer any form of national paid leave just didn’t make sense, she said.

“[Prince Harry and I] had the luxury of being able to have had that time, not just for moms, but for fathers as well, to be with our newborn,” Meghan also shared, in reference to recently welcoming her daughter Lilibet. “And I think if this entire country, if we valued American families in that way, as we should, it sets us up for economic growth and success, but it also just really allows people to have that really sacred time as a family.”

Meghan also added that her approach to campaign for change has remained steadfast since her teenage years, when she appeared on television after writing a letter branding a washing up liquid advert sexist.

“My approach was the same as it has been since I was really young. When I was 11 and I saw something that was wrong on TV, I put pen to paper and wrote a letter.” She has since been in touch with several members of Congress.

It’s great to see the Duchess using her platform to advocate for such an important cause.

You can watch the full interview here: