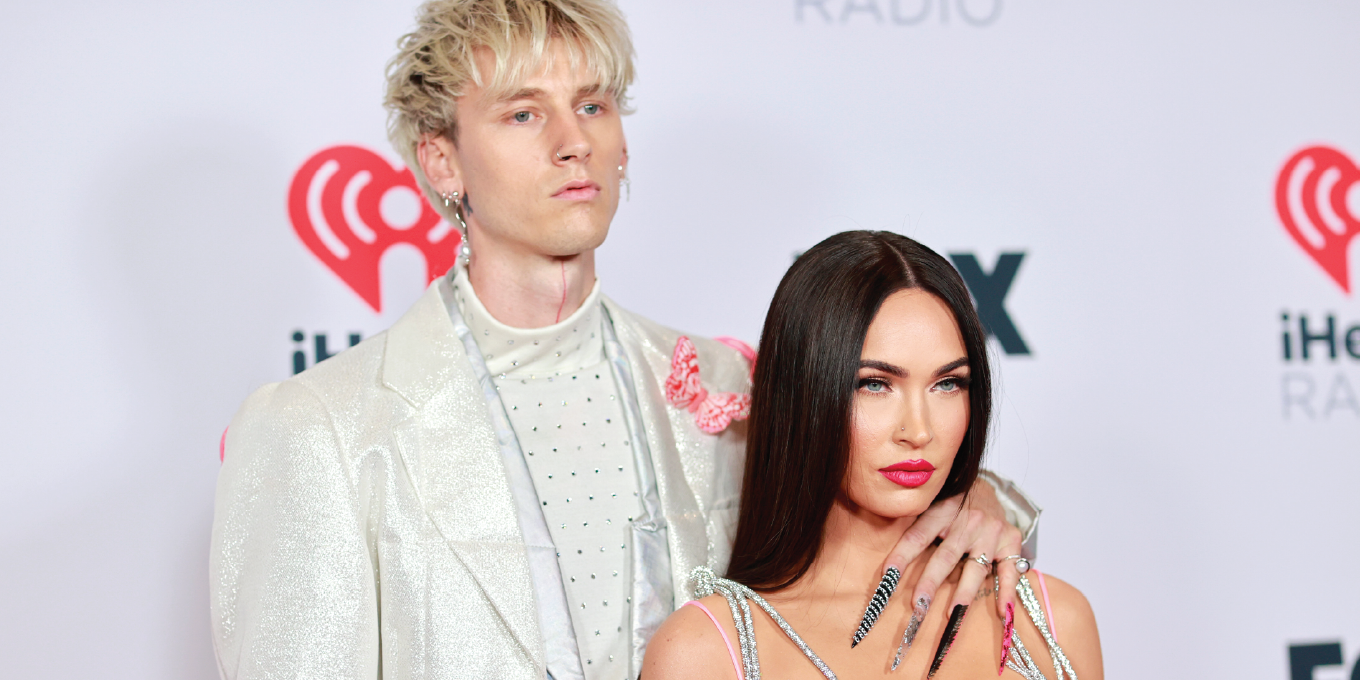 Megan Fox and Machine Gun Kelly, “twin flames” by Fox’s own account, are officially getting married. Fox announced the couple is newly engaged on her Instagram this evening. She posted a video of Kelly getting on one knee and proposing.

Her caption revealed a lot about the moment—and their next-level dynamic:

We asked for magic

We were oblivious to the pain we would face together in such a short, frenetic period of time.
Unaware of the work and sacrifices the relationship would require from us but intoxicated off of the love. And the karma.

Somehow a year and a half later, having walked through hell together, and having laughed more than I ever imagined possible, he asked me to marry him.

…and then we drank each other’s blood

Kelly, meanwhile, shared a video of the diamond and emerald ring he gave her. He explained its meaning in his caption. “‘yes, in this life and every life’ 💍 ” he wrote. “beneath the same branches we fell in love under, i brought her back to ask her to marry me. i know tradition is one ring, but i designed it with Stephen Webster to be two: the emerald (her birth stone) and the diamond (my birth stone) set on two magnetic bands of thorns that draw together as two halves of the same soul forming the obscure heart that is our love. 1-11-2022 ✨”

Fox and Kelly spoke to British GQ in October about their deeply “intense” romance.

“This is a very intense relationship,” Fox said. “Our souls chose this to absolutely have to face our shadow selves; to face things about ourselves we didn’t want to have to know, that we tried to push away.”

“It should be light [like first love], but also we go to hell with each other,” Kelly added. “It’s ecstasy and agony for sure… I don’t want people to think anything’s perfect with us. I didn’t say it was the darkest fairy tale for no reason. God help you if you would’ve met us last Saturday.”