Olsen has submitted an emergency request for divorce amidst the COVID-19 pandemic. 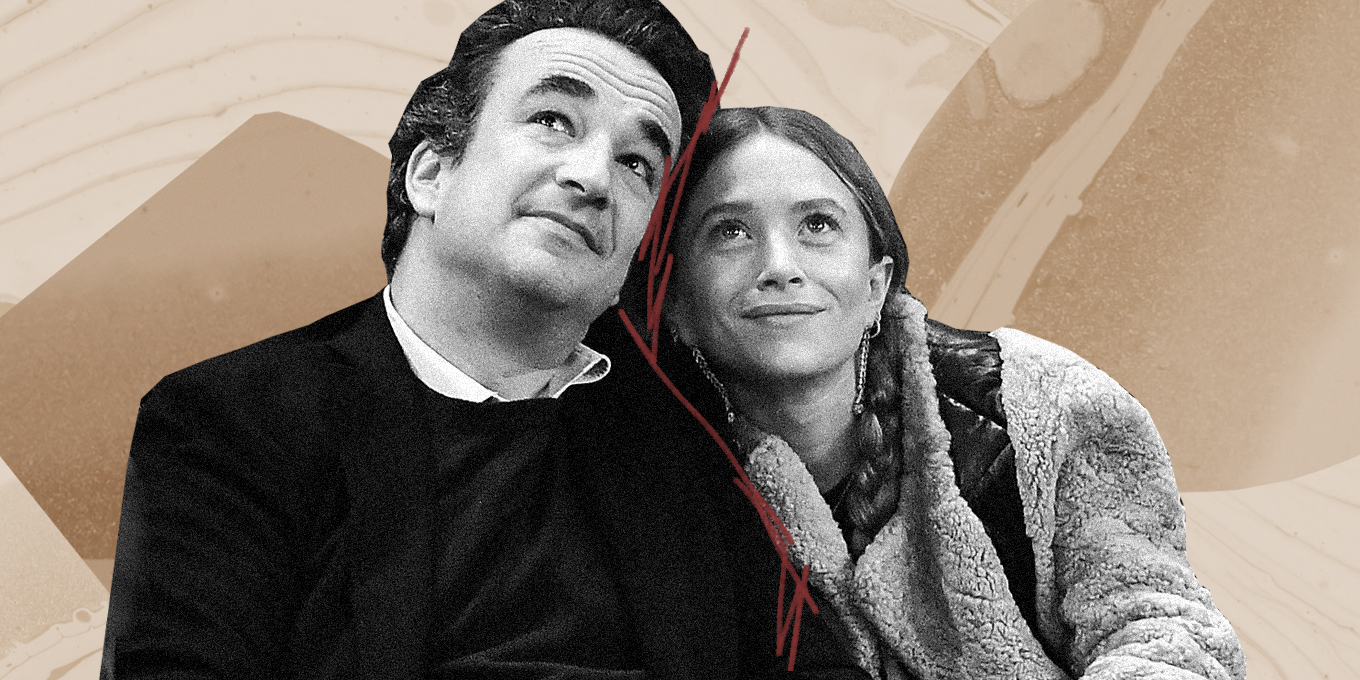 It’s feeling a little like 2003 today, with an Olsen twin making tabloid headlines. That’s because things are over for Mary-Kate Olsen, 33, and her 50-year-old banker husband, Olivier Sarkozy, according to TMZ.

Olsen reportedly filed an emergency request for divorce to New York courts, documents obtained by TMZ showed. She originally signed a petition to divorce on April 17, but due to COVID-19, New York courts are only accepting emergency divorce files.

Sarkozy’s attorneys allegedly informed Olsen’s attorneys that she must move out of the couple’s New York City apartment by May 18. According to TMZ, she has requested that the date be pushed until May 30, but has not received any response back.

Olsen and Sarkozy tied the knot in 2015, with a small wedding ceremony in New York; legend has it that bowls of cigarettes were set on tables for guests.

The couple started dating in 2012 and got engaged in 2014. Many have made remarks about their 16-year age difference. Olsen has said of the age gap: “Everyone has an opinion. I find it’s better to focus on what’s in front of you and to keep putting one foot in front of the other.”