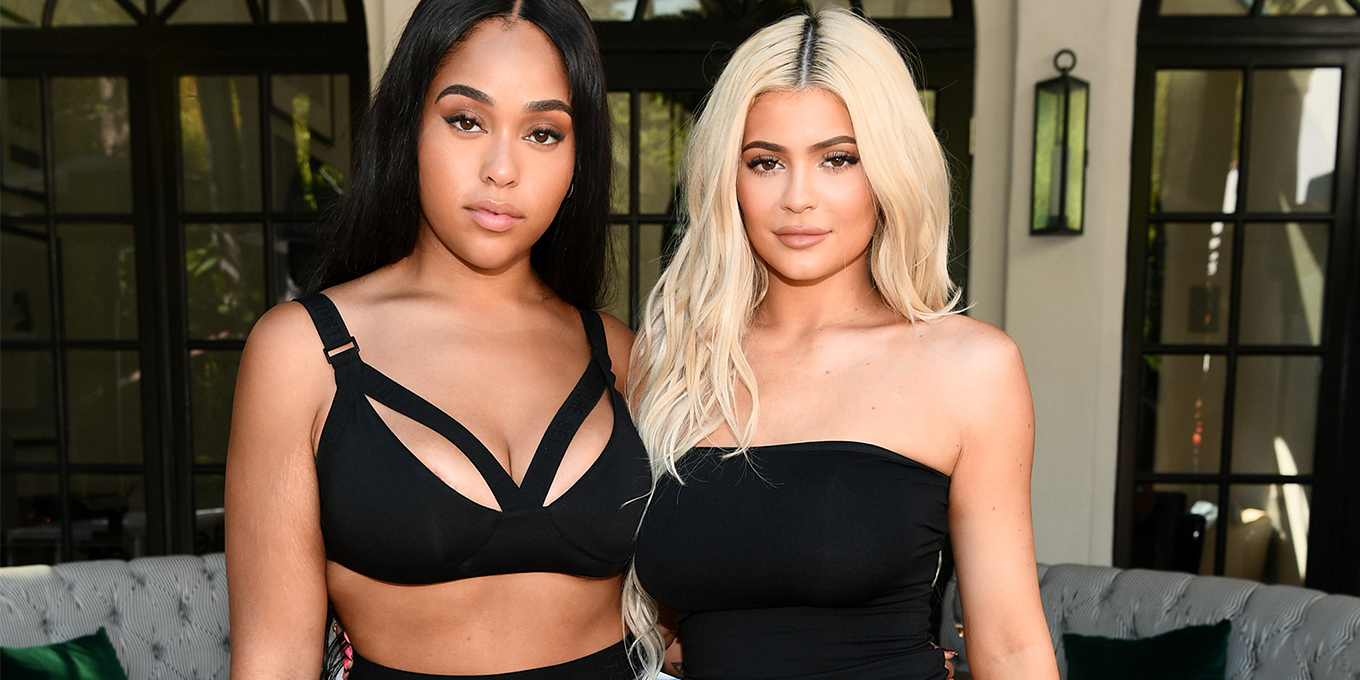 Thompson, of course, has had multiple cheating scandals with different women. His first made headlines shortly before Kardashian gave birth to their daughter True Thompson in April 2018. It was roughly a year before his February 2019 incident with Woods took over the news cycle. Kardashian has since reconciled with Thompson; they were first reported to be dating again in July 2020.

Woods explained what happened with Thompson in 2019 during her Red Table Talk interview that March. She said:

“I was drunk. I was not tipsy, I was drunk. But I was not beyond the point of recollection. I know where I was. But, on the way out [of Tristan's house] he did kiss me. No passion, no nothing. On the way out he just kissed me. It was a kiss on the lips. No tongue kiss, no making out. Nothing. I don't think he's wrong either, because I allowed myself to be in this position. I didn't know how to feel. I was like, 'That didn't just happen,' because I was leaving already so I walked out immediately after. And I got in the car and was like, 'No, that didn't happen,' I [told him] I need to go. I was in shock.”

In the months after the interview though, Woods’ relationship with the Kardashian-Jenner family remained over. In August 2019, People reported that Jenner was completely done with Woods. “She wants to live as drama free as possible,” a source told the outlet. “She just doesn’t need Jordyn in her life. Unfollowing her on Instagram was kind of the last step to break away from Jordyn.”

During the Keeping Up With Kardashians reunion last night, Jenner opened up about how she feels about Woods now and how they privately addressed things after the Thompson incident. “Jordyn and I did have a talk after that,” Jenner said, via E!. “When we were friends, we never thought that we wouldn’t be friends. It was kind of an overnight thing, and, you know, when she did something to my family, it felt like she did something to me.”

Kardashian also weighed in on whether she’d be bothered if Jenner and Woods did eventually reconcile and resume their friendship. “I have told Kylie intimately that I would genuinely not care whatsoever if Kylie wants to be her friend again,” Kardashian said. “My sisters matter way more to me than any grudge or issue that I would have with another individual. And if I can allow Tristan back into my life, I need to allow the same forgiveness and acceptance of other people.”

Woods, for what it’s worth, hasn’t said a thing about the reunion special on her social media.

Read more:
Kylie Jenner and Travis Scott “Love Each Other” But Aren’t “Putting Any Pressure on Their Relationship”
Cardi B Responds to Backlash Over Kylie Jenner’s Appearance in “WAP” Video
Kylie Jenner Responds To Claims She Faked Her Billionaire Status