Kristen Stewart Can Assure You None of Her Relationships Were Fake 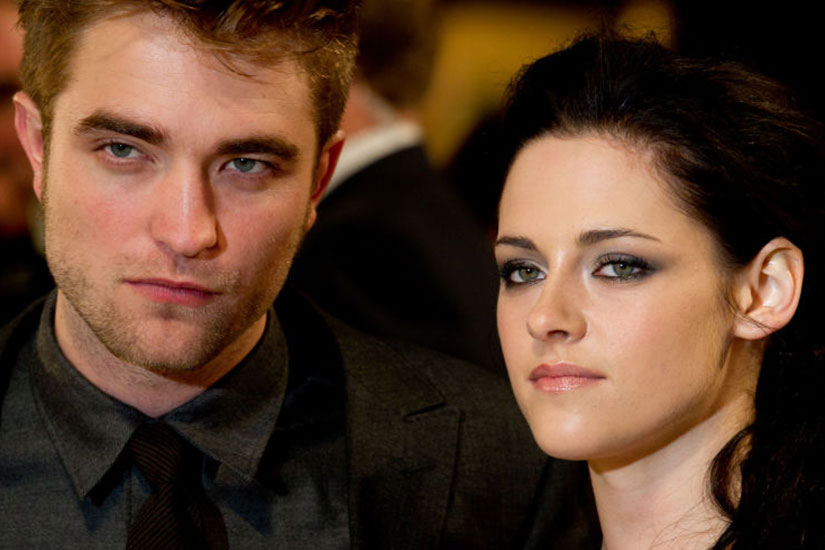 Kristen Stewart has had several public relationships over the years—one with Robert Pattinson most notably, but also Alicia Cargile, Stella Maxwell, and St. Vincent at one point. Every single one of them was real, she tells Harper’s Bazaar UK in its September issue; the gender of her partner never mattered. “I’ve been deeply in love with everyone I’ve dated,” she said. “Did you think I was faking it? I’ve always really embraced a duality. And really, truly, believed in it and never felt confused or struggling. I just didn’t like getting made fun of.” 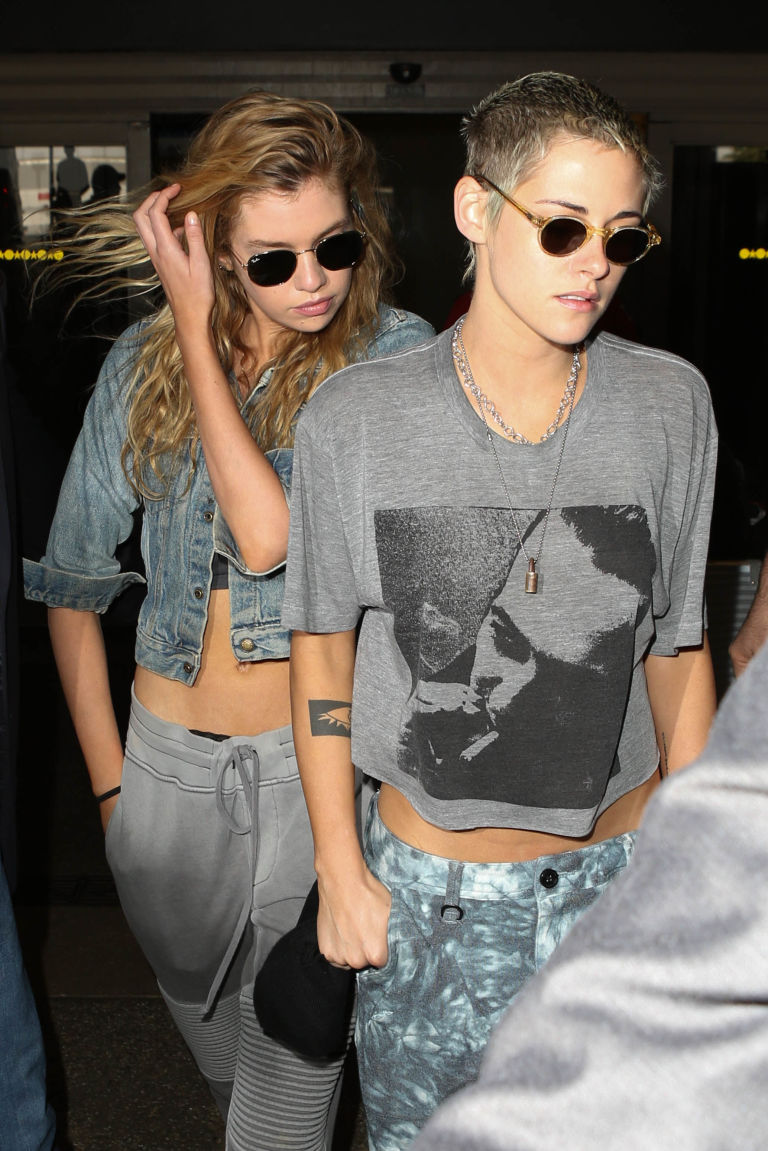 Stewart would date men again, she said. “Yeah, totally. Definitely… Some people aren’t like that. Some people know that they like grilled cheese and they’ll eat it every day for the rest of their lives. I want to try everything. If I have grilled cheese once I’m like, ‘That was cool, what’s next?’”

She also explained why she can come across as more awkward in interviews. “There’s this idea that you’re beholden in some way [to fame], and I resent that,” she said. “And it comes across like I’m ungrateful or something but, actually, I just find it weird to talk to the general public as a whole. Like, you can relate to a person, you can relate to an individual, but addressing the world at large is something that just perplexes me.”

Kristen Stewart was photographed inside Coco Chanel&#39;s iconic Rue Cambon apartment in Paris for our September issue – out 4 August. Read an exclusive preview of the interview via the link in bio (? Kristen wears @chanelofficial, photographed by @tomcraig) #SeptemberIssue #KristenStewart #Bazaar150

And while she does agree she has resting bitch face, she also strongly believes that men need to retire that word from their vocabulary. “Men cannot say bitch anymore, I’m sorry,” she started. “Say something different. Say, ‘You’re rude,’ say, ‘You’re a dick,’ whatever. Just to say, ‘Oh that bitch.’ You can’t say that because there’s nothing I could say to you, there’s no retort that would be equal to that, therefore it’s demeaning and literally on par with… something homophobic or something racist.”