The tea we needed. 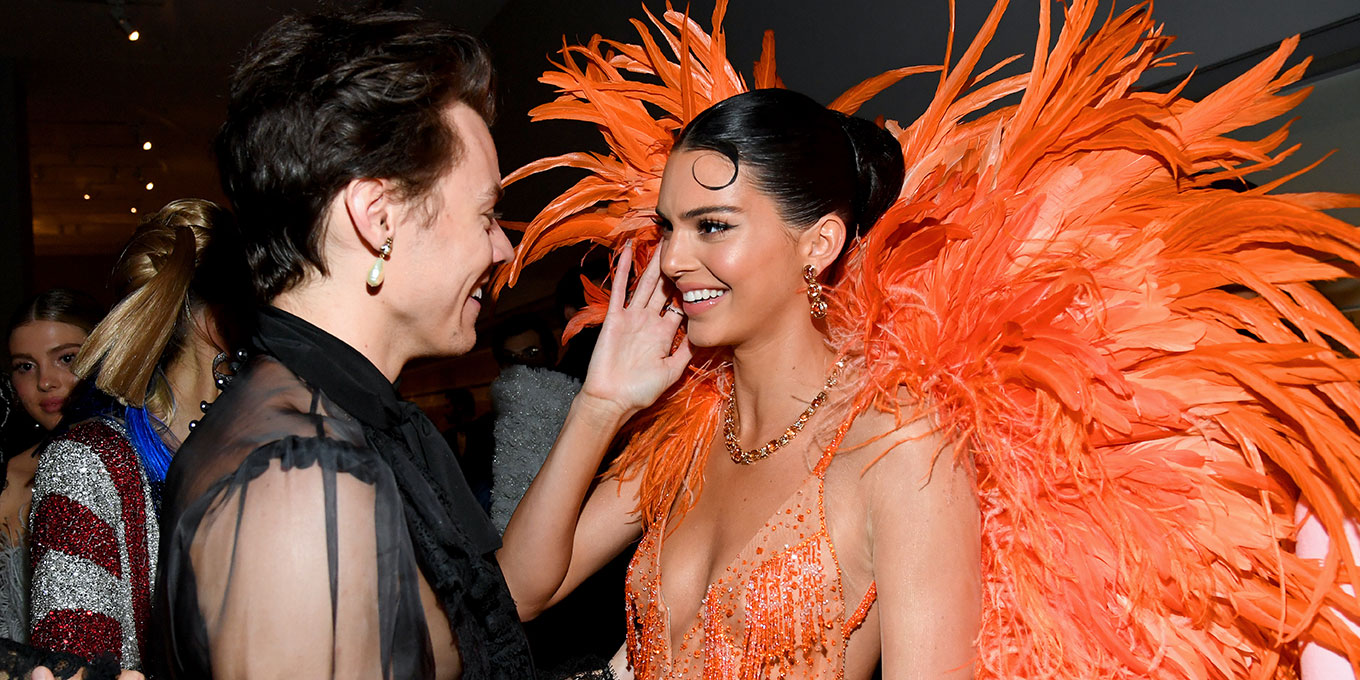 Kris Jenner just confirmed that Kendall Jenner and Harry Styles used to date, all thanks to Ellen DeGeneres.

While we’ve been pretty certain for years that Kendall and Harry had a thing, the matriarch’s confirmation of her daughter’s romance with Harry was everything we needed. Kris made an appearance on The Ellen DeGeneres Show to chat about the final series of Keeping Up With The Kardashians and shared some serious gossip about her kids’ love lives.

During the Zoom interview, Ellen managed to get Kris to play a game of Never Have My Kids Ever. You know, that classic party game but with juicy details about the Kardashian/Jenner kids.

On behalf of every Hendall-invested viewer out there, Ellen asked Kris, ‘Never have my kids ever dated someone from a boyband.’

Confirming supermodel Kendall and Harry, who recently added ‘Grammy winner‘ to his list of showbiz achievements, DID in fact date, Kris held up a sign saying ‘they have’.

Making sure it was crystal clear for us, Ellen responded, ‘Well, of course, Kendall, right? And Harry?’

‘Yeah,’ the mother of moguls replied, adding ‘There are some rappers mixed in there,’ reminding us of Kylie Jenner’s relationships with Tyga and Travis Scott, and Kim’s marriage to Kanye West which ended in divorce earlier this year.

Styles and Jenner have never directly confirmed their relationship, but the pair are definitely on good terms and always look cozy when they’re spotted reuniting.

They were seen together at the Brits afterparty in February 2020 and reportedly went on a socially distanced drive weeks later in April. By this, we mean Kendall apparently, cruised around LA in her vintage convertible while Harry rode alongside her on a motorbike.

Kendall and Harry also appeared on The Late Late Show with James Corden in December 2019 and played a hilarious (and kinda flirty) game of Fill Your Guts Or Spill Your Guts.

During the game, Harry managed to swerve revealing which of his songs are about Kendall by chowing down on some cod sperm. Nice.

While we’re thrilled to finally have some clarity on Harry and Kendall’s relationship (thanks, Kris) we’re still stuck on the Haylor hype after Harry was spotted chatting to Taylor Swift at the Grammys.

So here I am signing a petition for Harry Styles and Taylor Swift to collab
Please we need HAYLOR content pic.twitter.com/9S9tAJXRNh

Harry and Taylor dated way back in 2012 but Taylor’s song Style from her Grammy winning ‘1989’ album is believed to be about him, while One Direction’s ‘Perfect’ is said to be written by Harry about Taylor.

Fans are desperate for the former flames to collaborate on the 2021 version of ‘Style’ when Taylor re-records her old albums – a project sparked by her masters rights feud with Scooter Braun.