Congratulations are in order for the newly-wed couple. 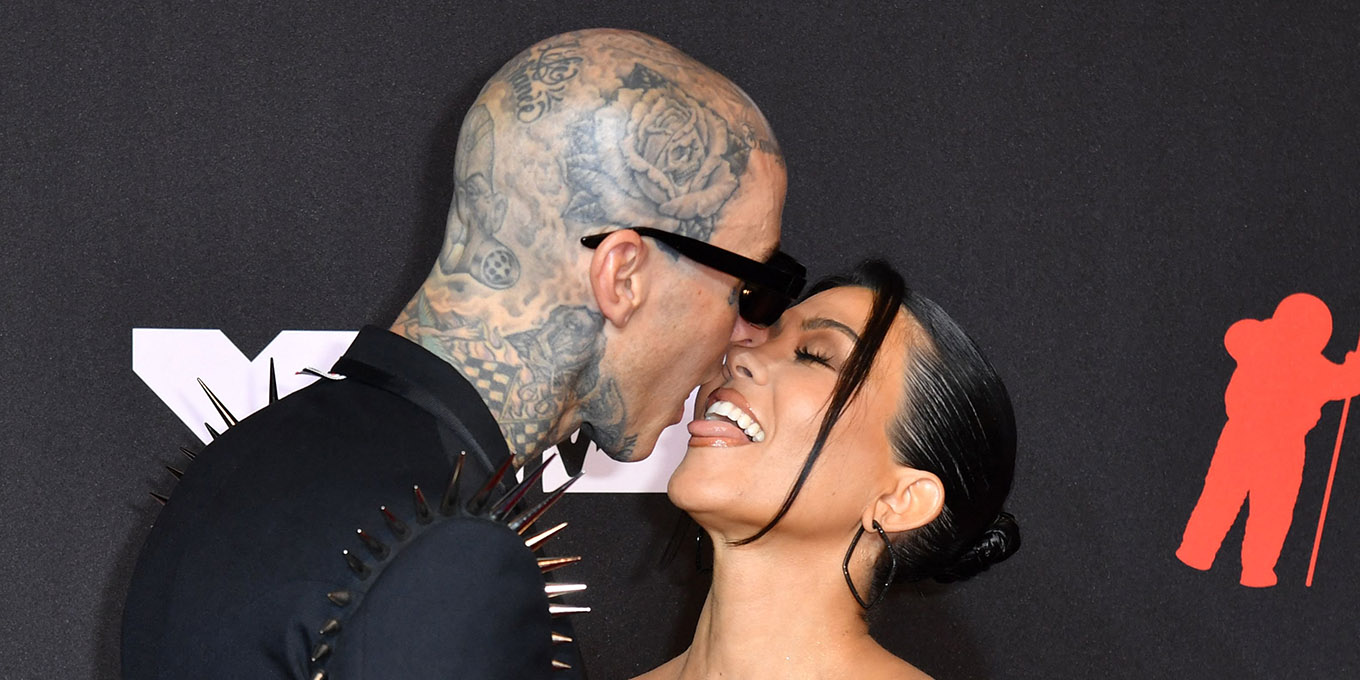 Kourtney Kardashian and Travis Barker planned to get married before fall, and they went ahead and did it Monday in Las Vegas, TMZ reports. The couple had a wedding ceremony after the Grammys at One Love Wedding Chapel, per the outlet. While multiple sources connected to the couple said they had a marriage license in initial reports, Page Six and TMZ confirmed later that they didn’t, so legally, Barker and Kardashian aren’t husband and wife yet. “They had a ceremony, but on paper it’s not legal yet,” a source told Page Six on Tuesday morning.

The couple really wanted an Elvis impersonator to officiate the wedding, which happened.

TMZ reported that Kardashian and Barker arrived at the chapel at 1:30 A.M. on Monday, shortly after Barker performed at the Grammys. They did not permit the venue to take any photos and brought their own photographer. This won’t be their only wedding, the outlet added. “We’re told there will be ‘several’ other celebrations, with lots of fanfare,” TMZ wrote.

Their move comes after Sophie Turner and Joe Jonas did the same thing after the Billboard Music Awards in 2019. Turner and Jonas were married by an Elvis impersonator in Vegas too before having a second more formal ceremony for family and friends in France that summer.

Entertainment Tonight ran the last update on Barker and Kardashian’s wedding plans on March 8. A source said then, “Kourtney and Travis are looking at dates in the spring and summer for their wedding. They want their wedding to speak on behalf of both of their styles with some sexiness and elegance.”

“Kourtney has been leading the way [with wedding planning],” the source added. Kardashian and Barker got engaged in October after less than a year of dating.

E! ran a report yesterday, adding that Barker and Kardashian attended a Grammys after-party too, likely before the wedding, at Delilah Las Vegas. “They were seated at a table in the back and making out,” a source said. “They weren’t holding back and were having a lot of fun.”

“Travis and Kourtney kept grabbing each other’s faces and looked madly in love,” the source added. “They were showing major PDA and were really cute.”