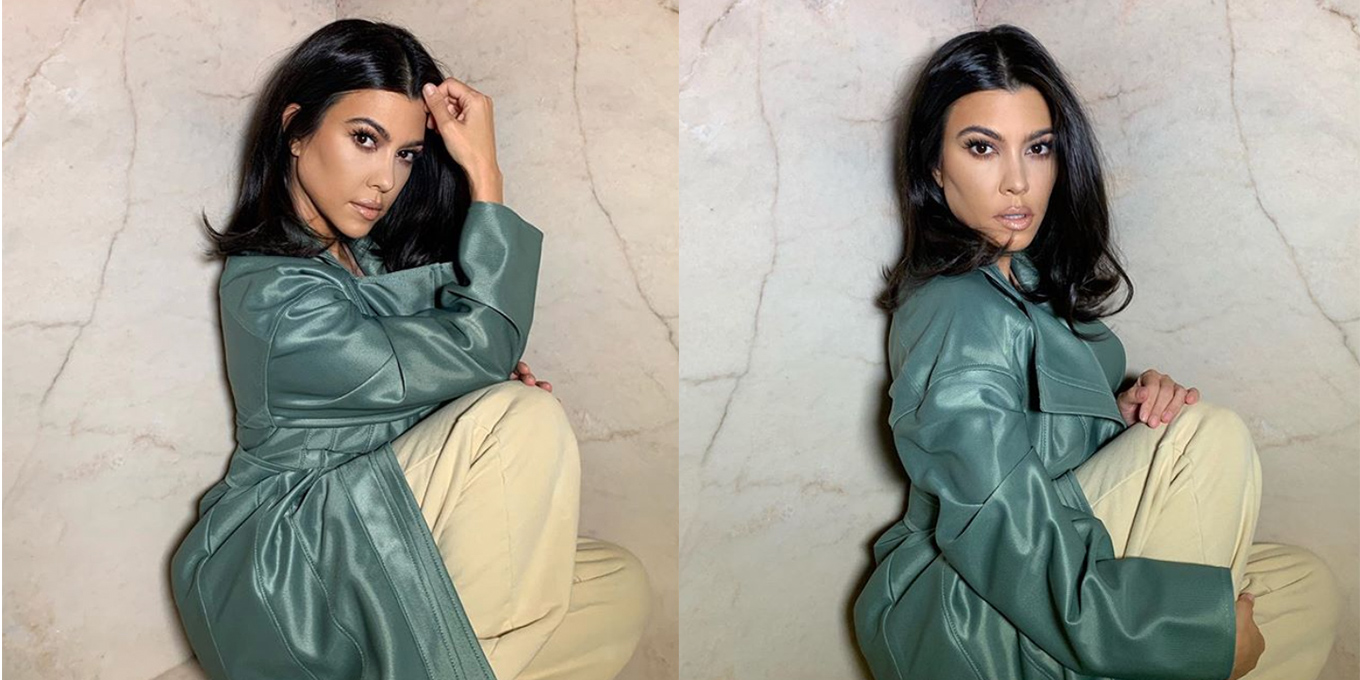 If you’re a fan of Keeping Up With the Kardashians, the altercation between Kim and Kourtney Kardashian in the first episode of Season 18 is likely seared into your brain. Kourtney has since taken a step back from her family’s long-running reality show (14 years, to be exact), and now, she has spoken to Vogue Arabia in detail about what prompted her decision to leave.

“I have been filming the show non-stop for 14 years,” she told Vogue Arabia. “I was feeling unfulfilled and it became a toxic environment for me to continue to have it occupy as much of my life as it was.”

“Privacy is something I have come to value and finding that balance of private moments with being on a reality show is hard,” she added. “People have this misconception that I don’t want to work, which isn’t true. I am following my happiness and putting my energy into that which makes me happy.”

It is an honor @voguearabia to be on your July/August cover! This issue is dedicated to the power of following your instincts and what makes you happy, which is why I wrote the cover lines myself, the power of reclaiming yourself. Editor-in-Chief: @mrarnaut Photography: @arvedphoto Style: @grahamcruz.studio Makeup: @miyakemakeup Hair: @andrewfitzsimons Digital Art: @suzanne_tak Words: @alexandravenison

Kardashian also noted that she wanted to prioritize spending time with her three children: Mason (10), Penelope (7) and Reign (5). “I always try my absolute best when I’m with my kids not to be on my phone, to be present in what we’re doing, and have those moments where you’re looking in each other’s eyes and connecting,” she told the publication. “It’s so important. I usually take one day on the weekend when we have no plans, we hang out at the house in pajamas or sweats. We sleep in. I like to not be on a schedule on that day.”

An episode from season 18, which aired in April, revealed that Kourtney hit her breaking point during her fight with Kim at the beginning of the season. “I don’t understand why there’s all this judgment about the way we each want to live our lives,” she said, referencing the boundaries she wanted to implement in her life. “We should be accepted for what we each want to do. It’s not a positive environment for me to want to be in every day when I feel like they’re so critical of me. Every day I’m coming in, I’m like, ‘Why am I choosing to be in this environment?’ And I think I just reached my point of not being able to tolerate it anymore.”