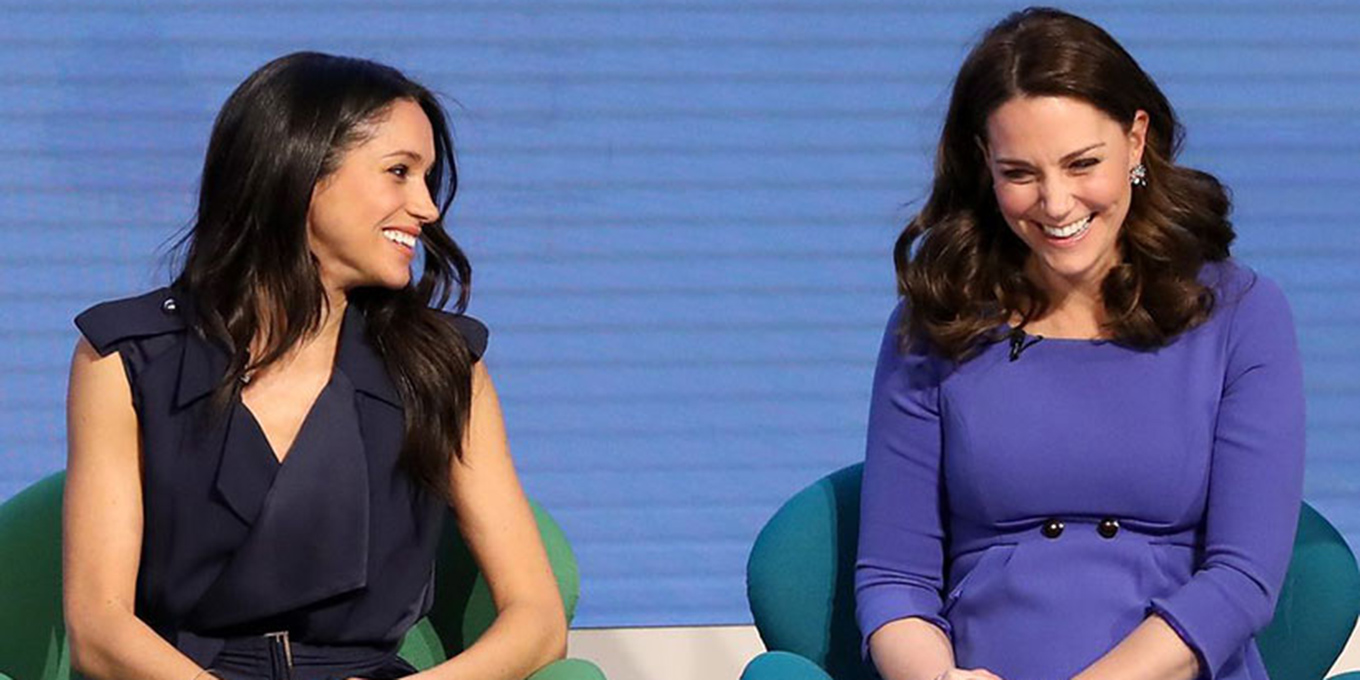 It is not often that Kensington Palace makes public statements about magazine spreads or news coverage, but Tatler‘s latest Kate Middleton cover was cause for official comment from the Palace. “This story contains a swathe of inaccuracies and false misrepresentations which were not put to Kensington Palace prior to publication,” an official Palace spokesperson said, though not specifying which claims were part of the upset.

According to a Tatler spokesperson, the Palace did know about the story. “Tatler‘s Editor-in-Chief Richard Dennen stands behind the reporting of [reporter] Anna Pasternak and her sources,” the spokesperson told Entertainment Tonight. “Kensington Palace knew we were running the ‘Catherine the Great’ cover months ago and we asked them to work together on it. The fact they are denying they ever knew is categorically false.”

The feature makes many claims around the Duchess’ relationship with Prince Harry and Meghan Markle. One anecdote from a source details a fight between Kate and Markle over tights for Harry and Meghan’s 2018 wedding: “Then there was an incident at the wedding rehearsal,” that source said. “It was a hot day and apparently there was a row over whether the bridesmaids should wear tights or not. Kate, following protocol, felt that they should. Meghan didn’t want them to.”

According to a courtier, William and Kate also had pretty strong feelings about Harry and Meghan’s exit from the Crown: “William is absolutely incandescent about Megxit,” said the source. “Every time the Sussexes issue a statement, it hits everyone like a fresh bombshell. The Cambridges are left reeling like everyone else. Everyone is terribly worried about how this is affecting the Queen.”

According to a “friend” of Kate and William’s, Meghan and Harry have made the Cambridge’s children’s lives difficult because they now have to take on more work. “Meghan and Harry have been so selfish,” the source said. “William and Catherine really wanted to be hands-on parents and the Sussexes have effectively thrown their three children under a bus. There goes their morning school runs as the responsibilities on them now are enormous.”