The Grammy-nominated artist talks about the overlooked Black and queer contribution to techno music, his latest dance-music album, and how COVID-19 put his collaboration plans with Janet Jackson on hold. He also opens up about a recent breakup and what it’s really like playing virtual shows. 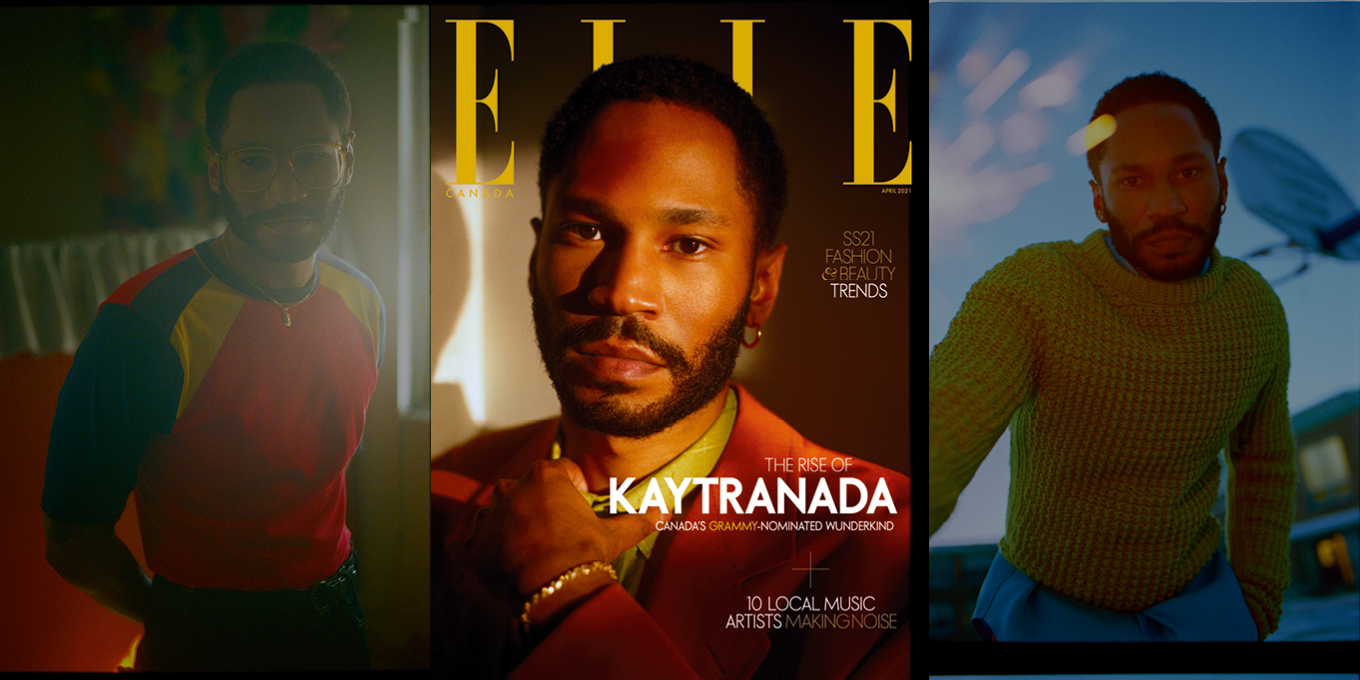 “It’s the only time [during the pandemic] when I felt alive, when I felt like I was doing something real,” he revealed about a show streamed live from the Satosphère projection room at Montreal’s Société des arts technologiques.

Kaytranada isn’t the only local artist whose star is on the rise. We highlight 10 other Canadian musicians to check out now, plus two Canadian women-led companies selling clean beauty via vegan perfume oils, and one Toronto-born designer whose ethically made shoes and accessories have been worn by the likes of Zendaya and Meghan Markle.

The issue also focuses on freedom fighters of all kinds. A feature interview with author Judy Batalion reveals the long-lost stories of women in Poland’s underground Jewish resistance during the Second World War, while writer Caitlin Stall-Paquet gets real about period shame, period pain, and the rights of all women, trans, and non-binary menstruators.

Plus, what do Ancient Greece, Madonna and Boss pantsuits have in common? We look back at the history of the bra before flashing forward to this spring and summer for the beauty and fashion runway trends you’ll need to know (think cherry-red lips and haute denim).

The April issue of ELLE Canada will hit stands and Apple News+ on Monday, March 15th.