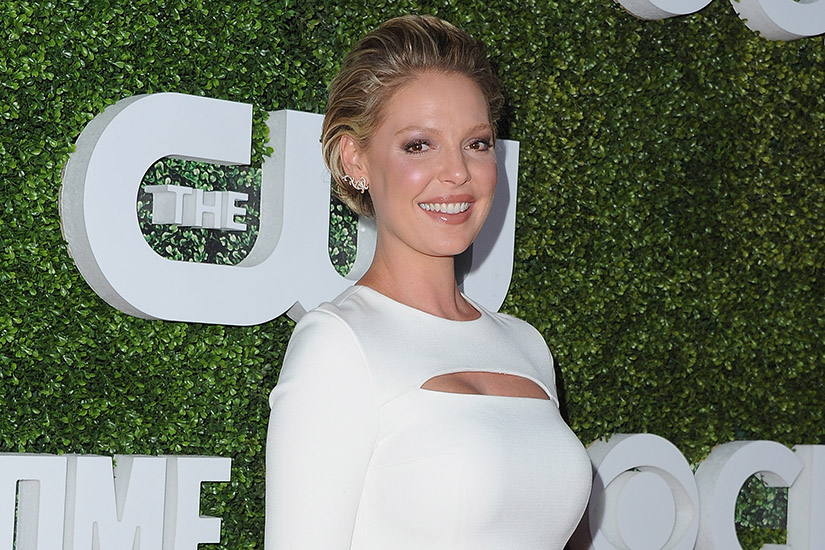 It was the 37 year-old’s unborn child’s first public appearance, and for the occasion, the bump outfitted itself in a white cutout dress, and accessorised with its father, Josh Kelly.

Heigl, Bump (who is a boy) and Kelly were out on the town for the 2016 Television Critics Assocation Summer Party, and were probably invited because Katherine is in a new show this fall, CBS’ Doubt.