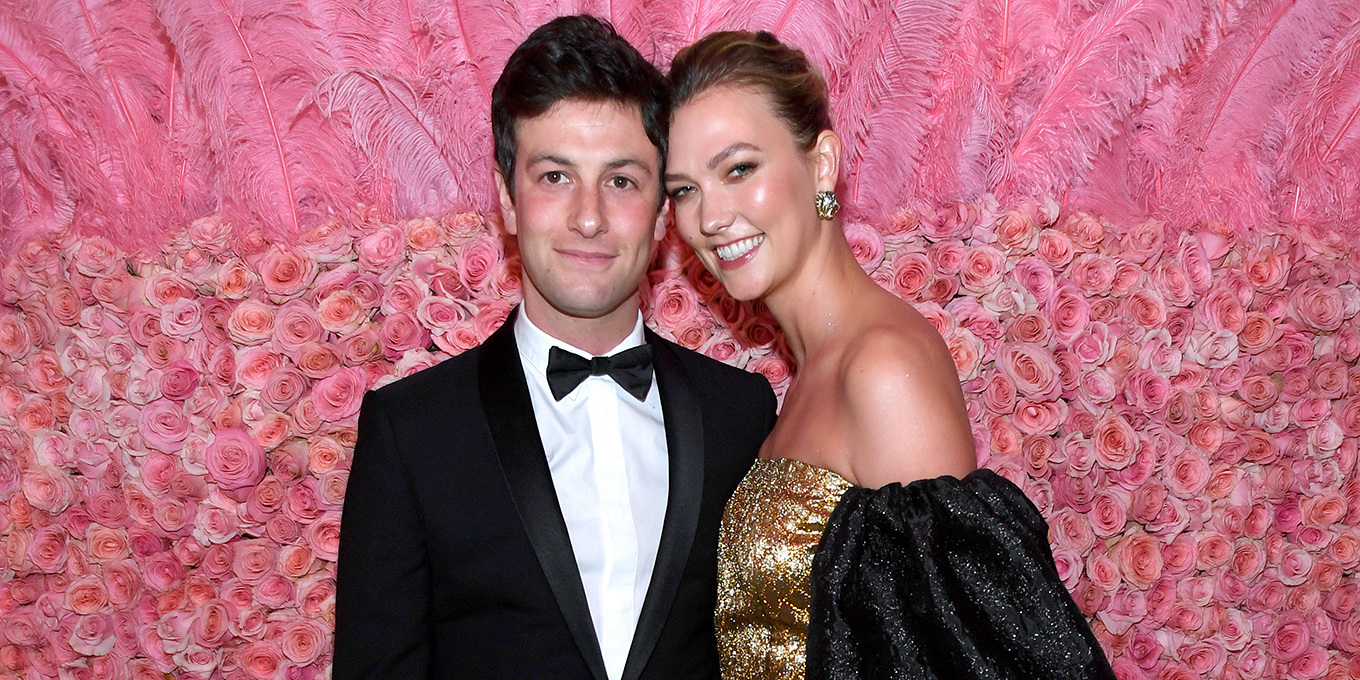 Karlie Kloss wants to make one thing clear: relation through marriage does not define her politics. Though the model is part of the Kushner clan (married to Joshua, the younger brother to Jared Kushner, since 2018), making Ivanka Trump her sister-in-law, she spoke about her opposing political beliefs and her viral Project Runway clip on Watch What Happens with Andy Cohen.

Let’s start with the meme. To quickly recap, Kloss is the host of Project Runway and was recently subject to a remark about her family by a contestant who was being critiqued on his dress design. After a judge made a comment that he couldn’t see Kloss wearing the dress in Paris, which was the prompt for the challenge, the contestant asked, “Not even to dinner with the Kushners?” It is both uncomfortable to watch and impossible to look away.

“Honestly the real tragedy of this whole thing is no one is talking about how terrible that dress was,” Kloss laughed on WWH. “I would not wear that dress to any dinner.”

Cohen asked Kloss if she could clarify what her political stance is and whether it aligns with her family’s notably Republican beliefs. “Andy, I’m sure I’m not the only person in this country who does not agree with their family on politics,” she replied.

She continued to explain that she is a Democrat — she voted against Trump in 2016 and says she will do the same this year. Despite her views clashing with Trump’s (Kloss advocates for Planned Parenthood, a point of contention in the Republican party), she says she would marry Kushner regardless of the time and political climate. “I’m so proud that he’s my partner,” she says. “It’s not been easy, but it’s worth it, and I would make that same decision a million times again.”

Watch the full interview below.