This singer is taking over a genre—on her own terms. 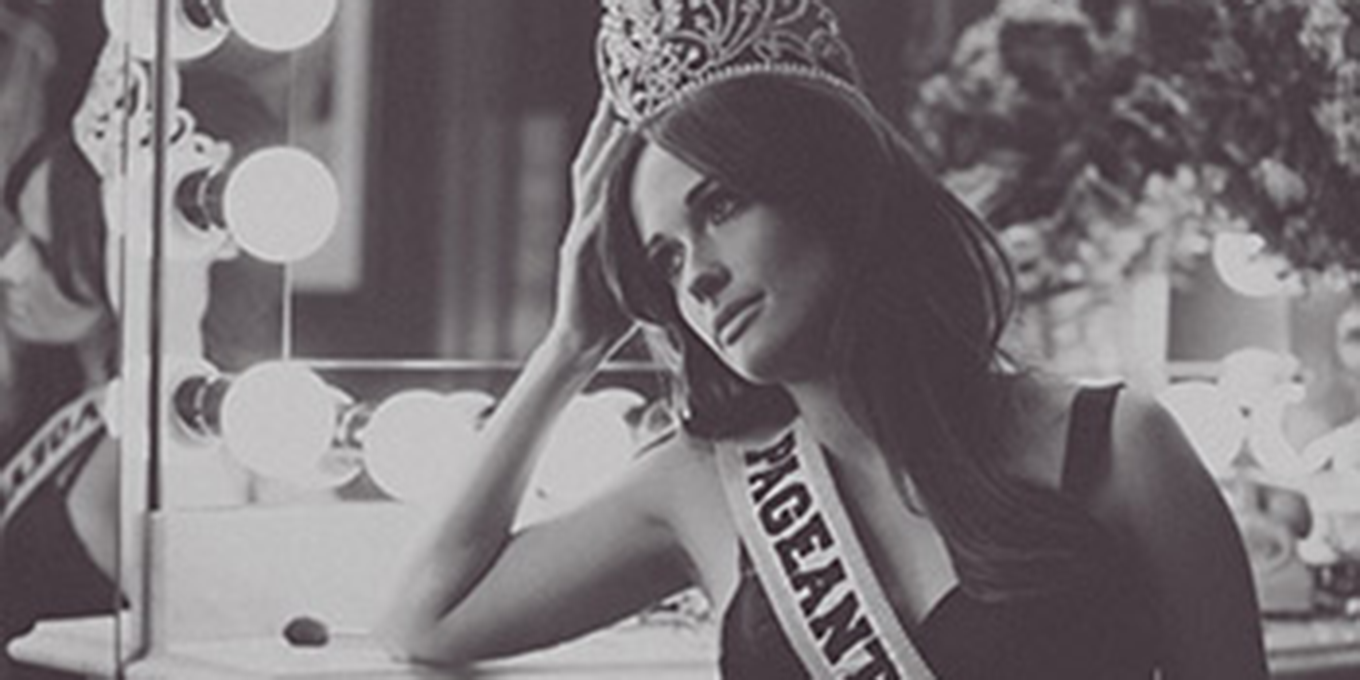 Listening to a Kacey Musgraves song is a bit like taking a sip of ice-cold sweet tea—all sugary soprano twanging over slide guitars—and then suddenly realizing it’s spiked with something a little stronger when you hear lyrics like “pissing in my yard ain’t gonna make yours any greener,” “I’m always higher than my hair” and, of course, “family is family, in church or in prison.”

The 26-year-old Texas native made her name on the music scene last year by doing the improbable: winning the Grammy for Best Country Album for a record filled with songs about lighting up, kissing girls (or boys, or whatever) and friends with benefits. The album (Same Trailer Different Park) also tied Musgraves with Taylor Swift and Lorde for the most nominations received by a female at the Grammys that year, and its cheeky spirit earned her a spot opening for Katy Perry on her Prismatic World Tour.

So it should come as no surprise that Musgraves’ second album on a major rec­ord label (but actually her sixth) feels like yet another rejection of what she should or shouldn’t do as the new queen of country music. Pageant Material (out now) isn’t anthemic or “bigger” sonically than her last rec­ord—if anything, it’s a quieter, simpler piece of music that shines its light squarely on the mundane: It riffs on everything from weird relatives to small-town politics to how we’re really all just little kids who want to be loved. (Did we mention how good she is at sneaking in the profound among the profane?)

Over the phone from her Nashville home, Musgraves explains that the album was inspired by a “sort of hazy, slightly tacky retro pageant world” and her own response to “the expectations placed on women in this industry, like smiling when you lose, acting perfect and having to say the perfect thing all the time.” Basically, Musgraves isn’t “pageant material,” and she’s fine with that. “There’s a line in the song [‘Pageant Material’] that says ‘I’d rather lose for what I am than win for what I ain’t,’” she says. Understanding what Musgraves ain’t—a diva with down-home values and an affinity for big trucks and bigger hair—is key to understanding why her frank, funny tunes about life in the South are such anomalies within the deeply conservative country-music scene.

Lyrically, Musgraves loves nothing more than a little needling (the hypocrisies of small-town America are her favourite target), but in conversation she’d much rather talk about less-polarizing topics: her succulent obsession, the stuffed armadillo that is her tour mascot and what inspires her dis­tinctive rodeo-star-meets-pin-up stage look. (There’s animated discussion of an outfit she calls “country square dance Barbie.”)

And that is, perhaps, what’s so refreshing about Musgraves: She may be a rebel taking conservative country music by storm, but she’s also the kind of person who says “Gosh dang it,” talks about texting her sister and is most proud of being a good listener. She’s not trying, and that’s the biggest surprise of all. “I didn’t set out to be a boundary pusher,” she says. “I just want to keep doing my thing. If someone likes it, great! If they don’t, fine.”

What it’s really like to break into the music industry