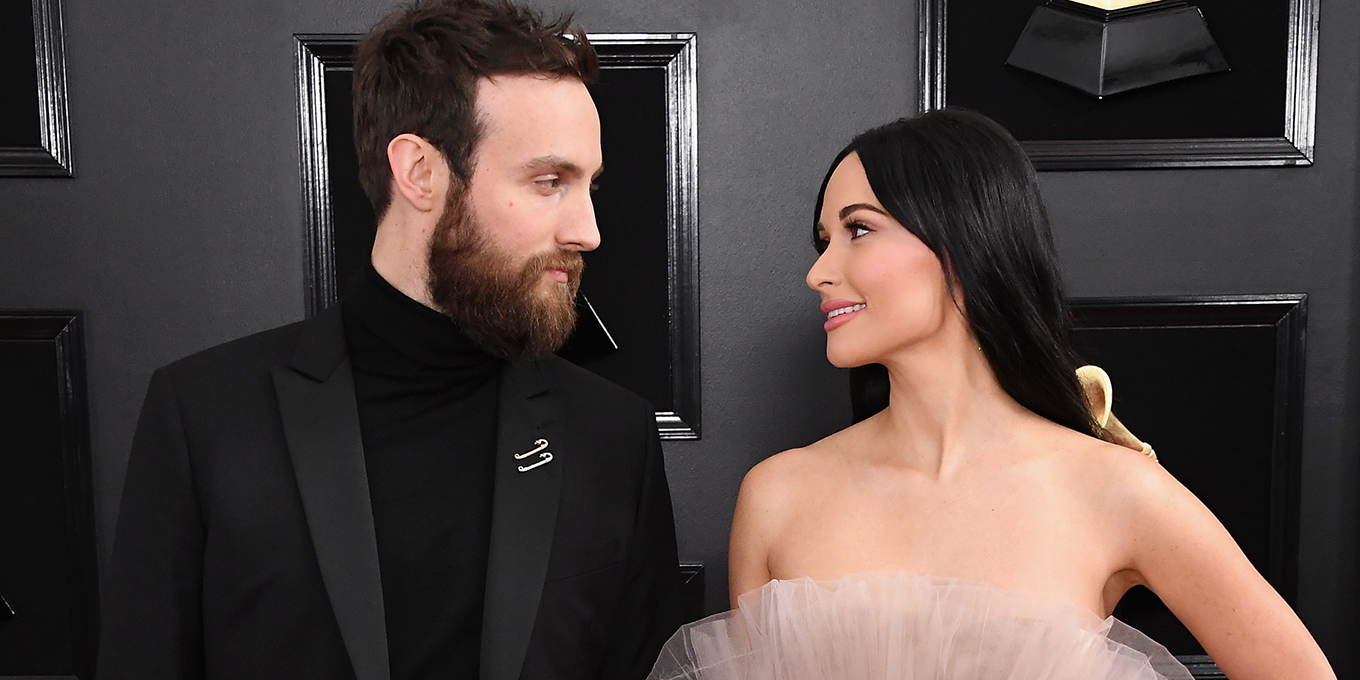 After two and a half years of marriage, country music power couple Kacey Musgraves and Ruston Kelly have filed for divorce.

“With heavy but hopeful hearts we wanted to put our own thoughts into the air about what’s happening,” read a joint statement from Musgraves and Kelly shared with the Associated Press. “These kinds of announcements are always met with scrutiny and speculation and we want to stop that before it even starts.”

“We believe that we were put into each other’s lives for a divine reason and have both changed each other infinitely for the better,” the statement continued.  “The love we have for each other goes far beyond the relationship we’ve shared as husband and wife. It’s a soul connection that can never be erased.”

The exes said they will remain friends and that the decision to divorce is a “healthy decision that comes after a very long period of trying the best we can. It simply just didn’t work.”

The couple were married in October 2017 in Tennessee, after meeting in Nashville at the Bluebird Cafe in 2016. “Ruston played his first song, and I was just stunned by everything in it — the words, the melody, what he was saying,” Musgraves told Hits Daily Double in 2018. “I was just sitting at this table, crying. When it was over, I went up and introduced myself. I said, ‘Hey, I don’t really ever do this, but here’s my number; I really wanna write with you.’”