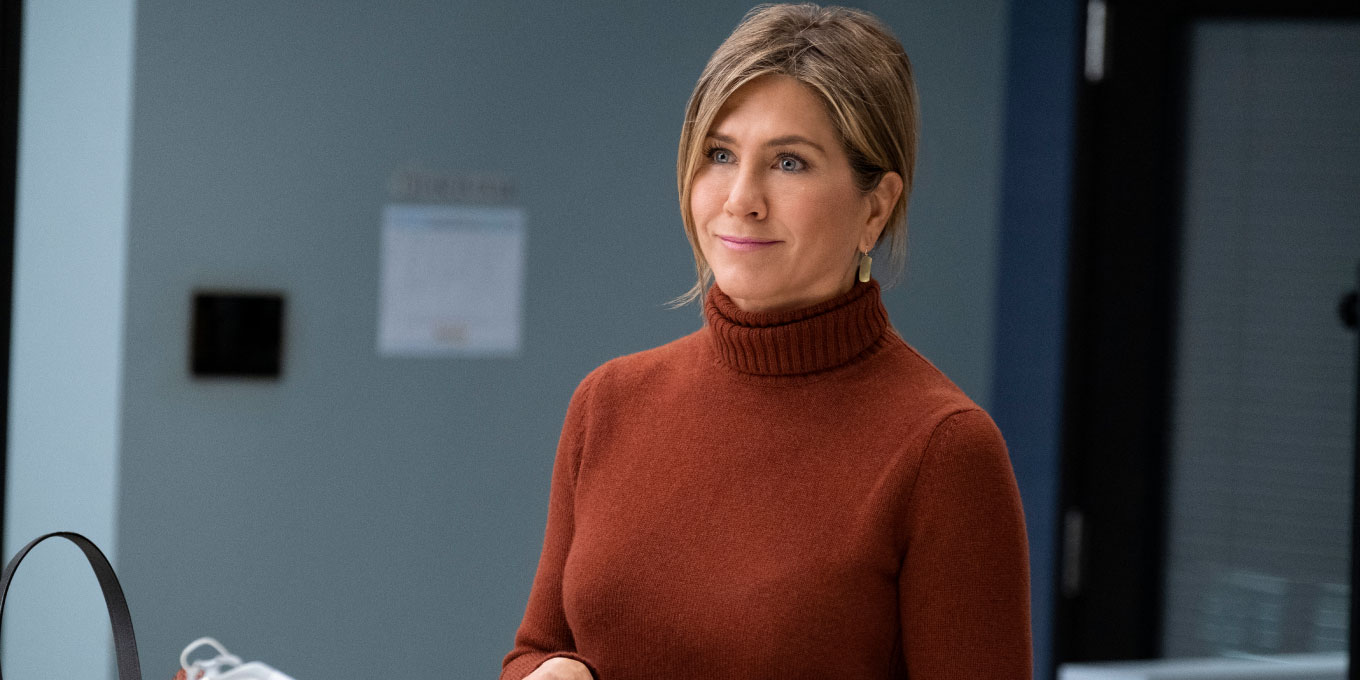 Last year was a big one for Jennifer Aniston. She started producing and starring in a new series called The Morning Show, finally joined Instagram and turned 50, all while the internet was blowing up with rumours of a Friends reunion. “We’re all sort of shocked,” she says of the continued interest in the ’90s sitcom that put her on the map. “No one expected that it would have this long of a shelf life, but we’re thrilled about it. I think it’s incredible!” When we meet up with her at the 1 Hotel in West Hollywood, she’s a vision of classic, effortless style in her white slip dress, strappy sandals and signature undone blowout. “There are not really many trends that I’m following,” she says. “I’m more about great pieces that work.” As for her youthful energy, Aniston says she got it from her mama, a health-conscious woman who schooled her daughter in living well from a young age.

ON HER SKINCARE ROUTINE:

“Simple is better. You don’t want to confuse your skin. I usually just use a toner and a serum, and then my Aveeno moisturizer is the last thing.” 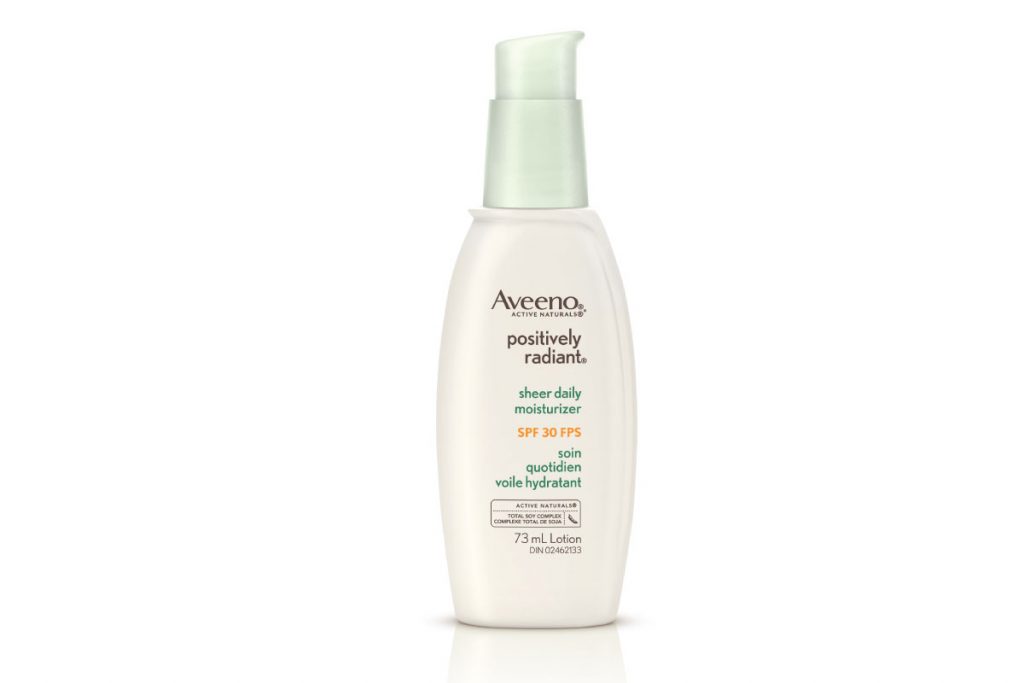 “When I moved to L.A., I found an acupuncturist; I learned about gut health from her. It has always been in the background of my world, and it’s something I’ve always been interested in. It’s our inner health – what goes in affects what’s on the outside.”

“My mom raised me very holistically. I was never allowed Cap’n Crunch. I was very aware of health. But when you become a teenager and you’re out with your friends, all that falls by the wayside. And then you get into your 20s and your 30s, and you start to see there was a reason behind all of it.”

“The lead-up is way bigger than the actual and the after-math, which is because of society. It’s the messaging you listen to that makes it a big deal, and then you realize ‘Well, this is just another day. This is no big deal.’”

“I worked there a year ago [while filming Murder Mystery] for the first time. I loved it. And the people are literally – it’s not a cliché – the nicest people.”

“I’ve always watched morning shows. They’re very comforting to me. Even when I was a kid at my grandmother’s house, I’d get up so early and watch the morning shows. It was like a little family on the television.”

“My friend Laura Lynne Jackson, who’s a psychic, just sent me her book Signs; I’m going to start to read that because it’s sort of before-bed reading. I mostly read scripts, so it’s hard to find time to read something for myself.” 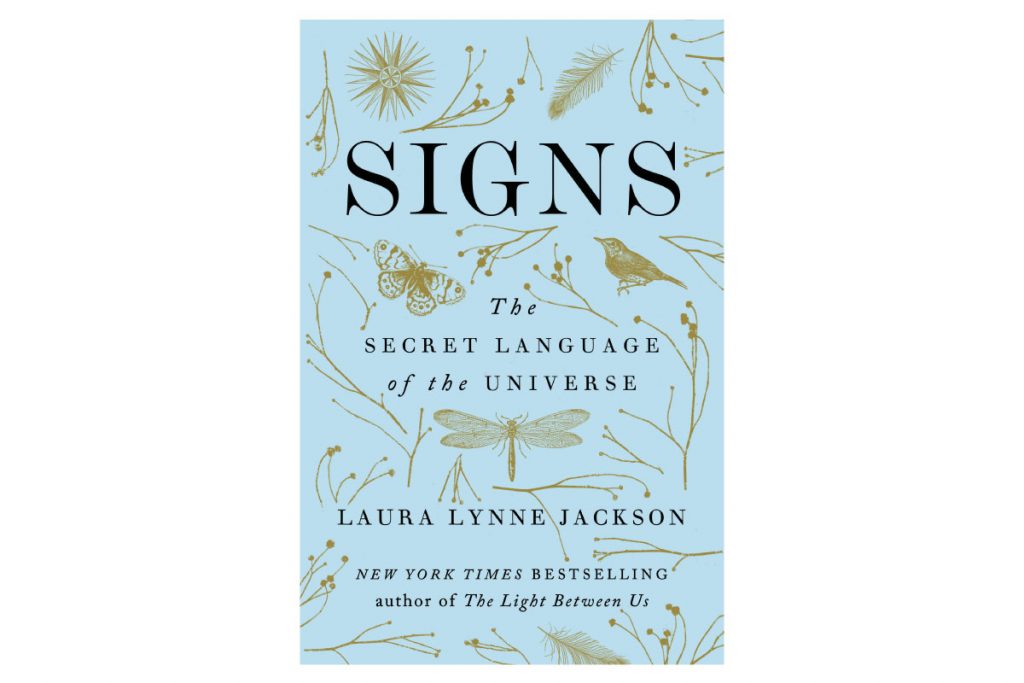 Jennifer Aniston Is Amazing in the New “Morning Show” Trailer

Lauren Hutton Still Wears Clothes She Bought in the ’70s