"I didn’t want to for a long time, and I loved really being my own woman without being a part of a couple" 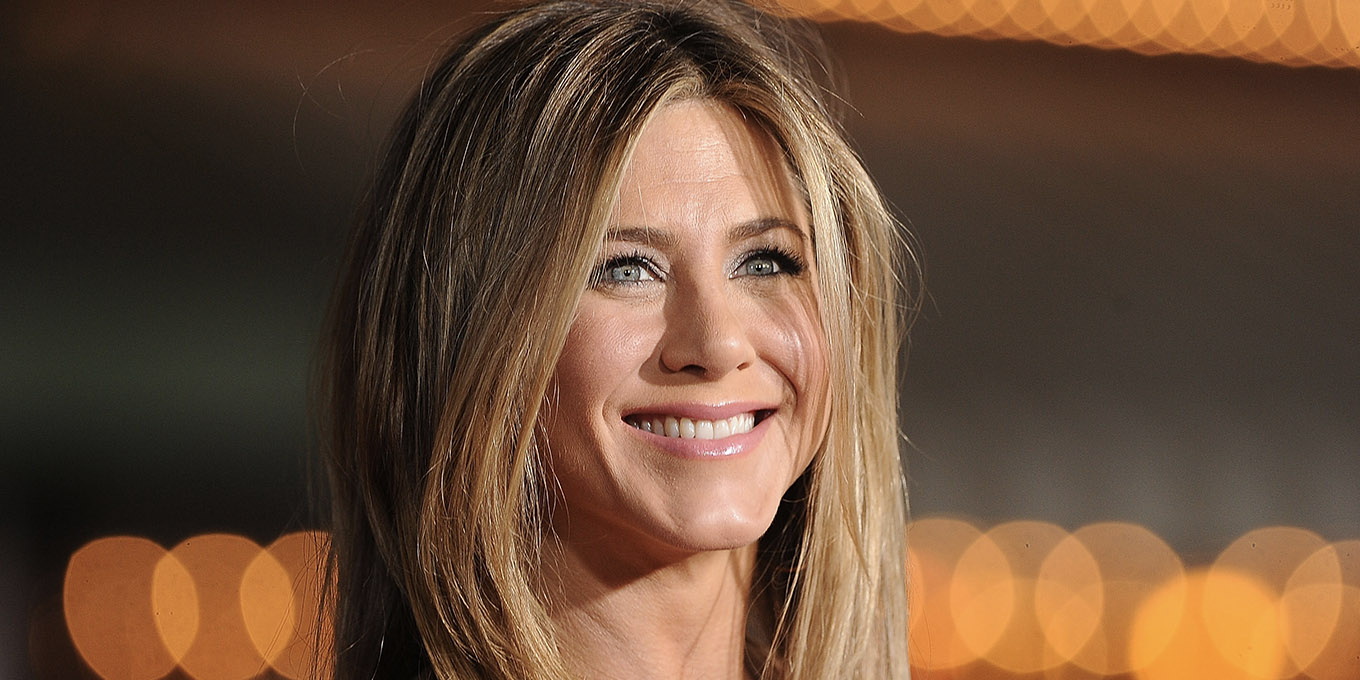 In light of recent rumours that she was dating her Friends co-star David Schwimmer – which both actors have denied – Aniston has opened up about her current romantic relationships and her desire to find a partner.

“No-one of importance has hit my radar yet but I think it’s time,” she recently shared on the Lunch with Bruce podcast. “I think I’m ready to share myself with another.”

Aniston – who recently launched her own haircare line, Lolavie – admitted that she has been reluctant to be in a relationship for a while. 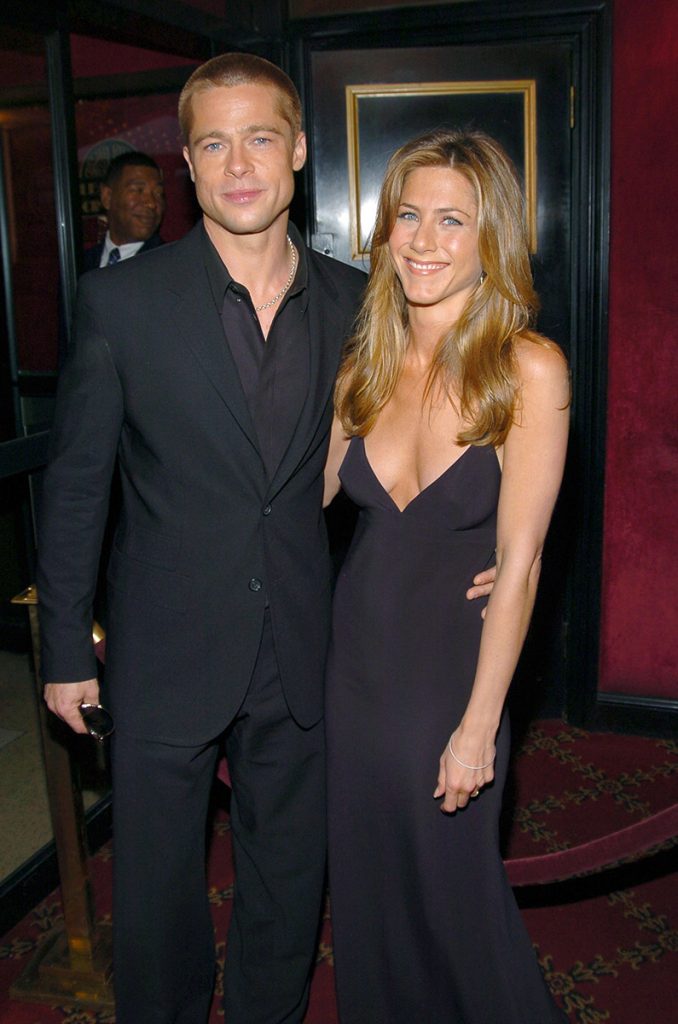 “I didn’t want to for a long time, and I loved really being my own woman without being a part of a couple,’ she added. ‘I’ve been a part of a couple since I was 20 so there was something really nice about taking the time.”

While the actor says she won’t be seen on dating apps – such as Tinder and Bumble – any time soon as she’s a self-described ‘old-school girl’, she said she does find it ‘weird’ that people don’t approach her anymore.

As for what she wants from a relationship, the Morning Show star said that the first kiss is “pretty important”, as is “the ease at which the conversation flows the first time”. 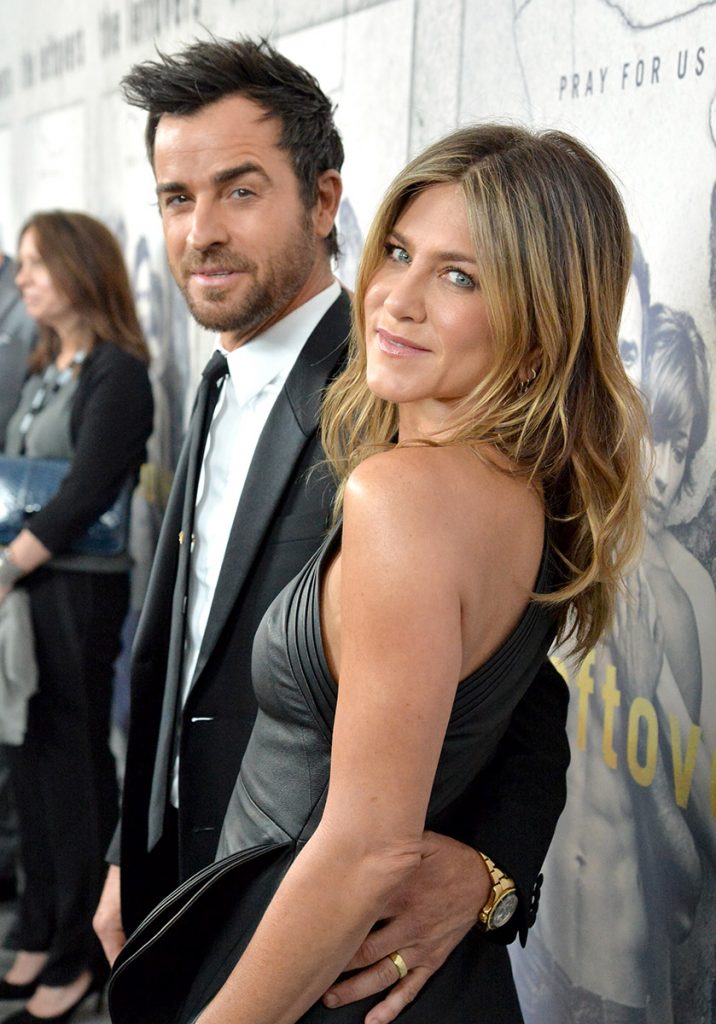 “Confidence, but not a cockiness. Humour, please, I beg of you, I beg of you. Generous, kind to people…” she noted. ‘You know… very few necessities required!’

In a recent interview with Entertainment Tonight Aniston responded to weeks of internet rumours that she was romantically linked to Schwimmer.

‘That was bizarre,’ she said of the online chatter .’I could not believe that, actually. Like, really? That’s my brother. But I understand it, though. It just shows you how hopeful people are for fantasies, for dreams to come true.’

The speculation came after the Friends reunion, during which the actors revealed they’d been ‘crushing’ on each other during the first season of the show.

“At some point, we were both crushing hard on each other,’ Schwimmer said at the time. ‘But it was like two ships passing, because one of us was always in a relationship. And we never crossed that boundary. We respected that.”

A representative for Schwimmer also told ELLE UK that any rumours of the pair being a couple are “false”.

Fall’s Hottest Trend? Getting Back With Your Ex
Kendall Jenner & Hailey Bieber’s Couples Holiday in Jamaica Is Giving Us Wunderlust
Kylie Jenner’s Pregnancy Timeline: From Maternity Looks to Due Date