Evidently we have ALL been watching John Mayer's livestreams. 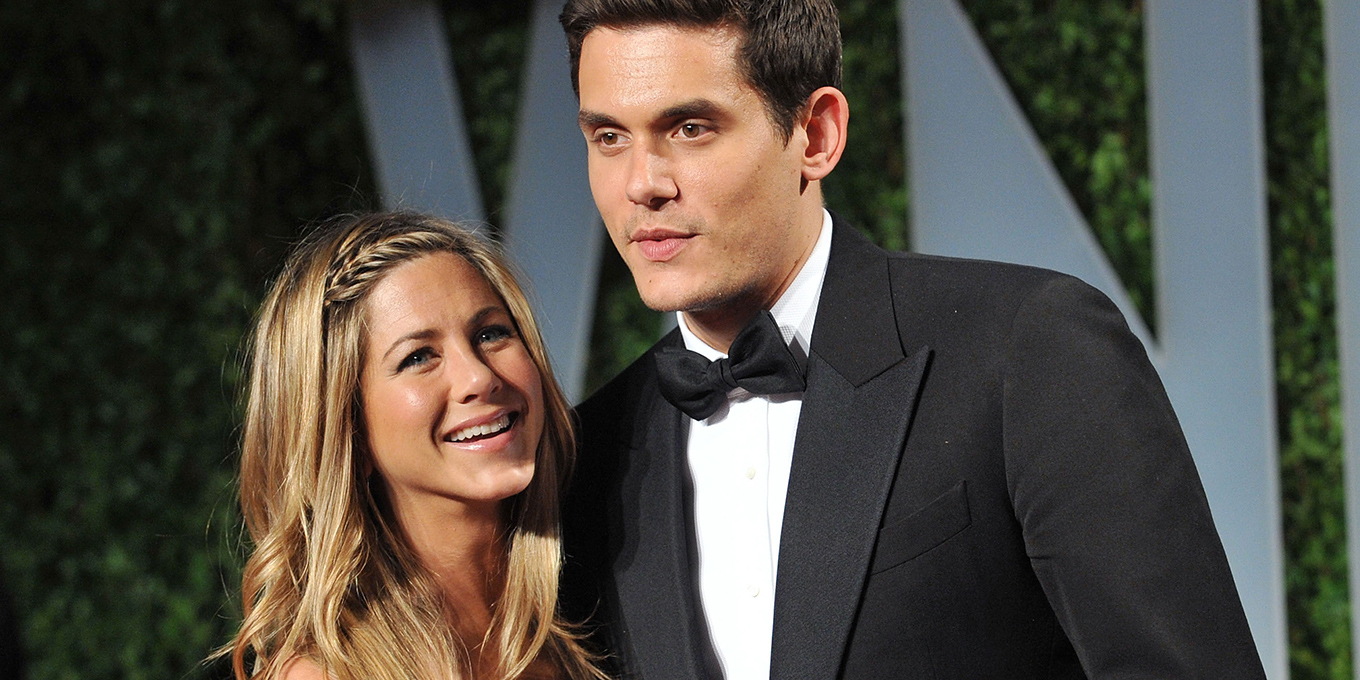 Quarantine is an opportune time to meticulously analyze the comment sections of celebrities’ Instagram Live sessions. Some people have already had a field day investigating ex-couple Drake and Rihanna’s back and forth quips; now, however, the internet is looking into Jennifer Aniston’s comment on ex-boyfriend John Mayer’s Instagram Live show, Current Mood.

In his most recent episode of the show, Mayer discussed recently deceased singer Bill Withers’ impact on his life. “For as long as I have been a fan of his or knew him personally, I never saw the man compromise on his principles. Ever,” said Mayer of Withers, whose iconic tracks include “Ain’t No Sunshine” and “Lean on Me.”

Ansiton’s comment was absent of words: instead, she posted three laughing-so-hard-that-I’m-crying emojis on Mayer’s video, likely in response to his self-deprecating claim that what he says isn’t useful. Of course, there is a screenshot of the moment.

John Mayer having a serious emotional moment in a livestream: “EVERYTHING Bill Withers said was useful… 4% of what I say is useful.”
Jennifer Aniston: pic.twitter.com/yU81bLCc7E

Mayer and Aniston dated back in 2008 and are thought to have called it quits in 2009. Clearly, the two are on good enough terms for Aniston to be watching and commenting on his livestreams.